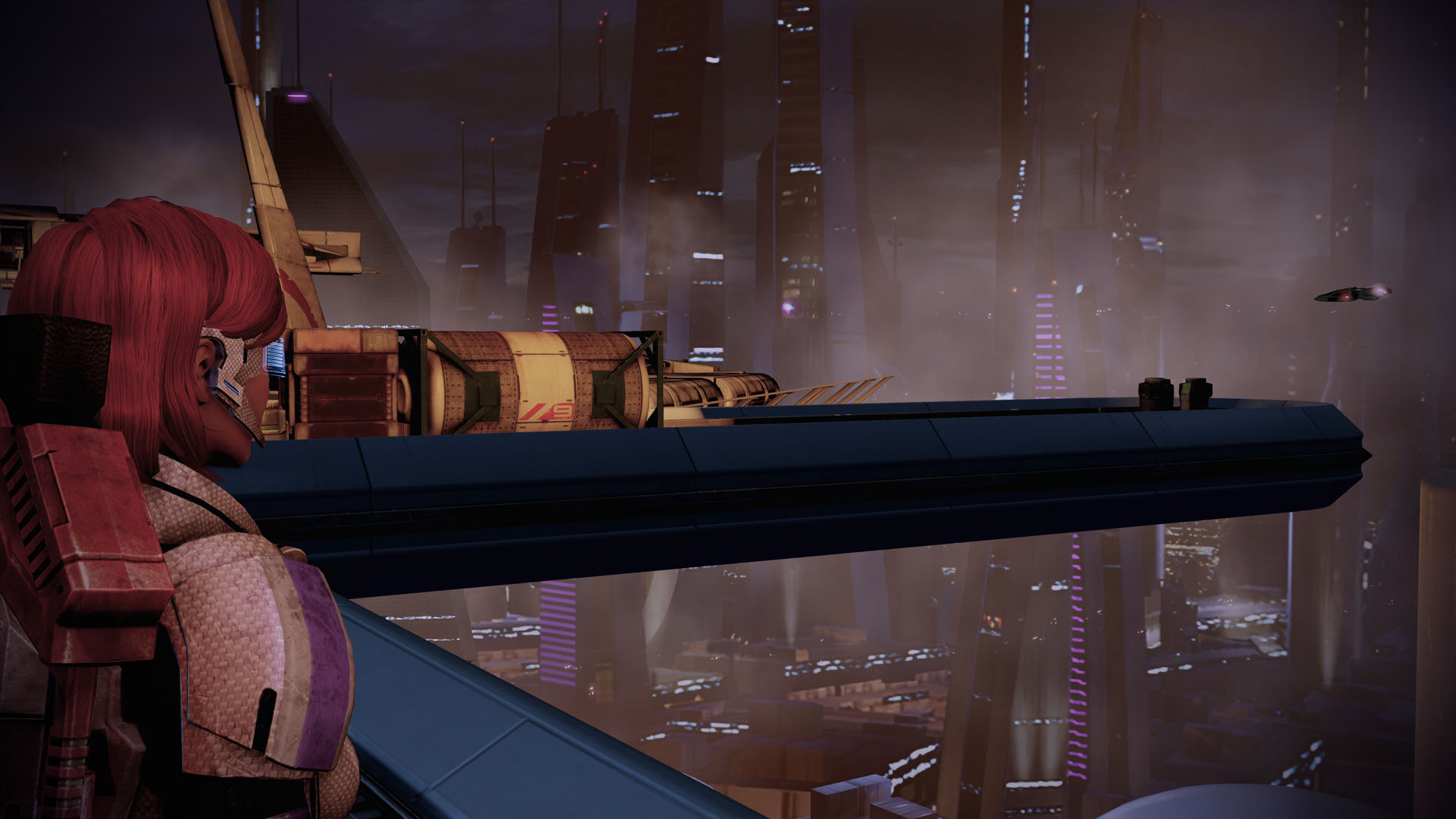 Some Thoughts on Mass Effect 2

But we are here to discuss some of my thoughts on Mass Effect 2 and I can tell you that the game is still a solid entry in the Mass Effect universe.  It offers up a far more diverse set of companion characters across a wide spectrum.  Criminals, Asari, Salerian, Krogan, Turian, and so on.  Thieves, crazy people, genetically modified people, mercs, and more compromise the motley crew that we have assembled to go on our suicide mission.  Reading that now, it seems perfectly normal that the less than sane would want to join us to the end of the universe to take out a mythical race called the Collectors. 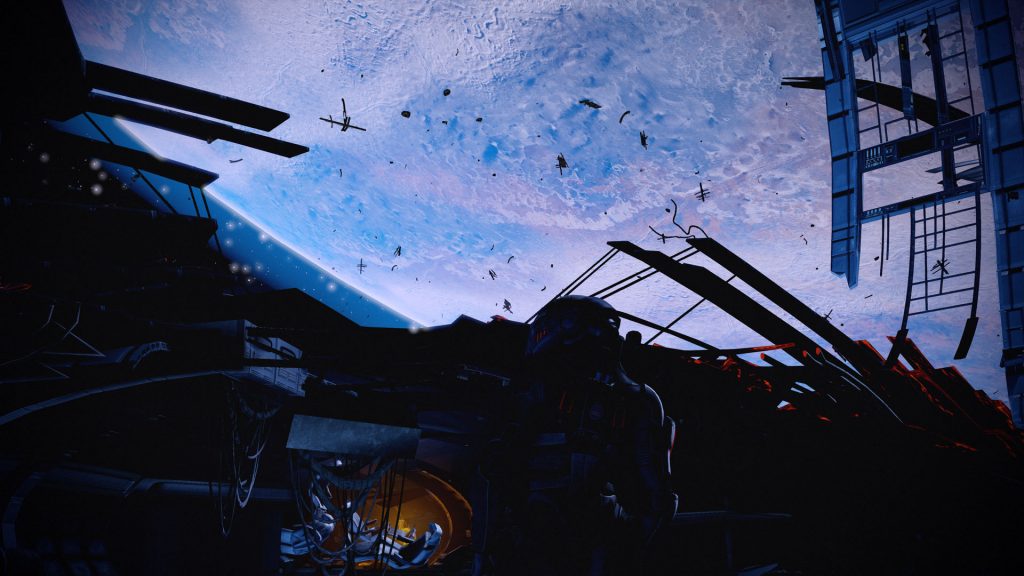 Whereas I feel that Mass Effect 1 succeeds better at gameplay and exploration, Mass Effect 2 offers up far more interest in the crew that you have surrounded yourself with in the game.  Each person has a complex drama at play adding so much more flavor to your experience.  Sure, a lot of it is optional, if you feel like running through the game, but you are missing out on so much depth to these compatriots.  Jack comes off as a hard-ass, but you see the softer side as you learn about her youth at the facility where she was tortured.  Or learning that Miss By-The-Book Miranda Lawson has strong family bonds with her younger sister.  Even Jacob delivers so much pain when he finds out that his dad was exactly the evil asshole he thought he was when he had disappeared 10 years earlier.

Mass Effect 2 also excels in teaching us more about the Reapers as a race and why they are driven to destroy the universe in a rinse, repeat action.  Learning from Harbinger about the development of Reapers and how they use the remains of the current dominant race to create a new Reaper was horrifying, even more so if you do not save your crew in time (oh no Ensign Kelly). 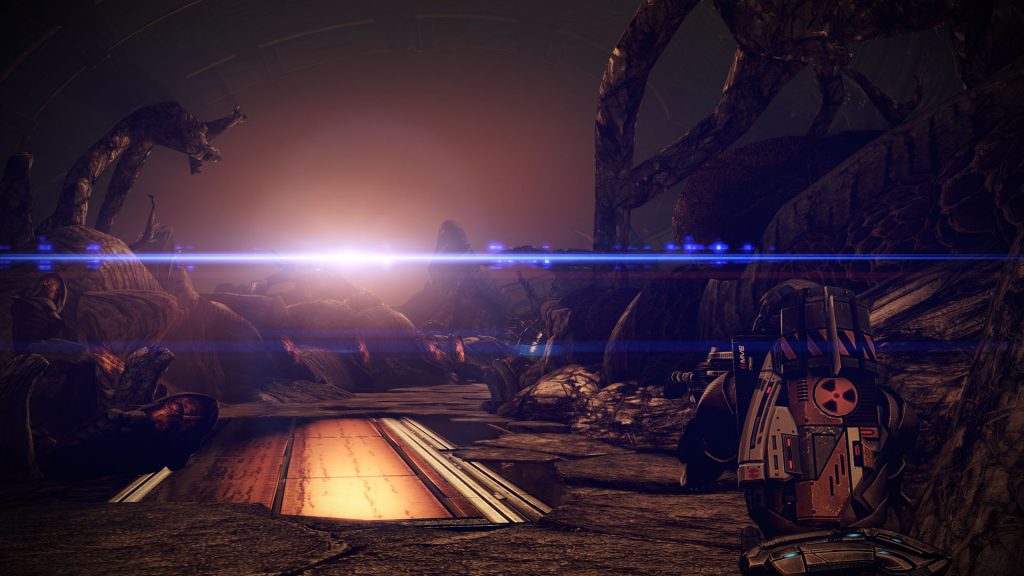 The idea with the sequel as I played through it again for the fifth or sixth time, is that it wanted to be more about the characters you are surrounded by and less about the grand scale of the universe.  Sure, I miss the exploration of the surface.  And the devs must have heard that argument time and time again, as they added some surface exploration missions later via the Firewalker DLC (that vehicle sucks so bad).  I just wish they had not changed the formula so much, but again, I know I am in the minority on this one.

Also, I hated the new travel system on the map and the scanning system of the planets.  Sure, it was made so much faster with patches, but it is such a chore to spend hours scanning planets for resources so you can upgrade your ship, weapons and more.  Driving around the map also kind of sucked, as you always had to remember to keep fuel in the tank or get stranded.  Just give me the simple click and select map system for travel. 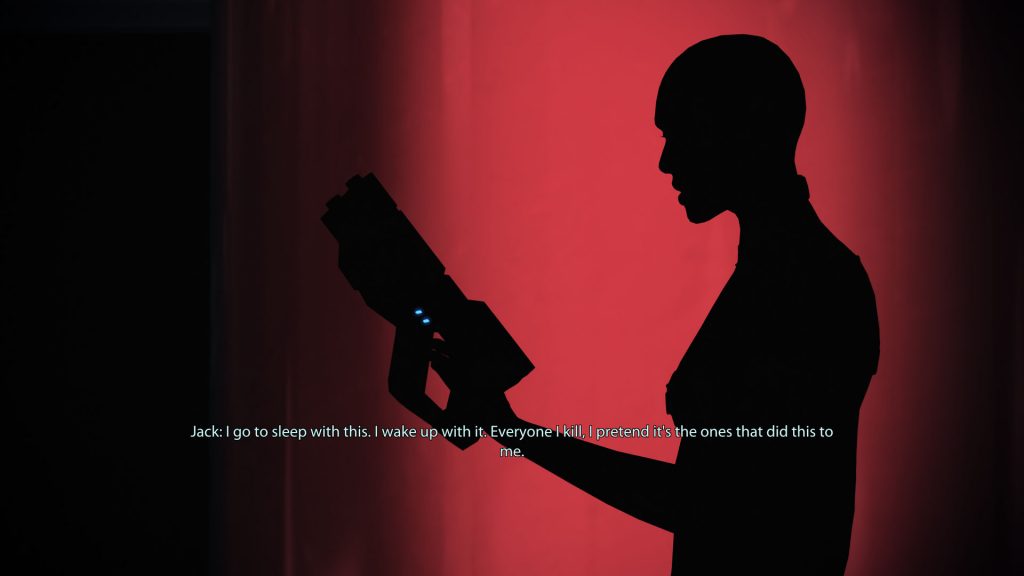 While there seems to be some technical polish on Mass Effect 2 in the remaster, it is not as much as with the first one.  Load times are fantastic on the internal drive of my Xbox Series X.  No long elevator rides to be found here covering up loading times.  The characters seem to have a nice clean look and lighting is once again the big star of the show.  Lighting seems to be the biggest area of improvement for all of these games in the collection.  Sure, there were some points where the ambient lighting was nice, but as you can see with the shot above, that new lighting makes for some great shots.

So yes, Mass Effect 2 is still a great entry in the series, but just a little behind the first one in my book.  That said, it is still an enjoyable as hell ride.  May your suicide mission end in complete success (because mine sure did)! 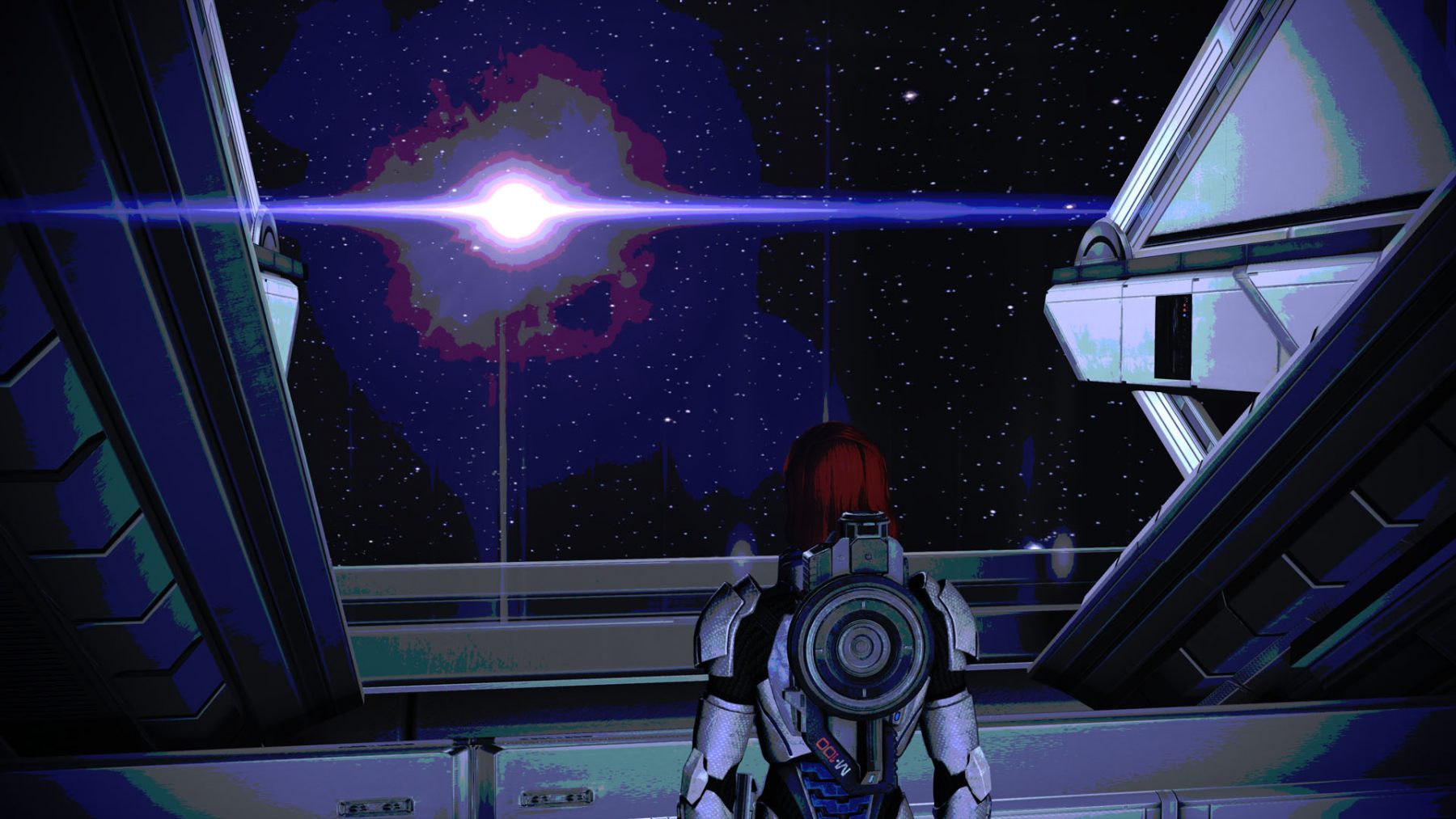 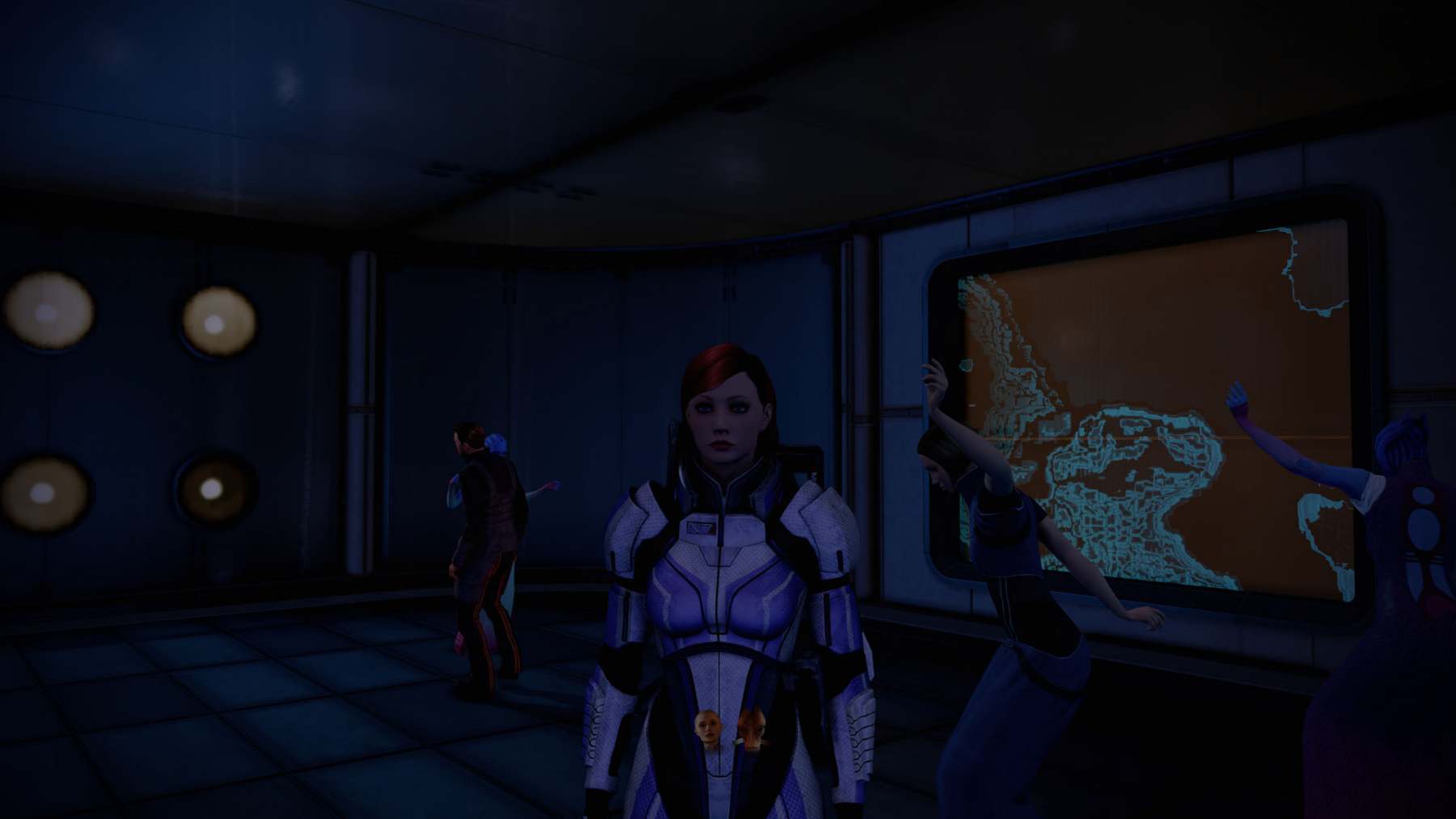 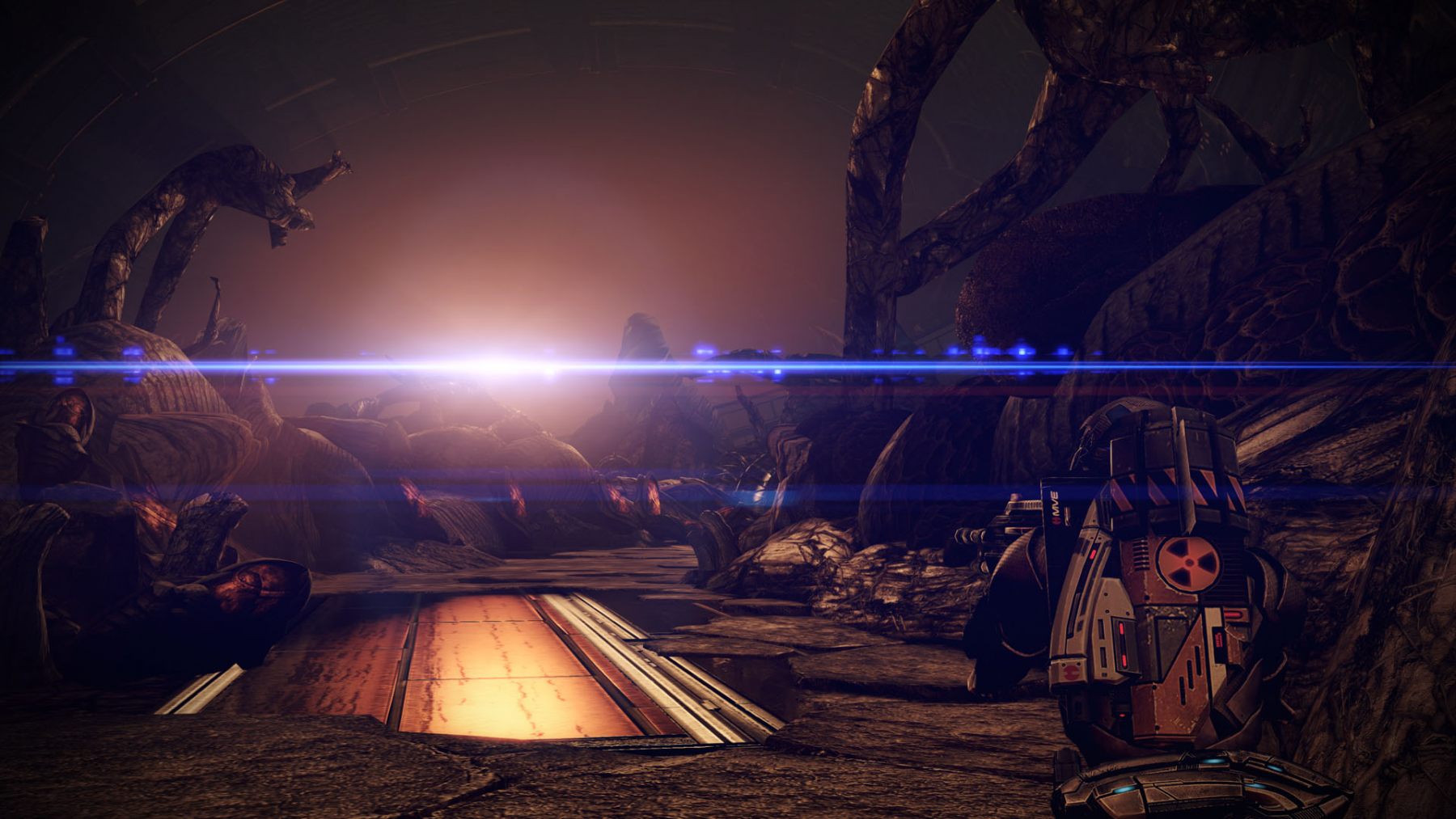 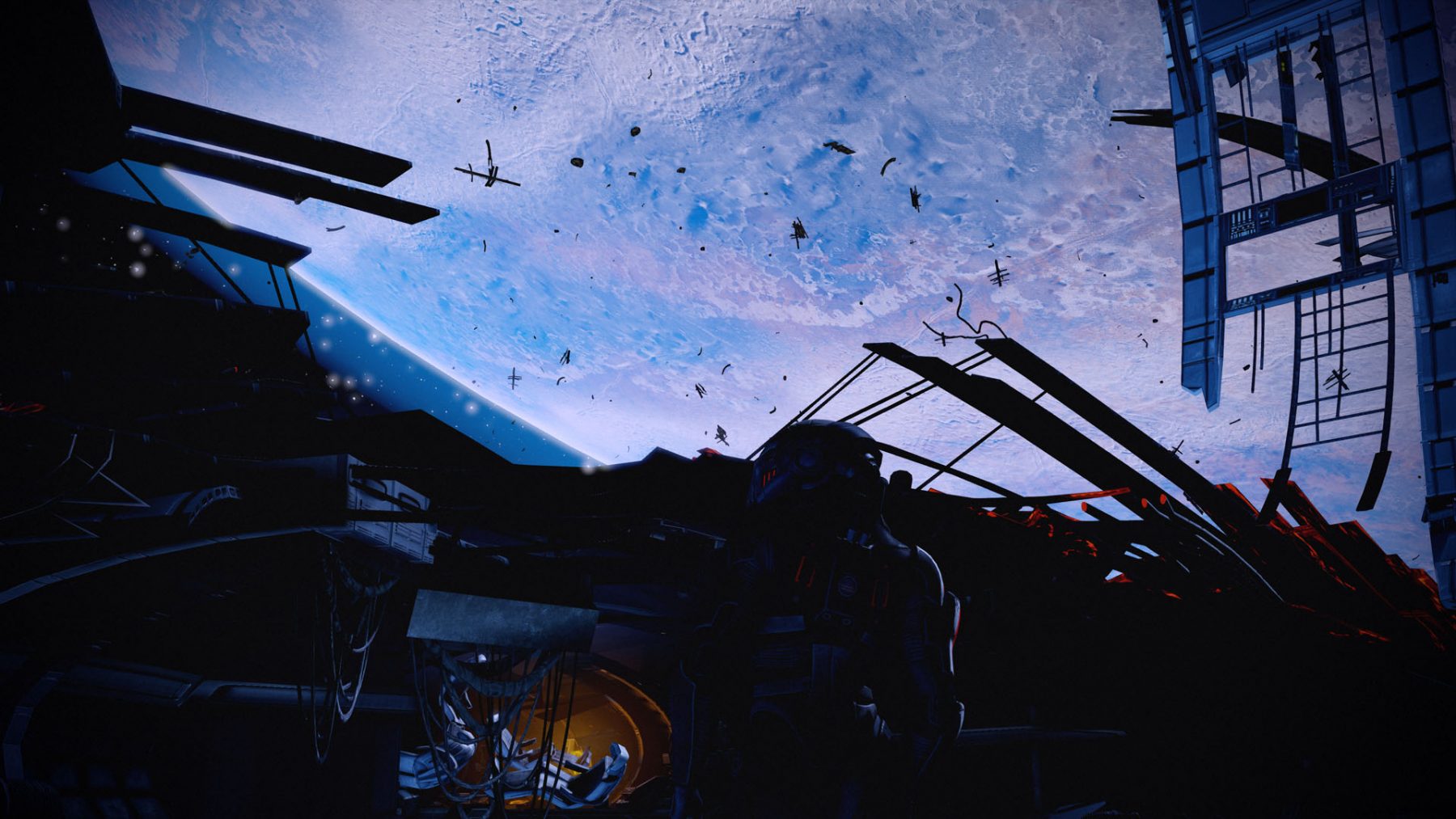 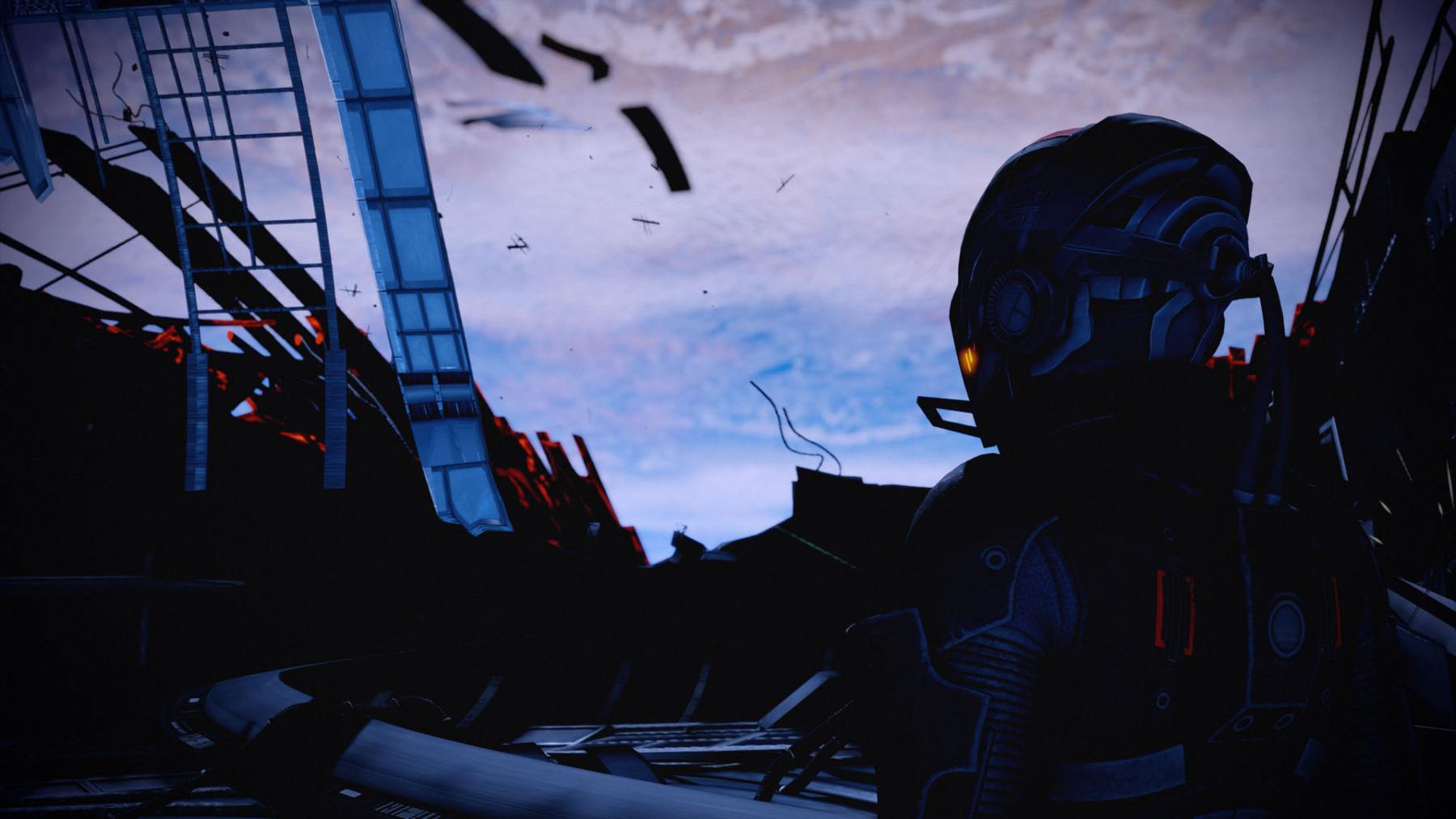 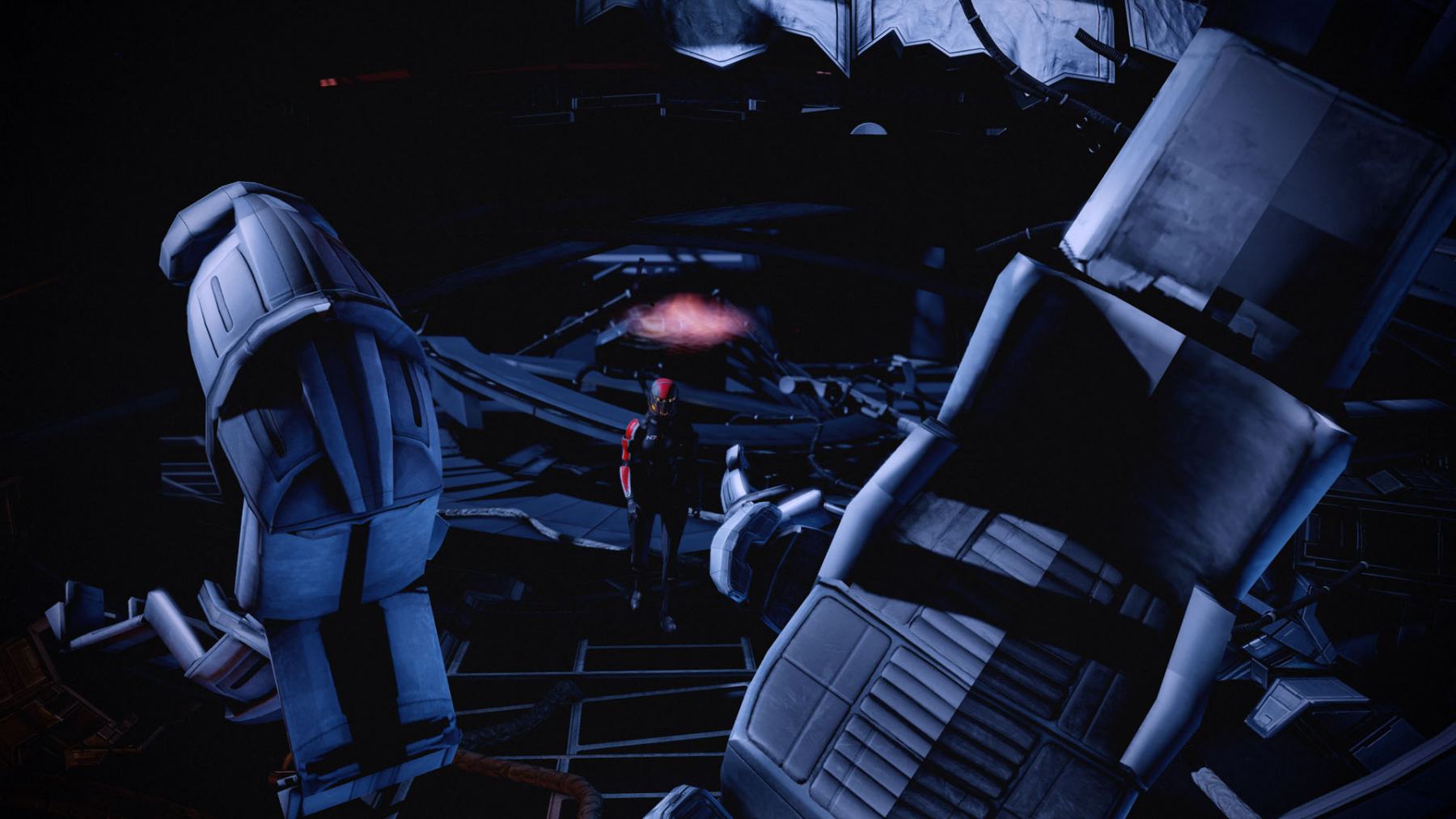 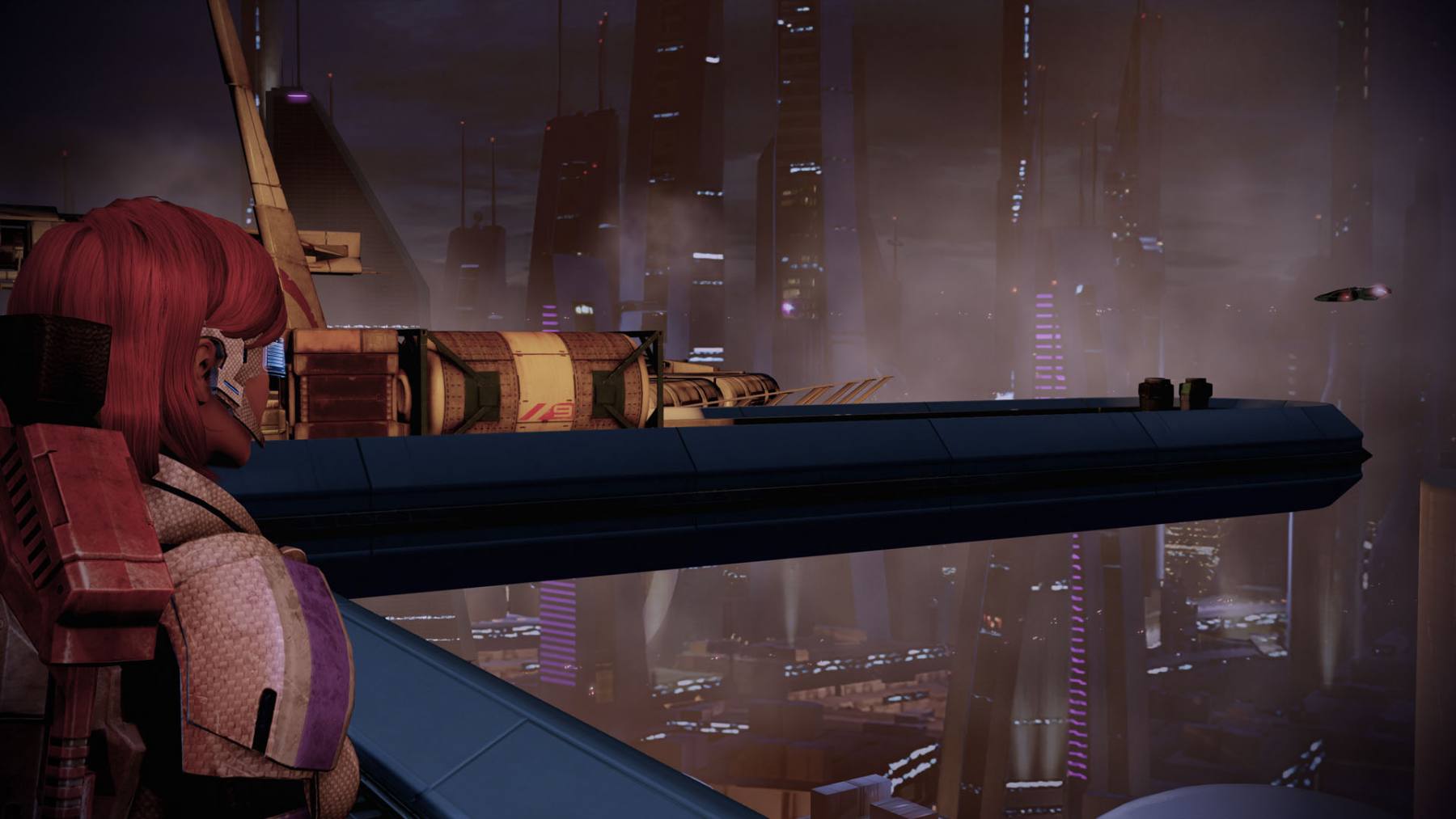 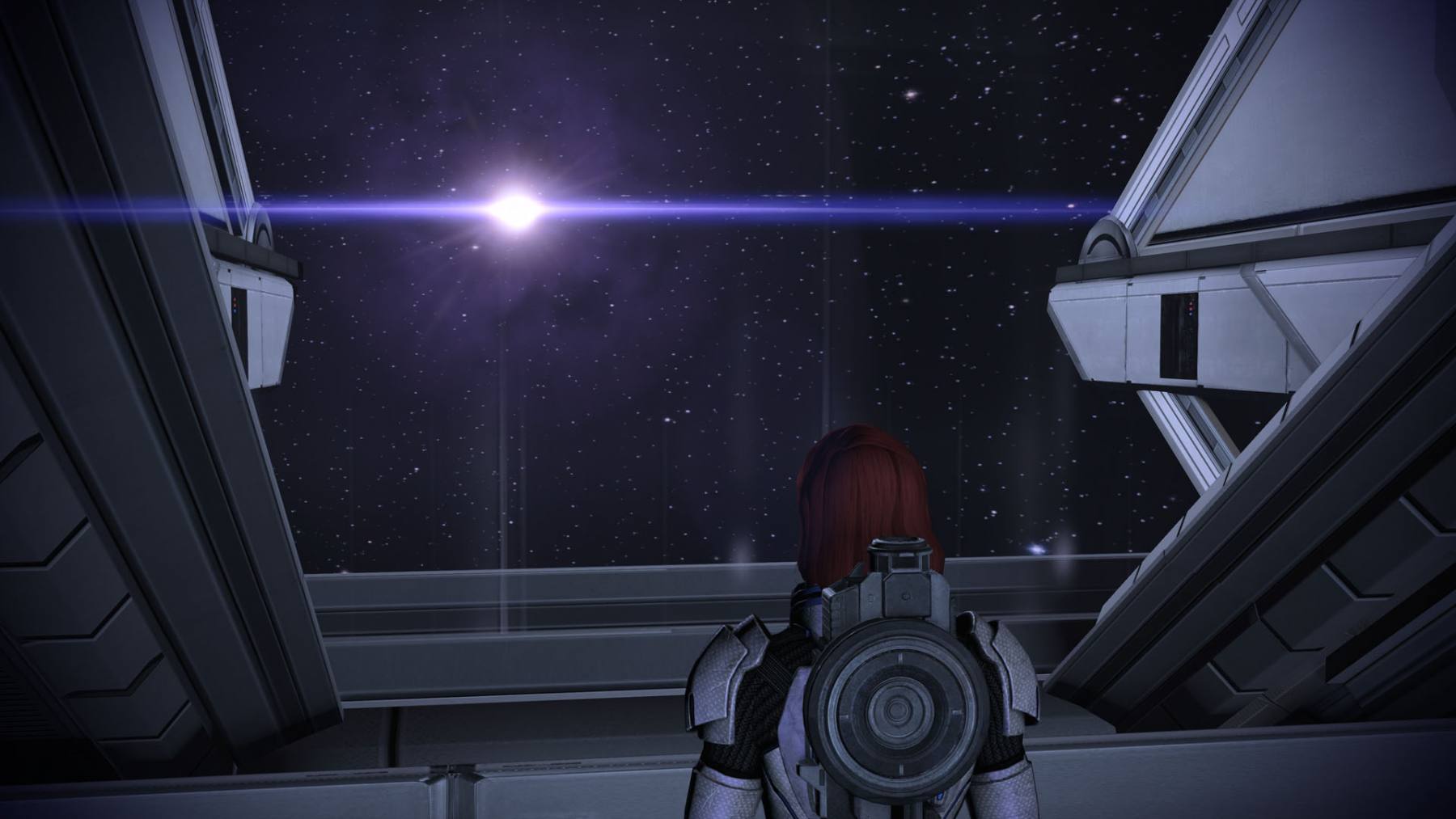 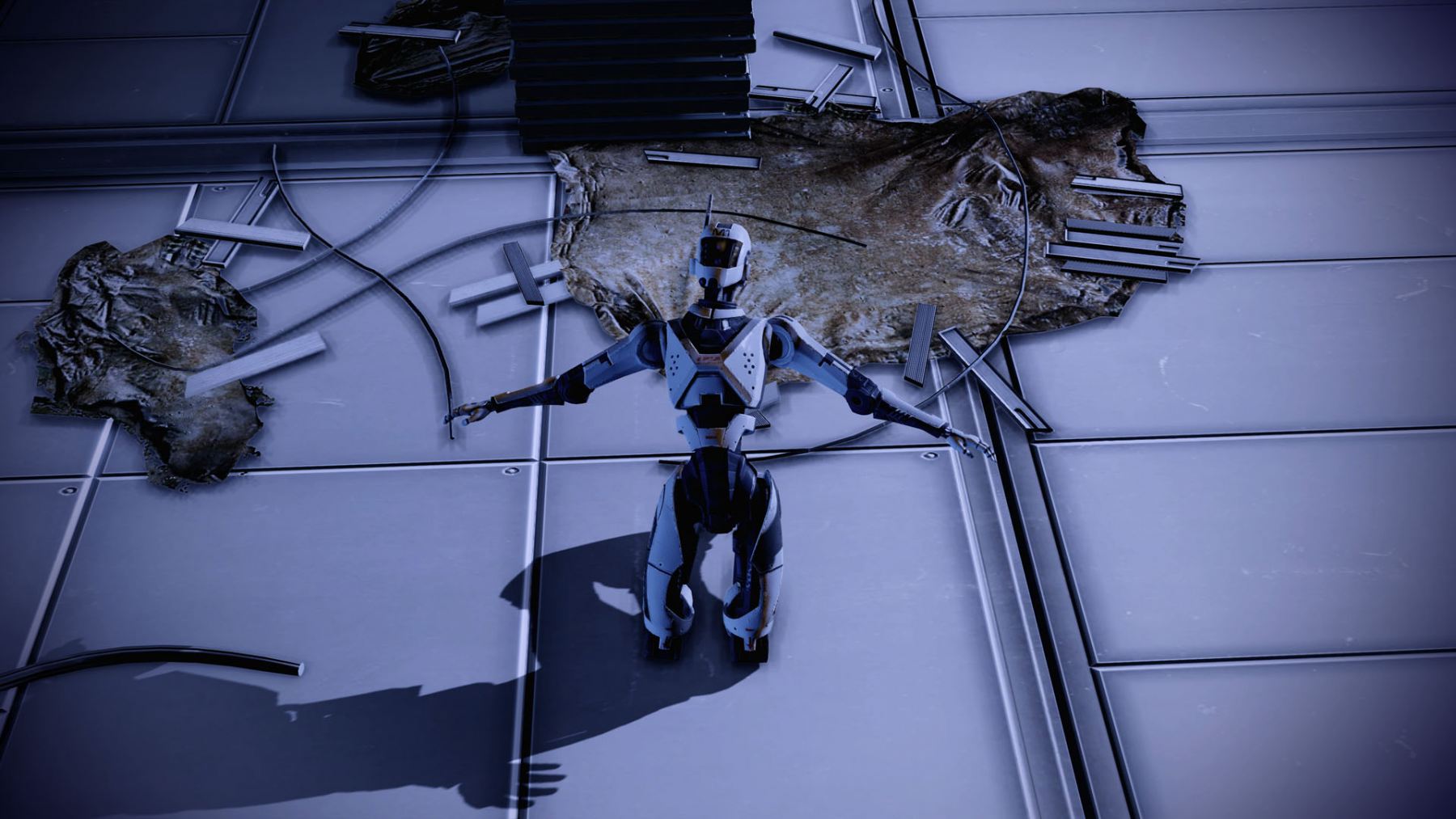 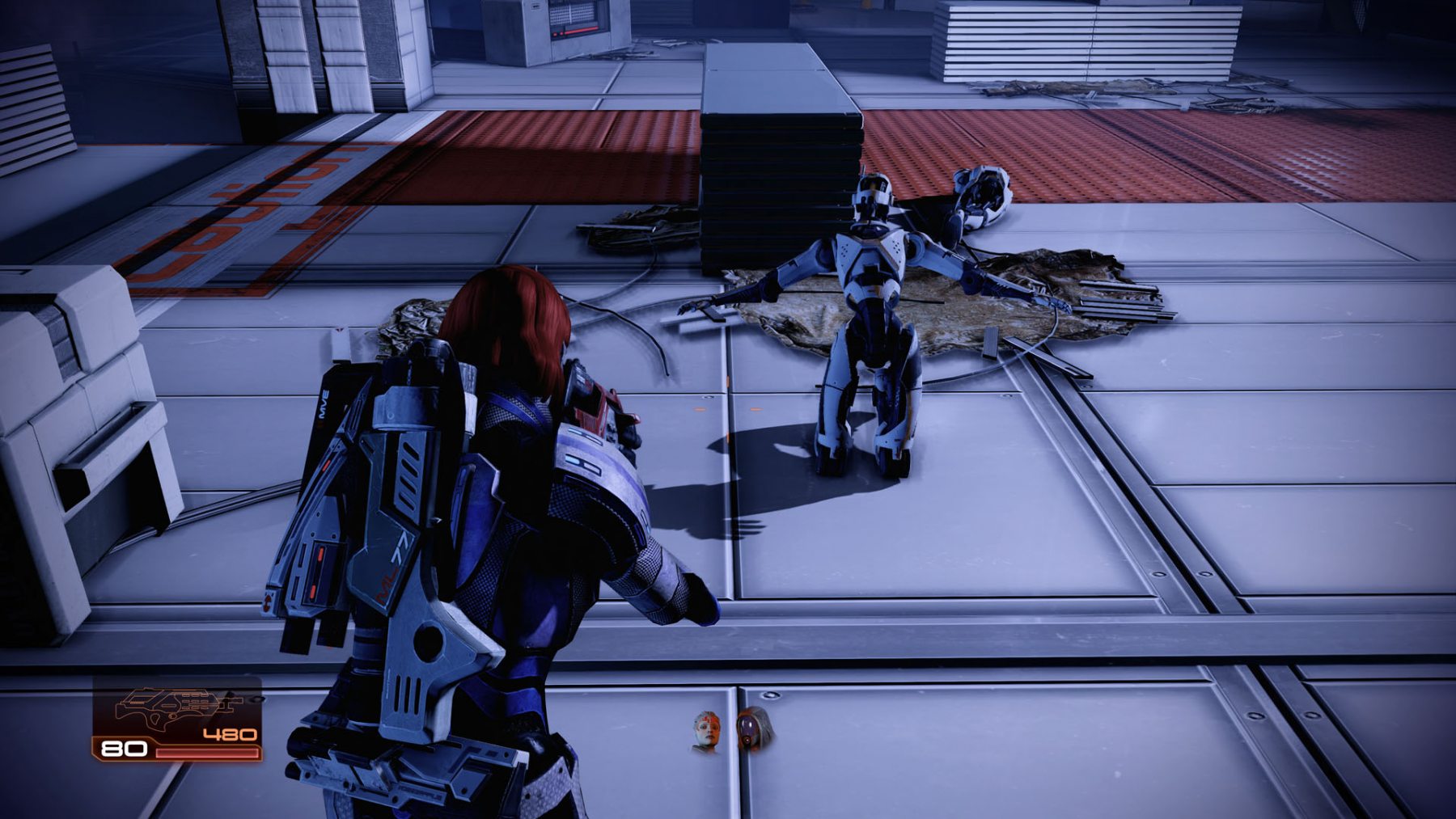 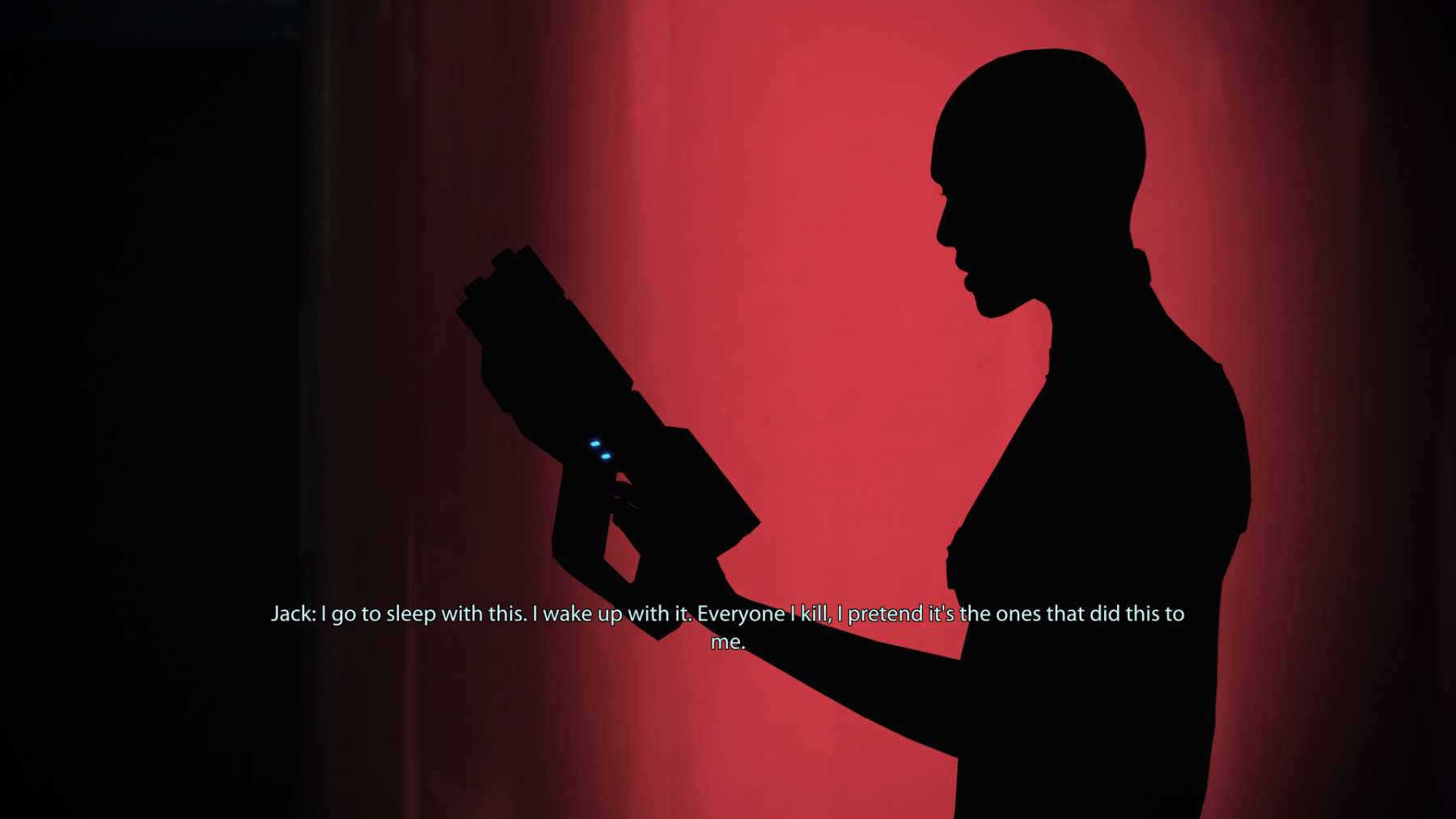