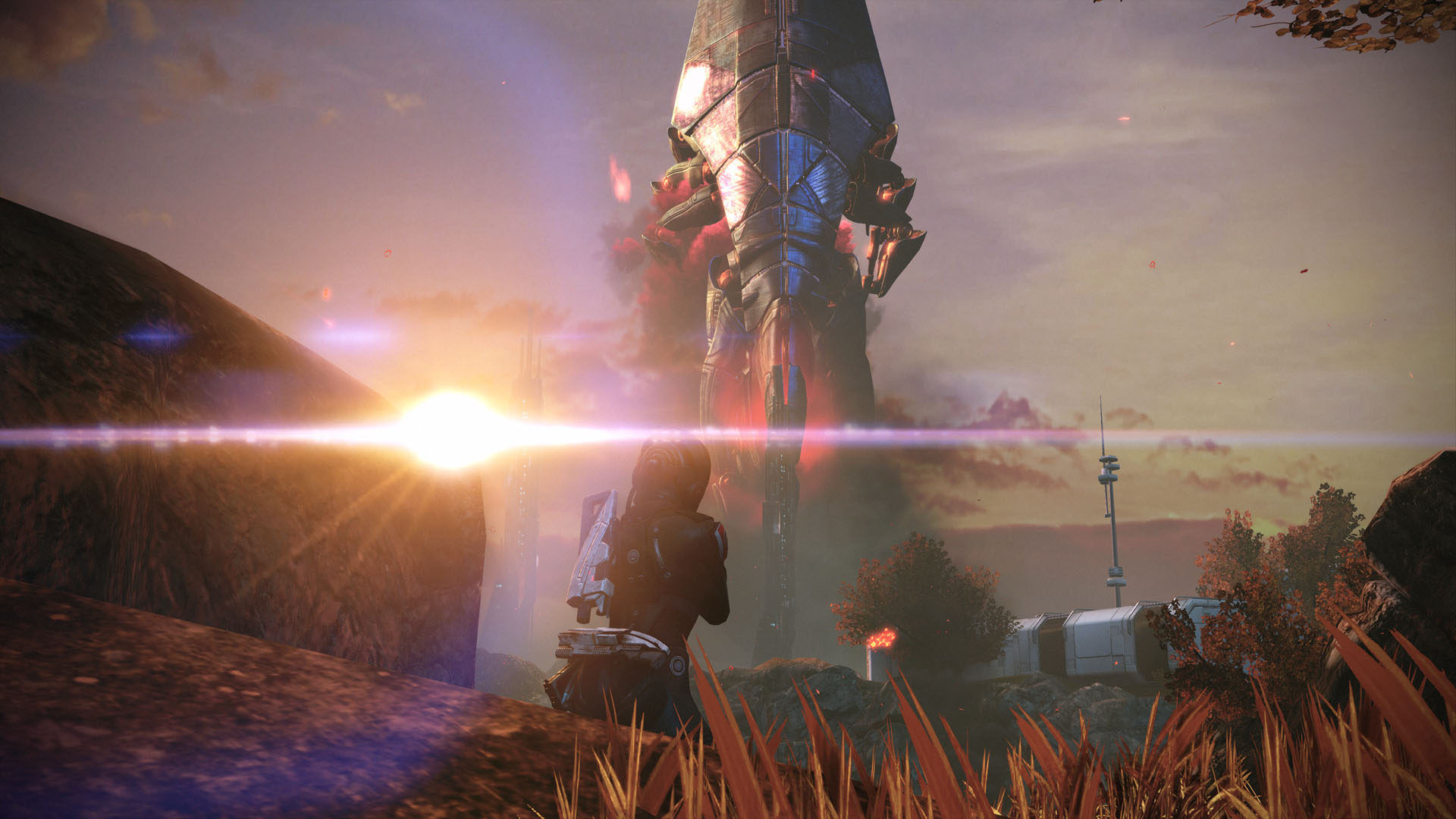 Some Thoughts About Mass Effect

I have to admit, it is hard for me to be objective when it comes to the Mass Effect series.  With the announcement of the Mass Effect Legendary Edition, I was overjoyed at the thought of returning to the Citadel and taking on the Reapers.  I have played the first game in the series nine times to completion at this point.  You would think I would be done after playing a game that many times, but I absolutely enjoy this game and the places that it takes me.  But the bigger question is how does the first Mass Effect stand up with all the upgrades in the new remaster?  Let’s find out.

As you started up Mass Effect in the Legendary Edition, it was quick to see the new changes.  Seeing this world in 4K60fps was a treat, but it also showed off the limitations of the original Xbox 360 hardware.  Seeing the Normandy with the new lighting effects allowed us to actually see the ship.  The original version was always slightly dark and never quite clear.  The ship was nice and bright, and you could see all the little details on every little panel. 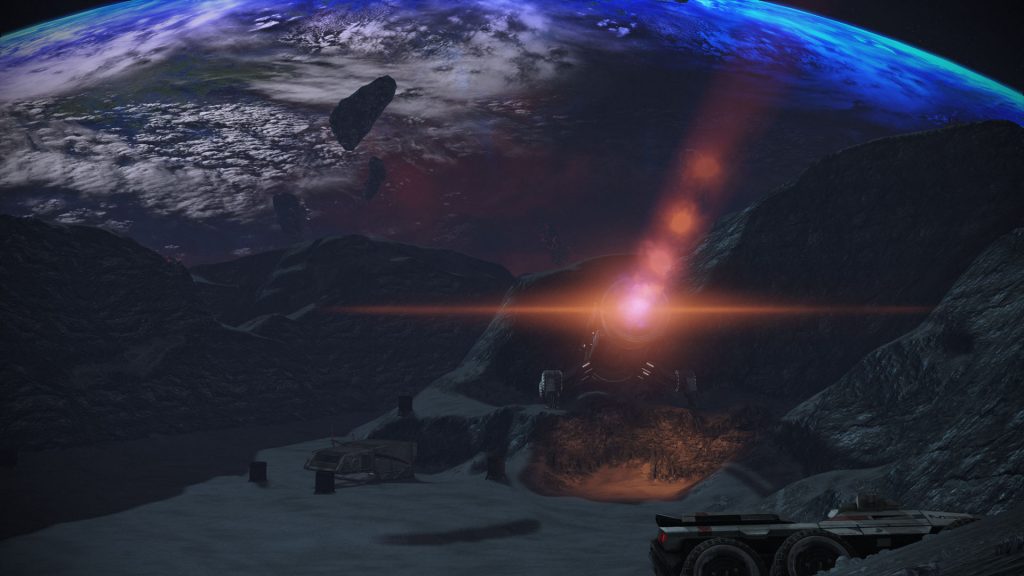 It was also nice to see the loading times on an Xbox Series X.  Yes, the game loads great on both an Xbox One X and Xbox One S, but that super fast storage on the Series X was amazing.  Gone are any of the load times when riding an elevator.  Elevators no longer have to hide any of those pesky, slow load times on the Xbox 360.  Yes, you can still stick around in the elevator and listen to the fun dialog that you would hear while you ride the elevator, but you can skip it if you so choose.

But beyond the graphical upgrades and load times, there is not much else that has changed.  The inventory can still be a little rough to manage.  Overheating weapons still need to be managed properly to make sure you never run out of shots at a critical time.  Its not that its bad, it just makes the game just a bit clunky, but I like that kind of weird management.

The main reason that I keep coming back to Mass Effect is that I just love the universe that Bioware has created.  Its funny to think that when Mass Effect first came out, I was not immediately hooked on it.  However, I grew into the story after a few false starts.  The teammates that you start to become close to, romancing Liara (why would you choose anyone else), and the lore.  I absolutely love soaking up all the lore that was written for the game.  The Codex is filled to the brim with information about races, ships, planets and so much more.  Each planet you go to, whether you can land or not has some neat little flavor text to read and absorb.  I just never can seem to get enough of this first game.  Sure, I have played the other games in the series, but they have never quite clicked like the first Mass Effect.

So yes, Mass Effect 1 still stands up over time.  I played through it from beginning to end, clocking in at about 45 hours to hit completion (went to just about every planet you can land on in this playthrough).  I would highly recommend it to just about anyone that wants to see one of the greatest fleshed out universes you can play in. 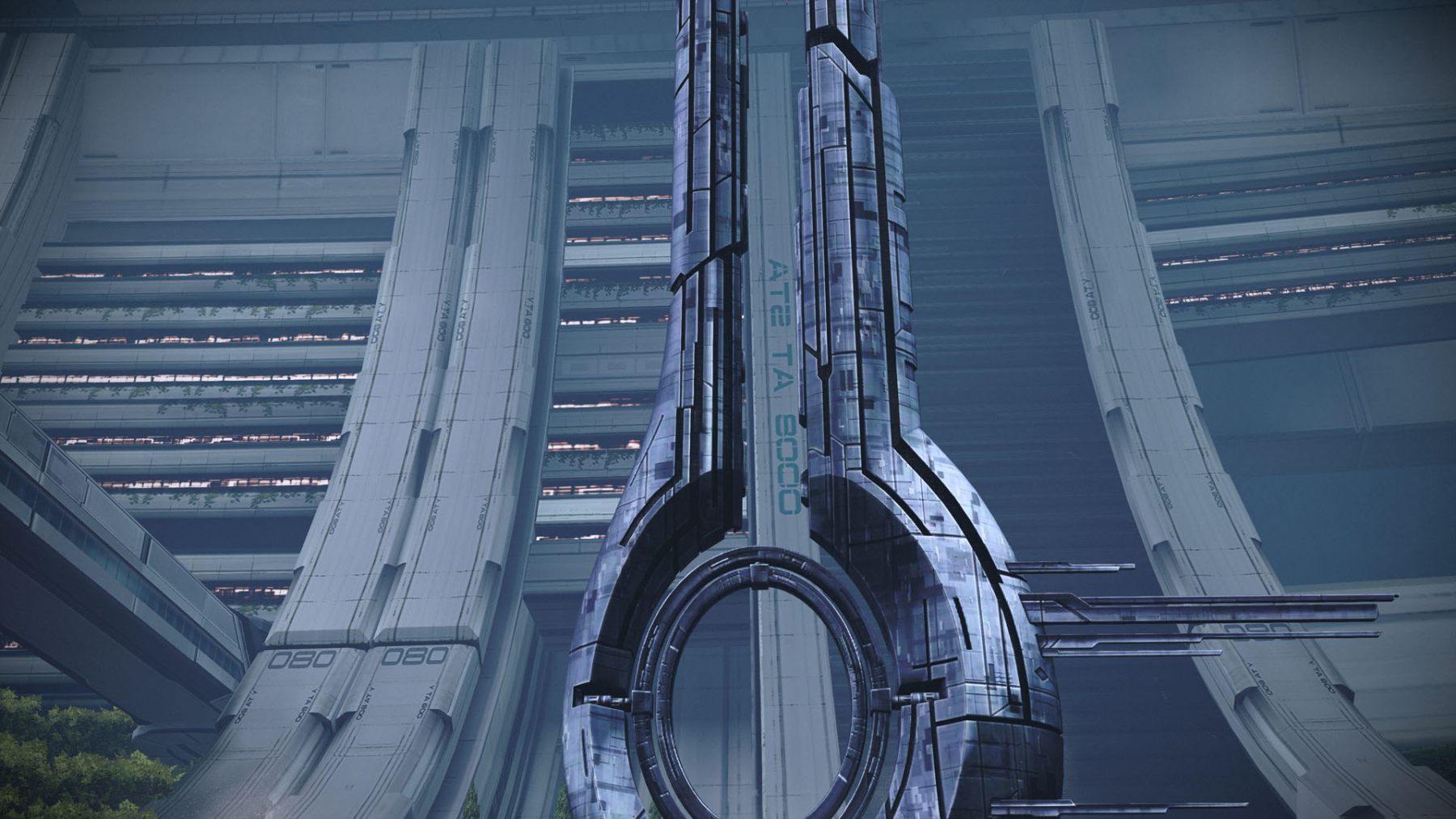 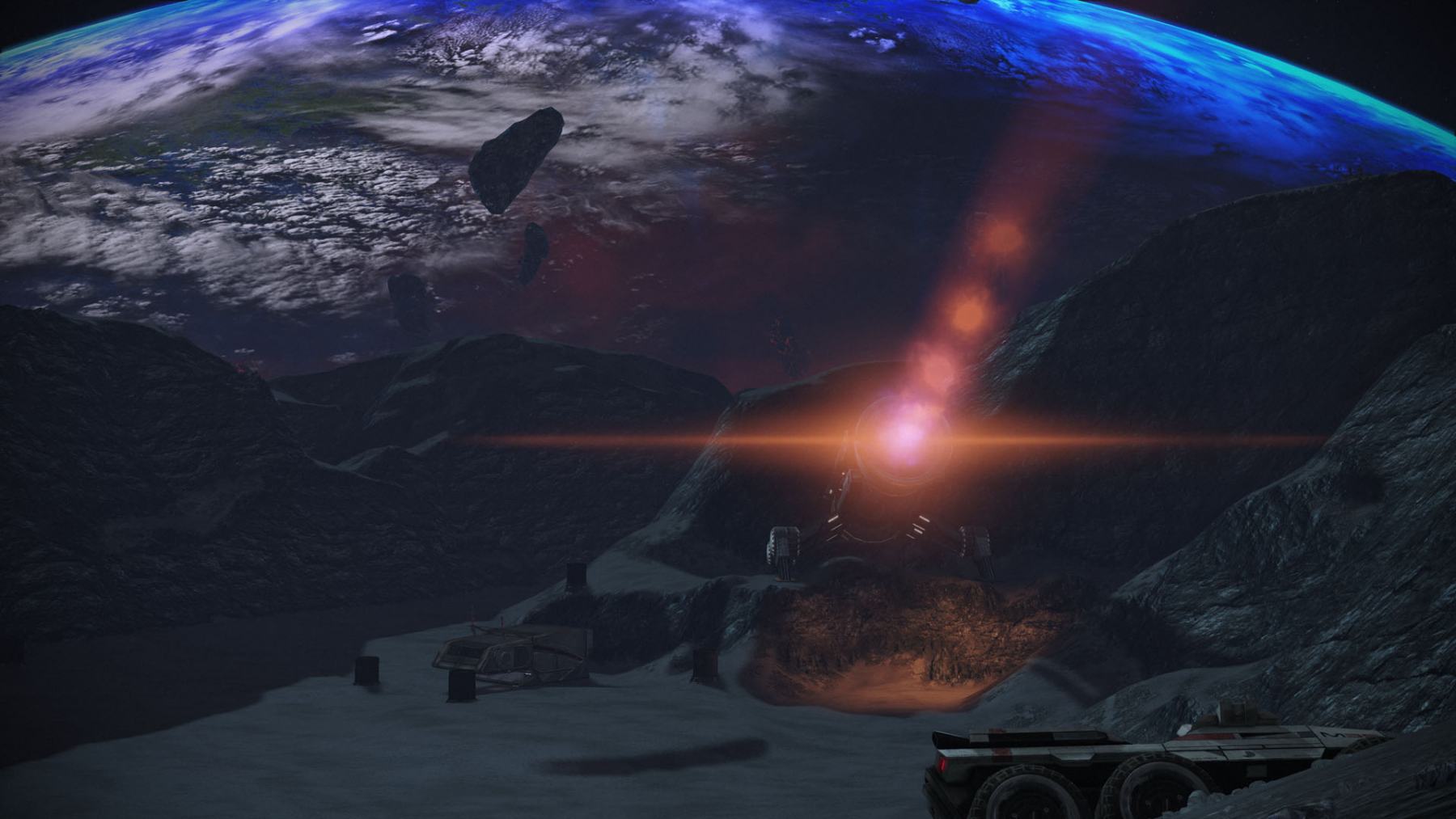 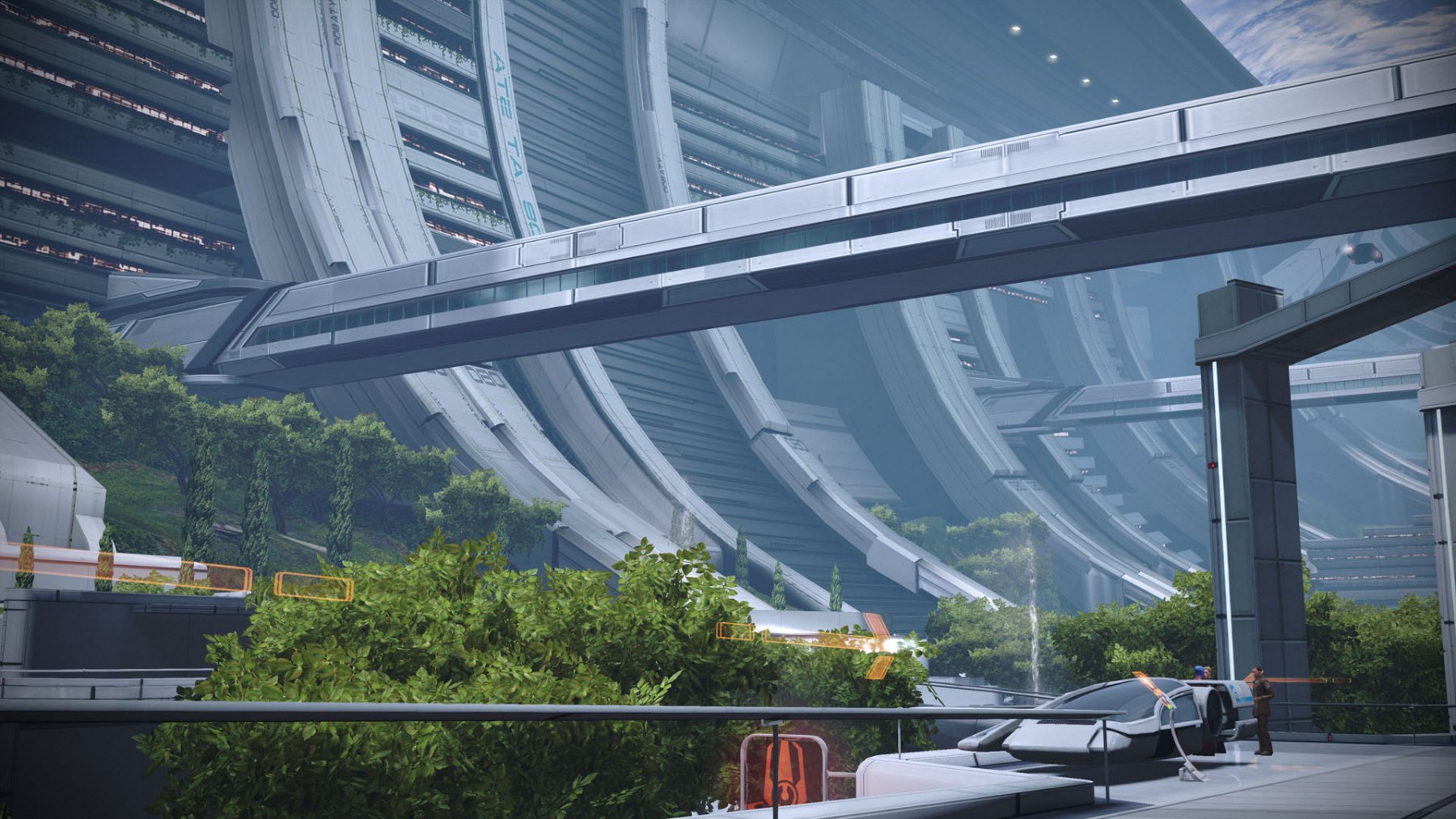 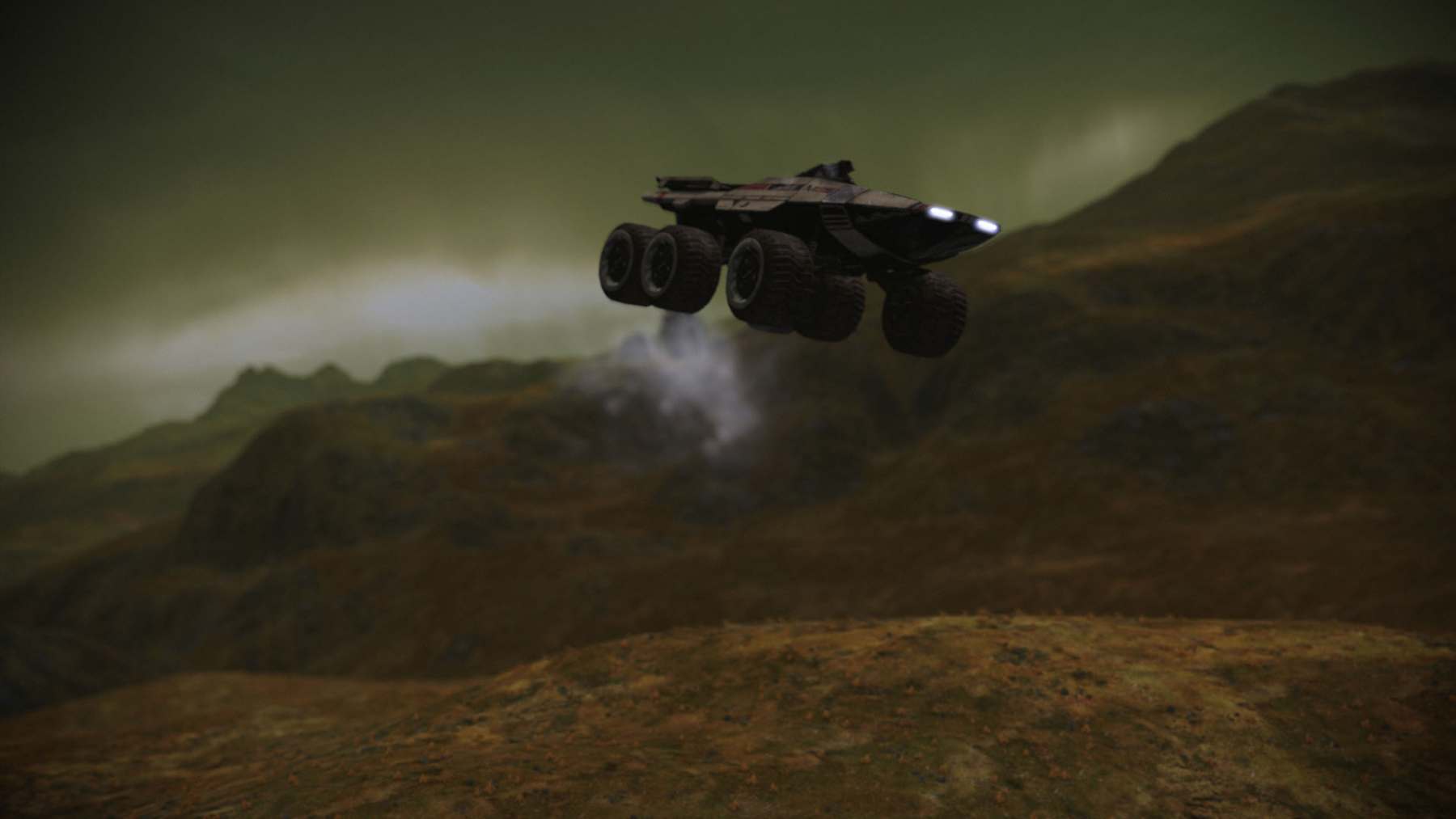 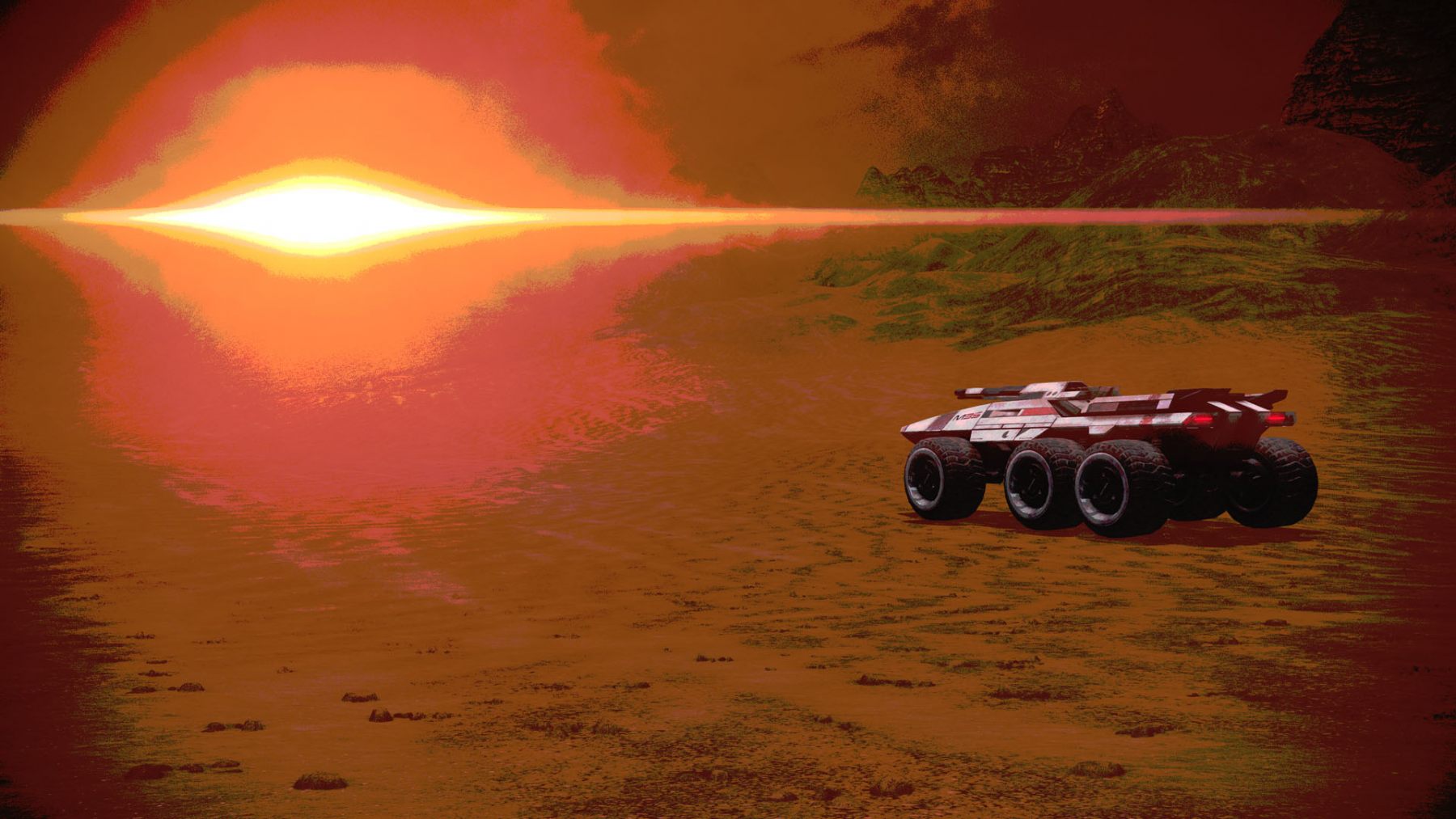 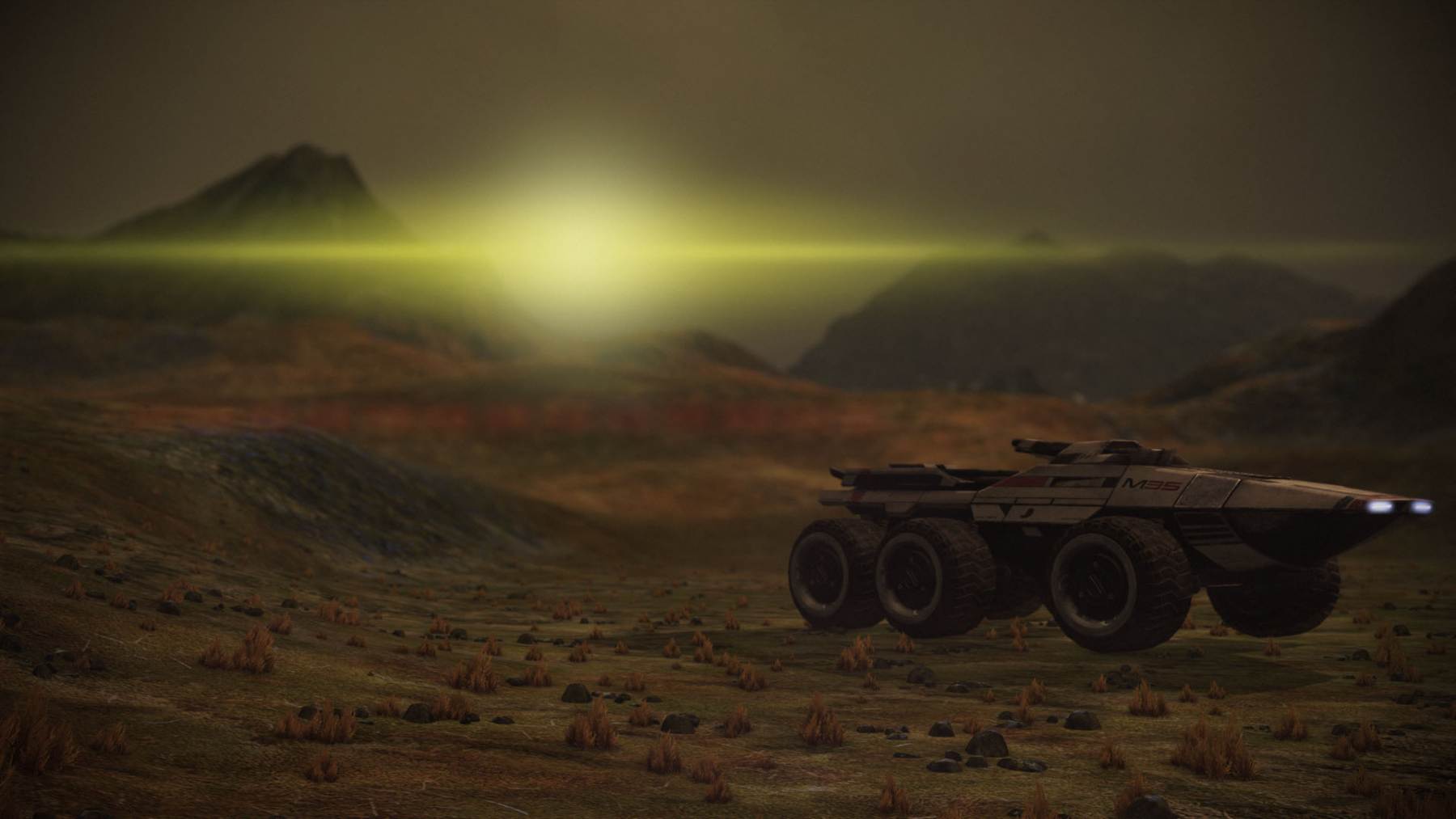 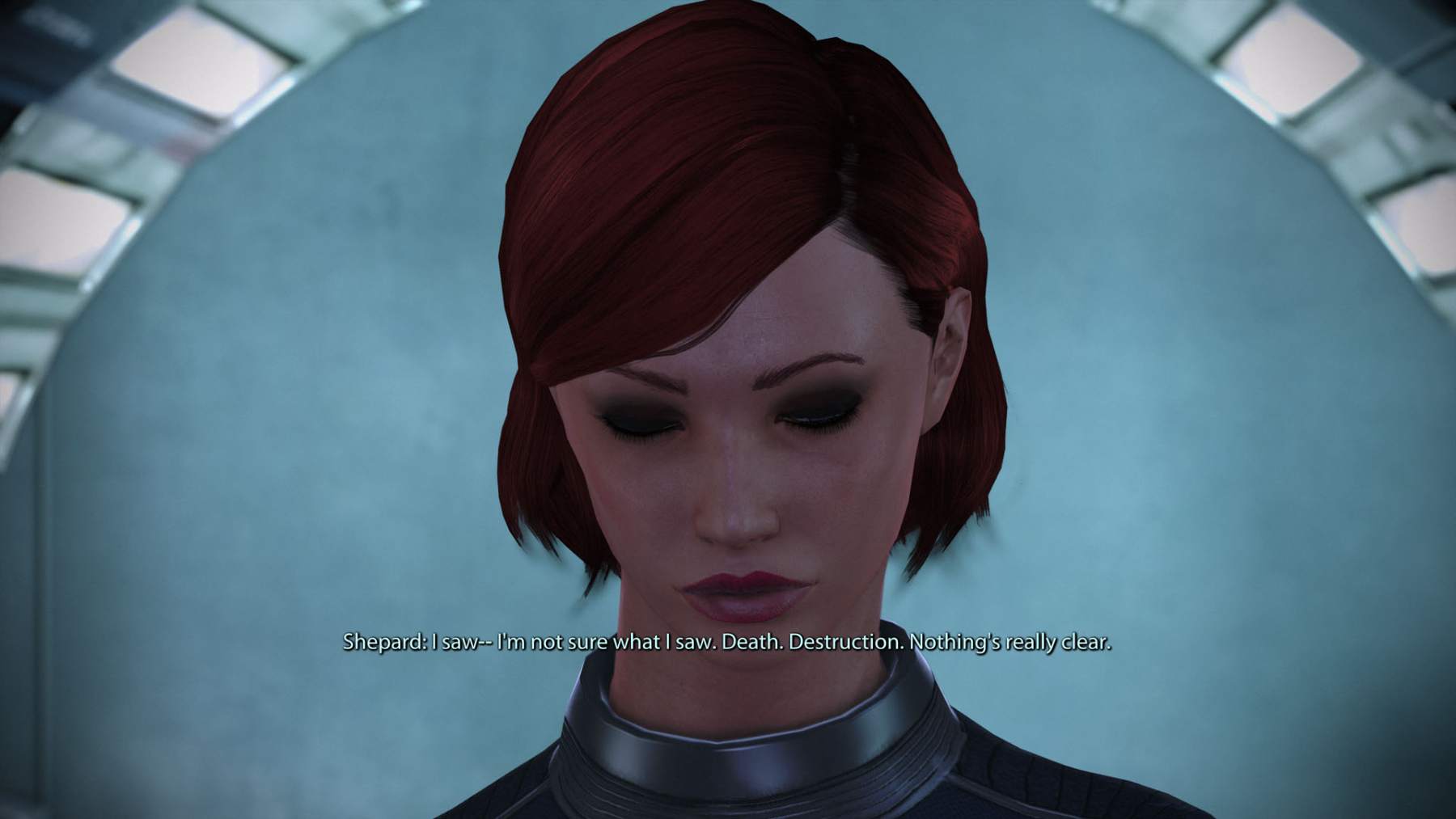 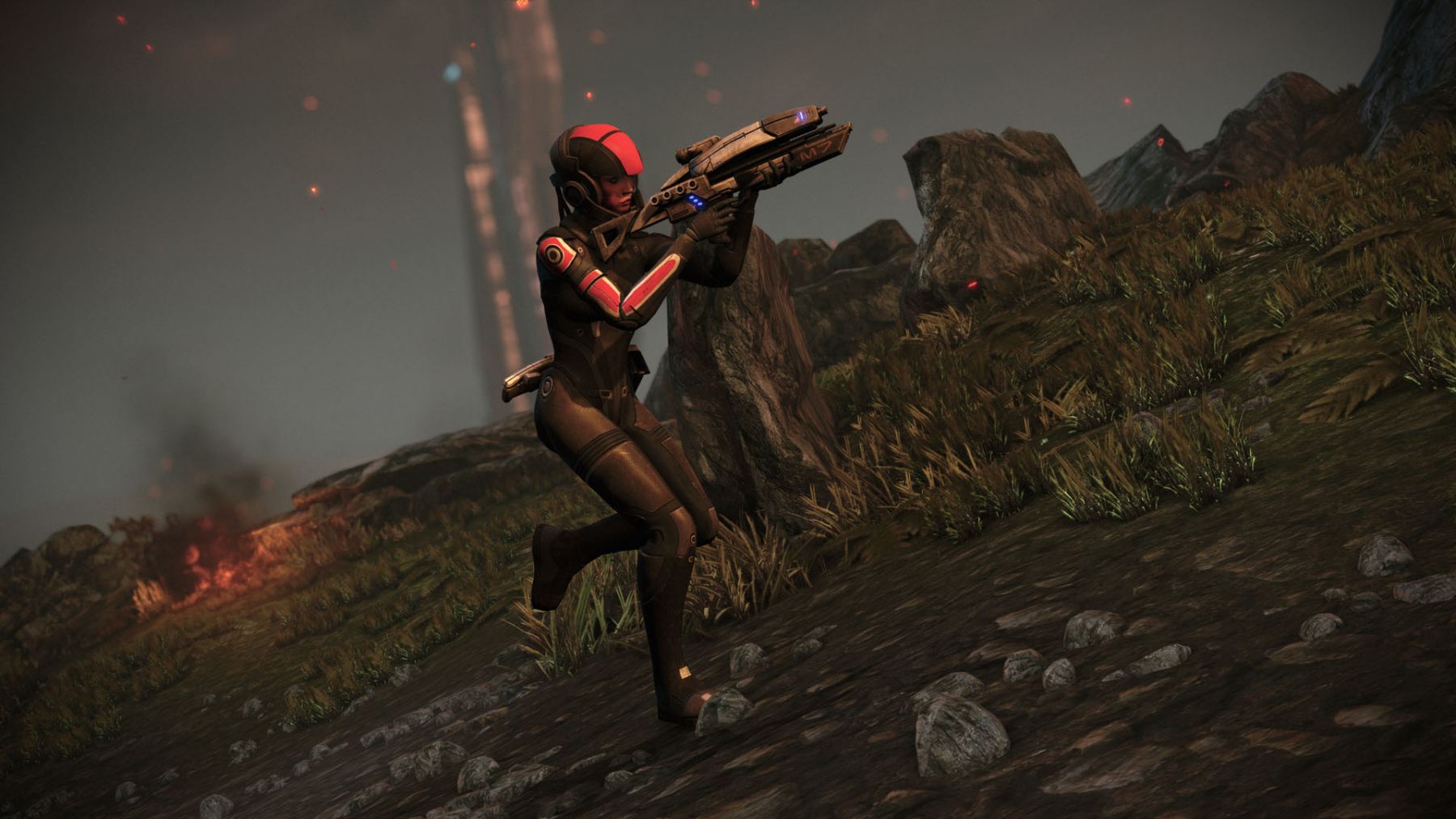 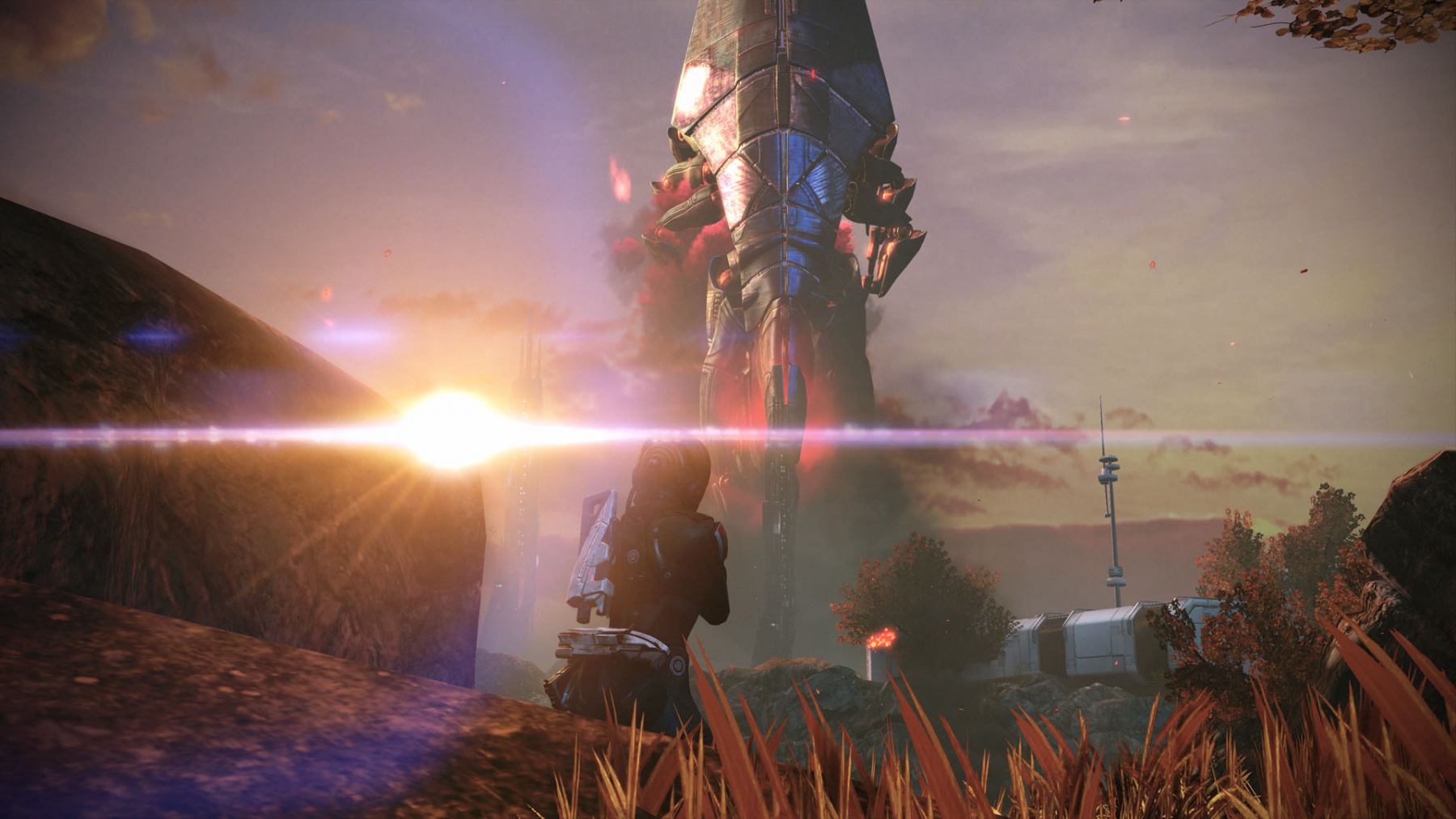 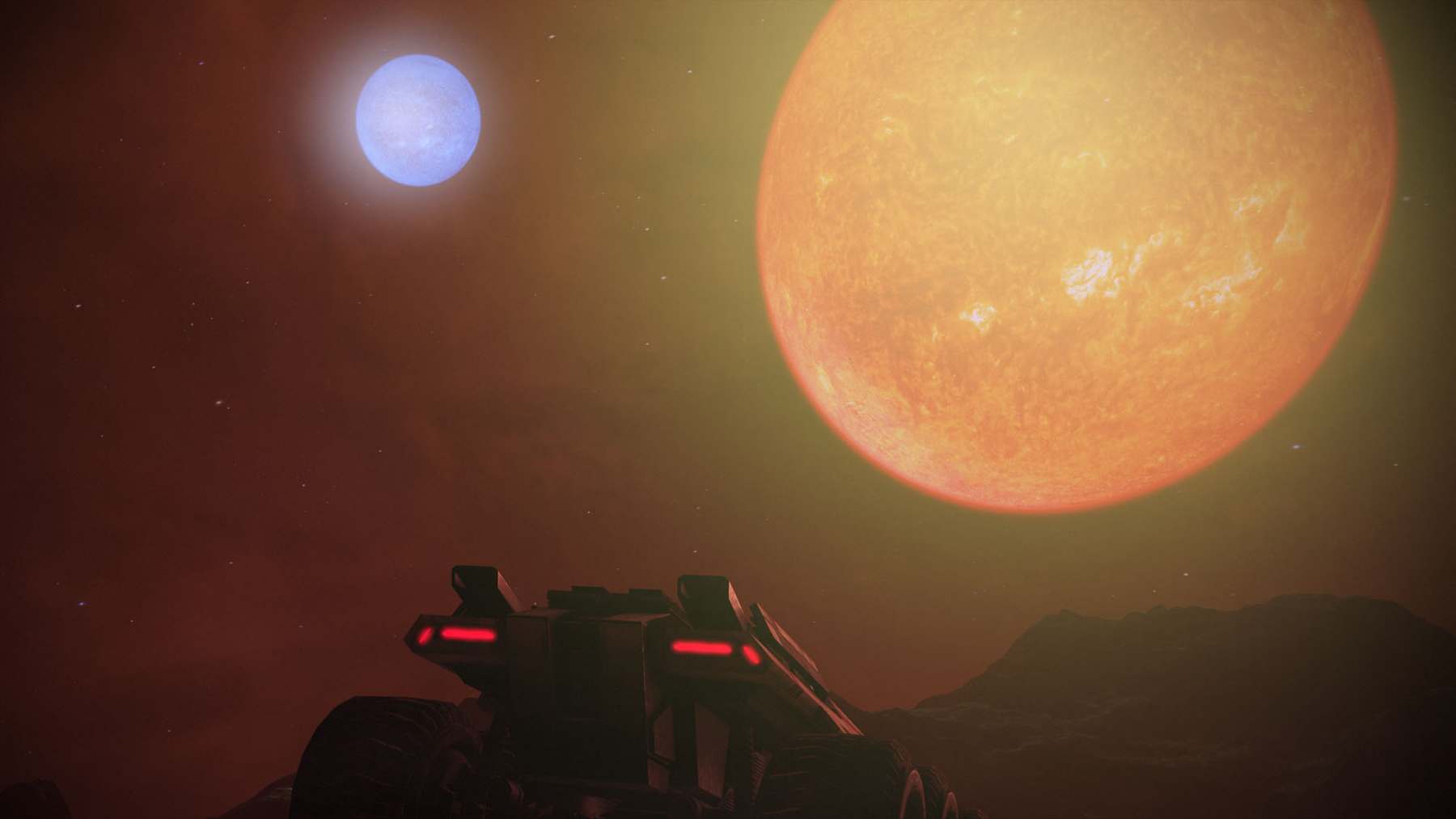