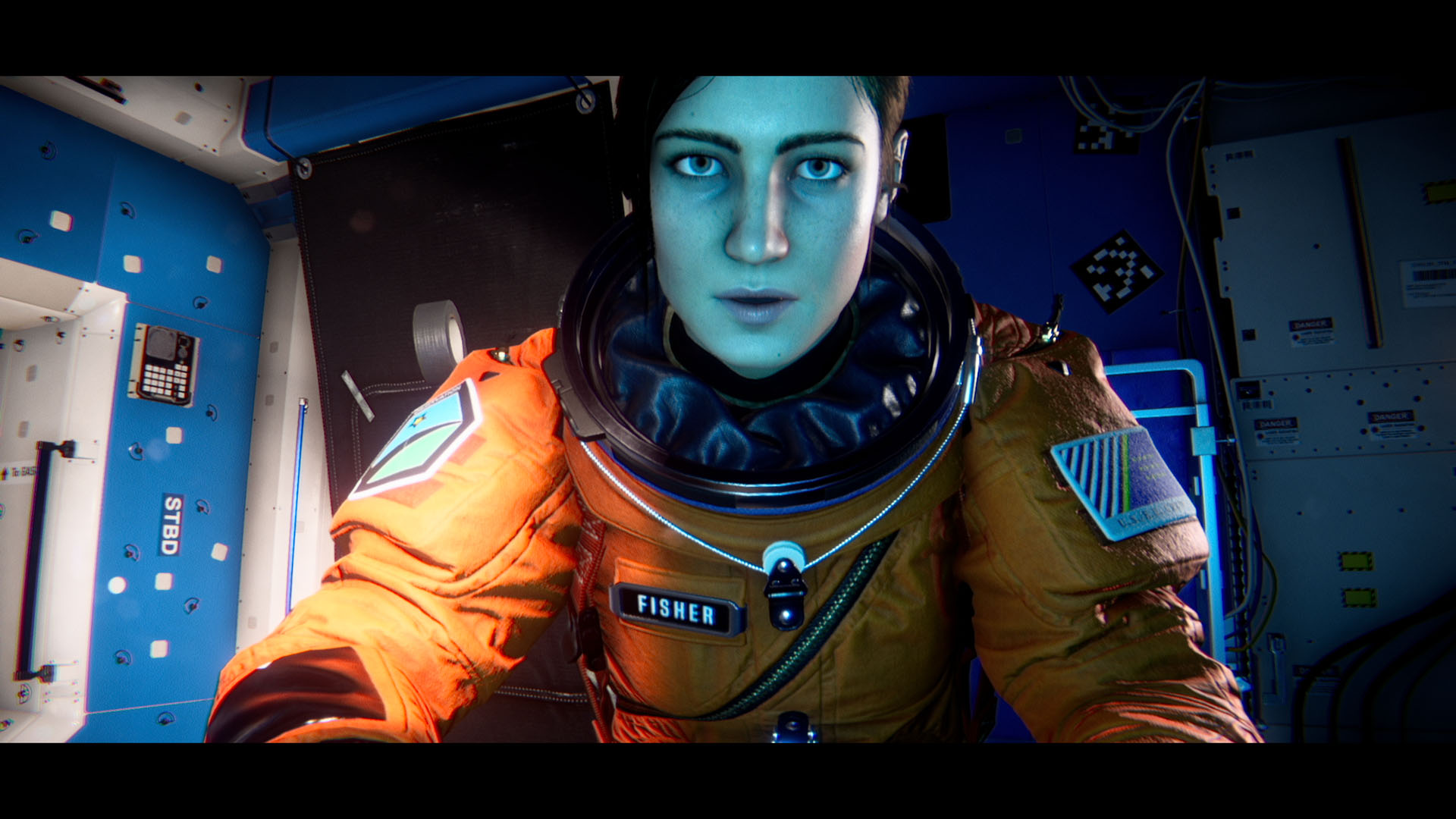 Some Thoughts on Observation

When Observation dropped onto Xbox Game Pass, I was intrigued by the premise of the game.  The idea that you were controlling the events around the main character to move the story forward instead of controlling the actual character is not used that often.  I mean, one of the other famous games that did this was Republique, but the first game that I played that did this was Experience 112 (also known as The Experiment).  However, I had other things on my plate and skipped it for a bit, but when I found out it was getting ready to leave Game Pass, I jumped on it very quickly (amazing how that can be a factor to motivate you to play something).

As stated, Observation has you playing as the on-board computer of the International Space Station (or a facsimile of it).  A disaster event has occurred on the station and leaves things in chaos.  Emma, one of the surviving members of the incident, has to work with the computer to find out what happened and save those that are still alive.  The premise was simple enough, but it worked for me.

Observation is more exploration than actual puzzle solving, so while there are puzzles, they never really tax the brain all that much.  I did have one puzzle that drove me nuts, but it was more because I got lost out in the ether of space.  The story that we are told is very interesting.  It starts off as a simple disaster event, but the mystery that surrounds it (WTF are we by Saturn all of the sudden instead of Earth), was very engrossing.  And it does not eat up a ton of your time, as my session clocked in at around two and a half hours.  There are also several different endings that you can get if you want to replay it. 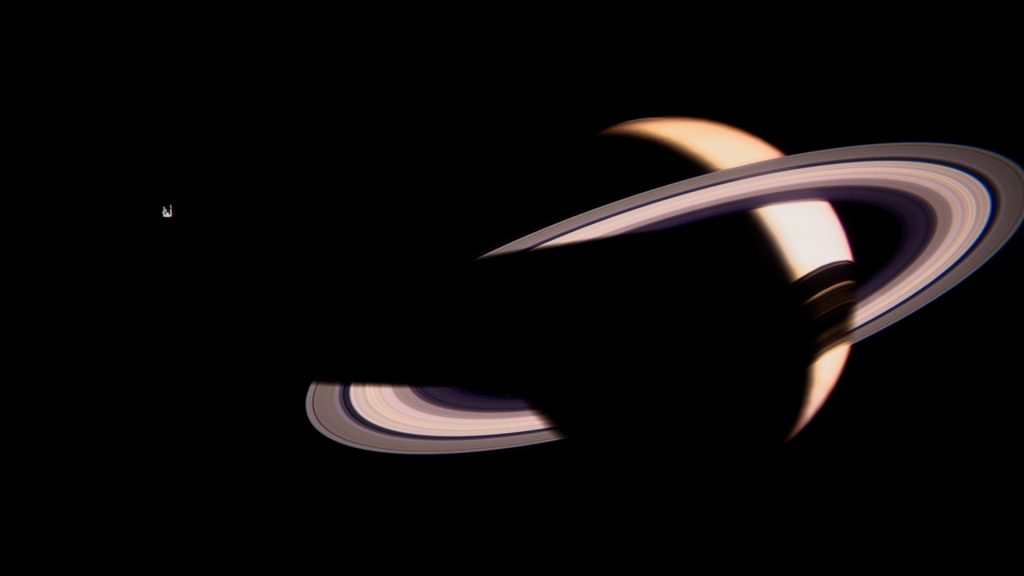 For me, once through was enough for me since I was up against the gun trying to finish it (I started and finished it the day before it dropped out of the collection) so one ending was all I was up for at the time.  The ending did leave me with more questions than answers, and I would love to have had it fleshed out a little more.  I am sure a second play through might have told me more, but I was happy enough with the story.

I have to say that if you get a chance to play Observation, it is well worth the ride that it takes you on.  The mystery is engrossing, the graphics look really nice, and it never overstayed its welcome.  I would probably recommend trying to get some of the other endings as to flesh out what is actually going on but it you can get it at a good price, it is well worth it.