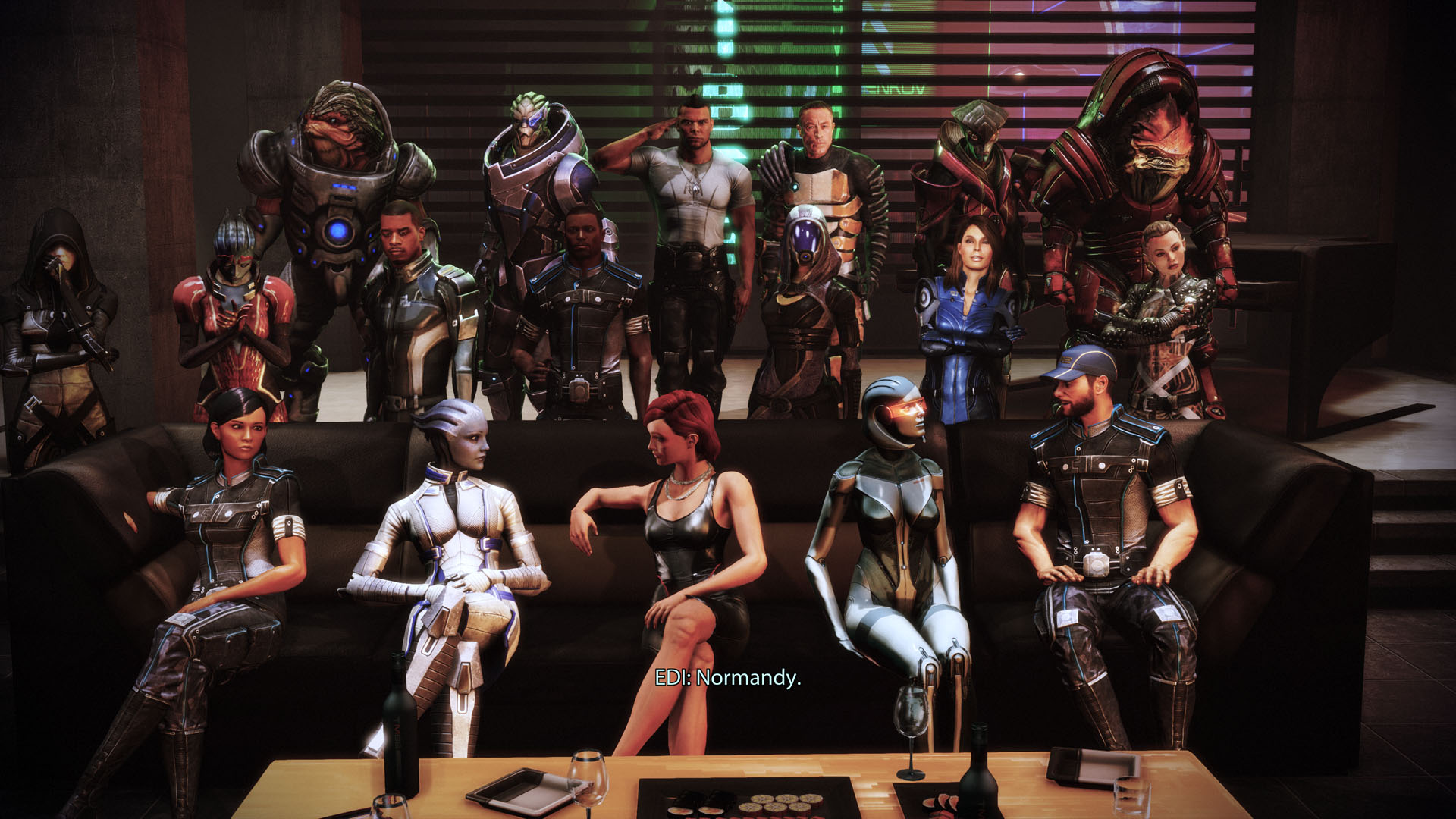 Some Thoughts on Mass Effect 3

After a long journey, it was finally time to make our final choice.  What to do with the galaxy moving forward?  About 200 hours into the Mass Effect Legendary Edition, it was time to close the books on Mass Effect 3 and the journey of Zoey Shepard.  It was a long fought journey with mostly solid results, and a journey I have always enjoyed, but the luster seems to shine a little less bright on this closeout chapter of the trilogy and takes it down one peg from being the best thing since sliced bread.

Its not that it was a bad game, or something I hated playing.  Mass Effect 3 is a solid entry in the series, but suffers from something that most great trilogies have suffered from in the past.  How to you bring a great story to a close in a way that will satisfy everyone.  The easy answer is that you just can’t – you cannot satisfy 100% of the playing audience.  Players had six years to build up the story in their mind, how it had to end.  Bioware could not compete with that no matter what ending they created for the game.  That said, Mass Effect 3 culminates in a way that kind of dishonors your choices from the first time you landed on Eden Prime in Mass Effect 1 and made your first decision to go Paragon or Renegade.  Here, the most noble of choices that fits the goals you have described throughout the main game, completely contradicted the paragon lifestyle I had created. 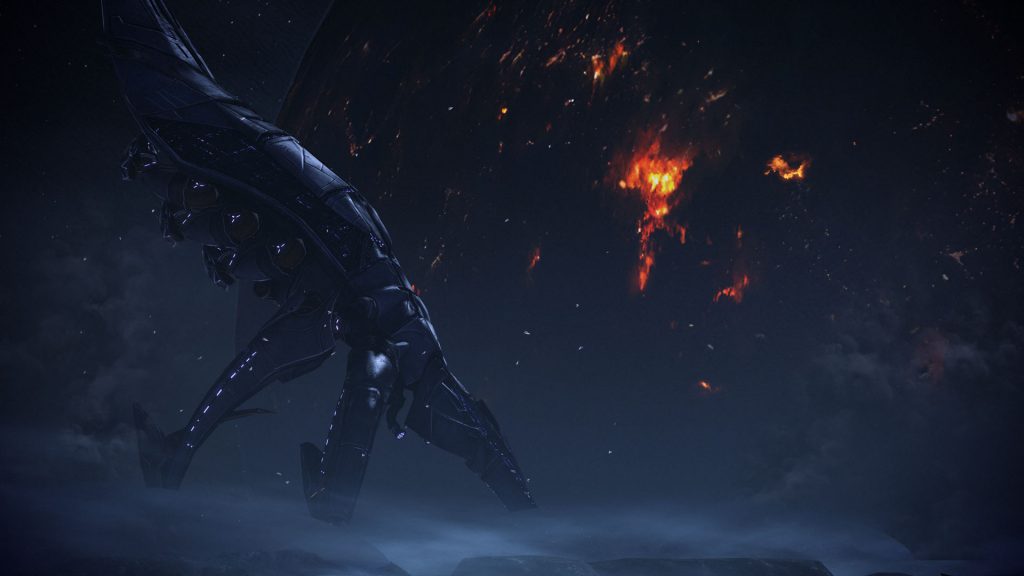 That said, I kind of liked the paired down character roster, as Mass Effect 2 really blew up the choices that you had for missions.  I did miss some of the better loyalty missions that you had in the second game.  It added a little more flesh to the main story.  Sure, some of those ideas are wrapped into the main story beats, but it seems like those quality written missions were saved for the characters that you don’t recruit from your past.

Mass Effect 3 also does a lot for lore nuts like myself as they start making references to all the different comics and books from the extended universe.  People like Kahlee Sanders, or Kai Leng show up and have major story points for the game.  Other characters from previous games have nice wrapped up stories that you see here in Mass Effect 3.  Seeing Conrad Verner not only help save someone in the game, but have a small piece of the puzzles that helps with the Crucible construction is funny and neat at the same time.  It gives Mass Effect 3 solid connectivity to its previous titles and characters and that well connected universe. 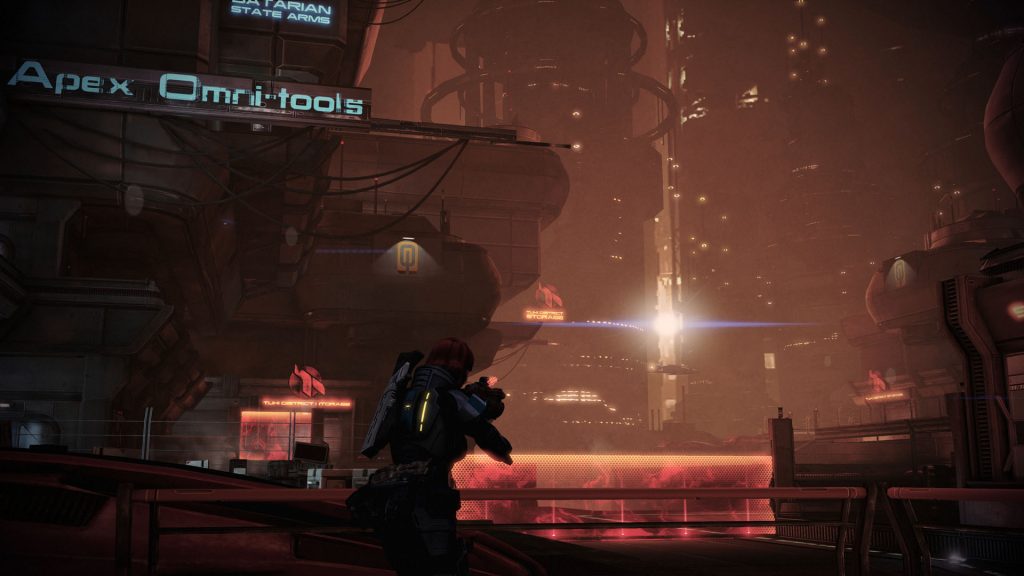 I should note that if you are trying to have the original Mass Effect 3 experience here, you will be disappointed.  The Extended Ending is the only ending that you will get in the Legendary Edition of Mass Effect 3.  Honestly, it is the better ending, as it makes a lot more sense of the ending than the original, but I am sure there are purists out there that would like to have a choice, but lets be real, that is just crazy.  That original ending was just bad.

I did have a lot of fun playing through Mass Effect 3, and I enjoyed my journey from the invasion of Earth down to those last minutes in making my final choice.  Yes, it rounds out the trilogy well enough, but it just feels like you have a bit of disappointment after investing all that time and effort building your perfect Shepard.  I don’t hate it, but it does not hold the same regard as Mass Effect 1 or 2 in my book. 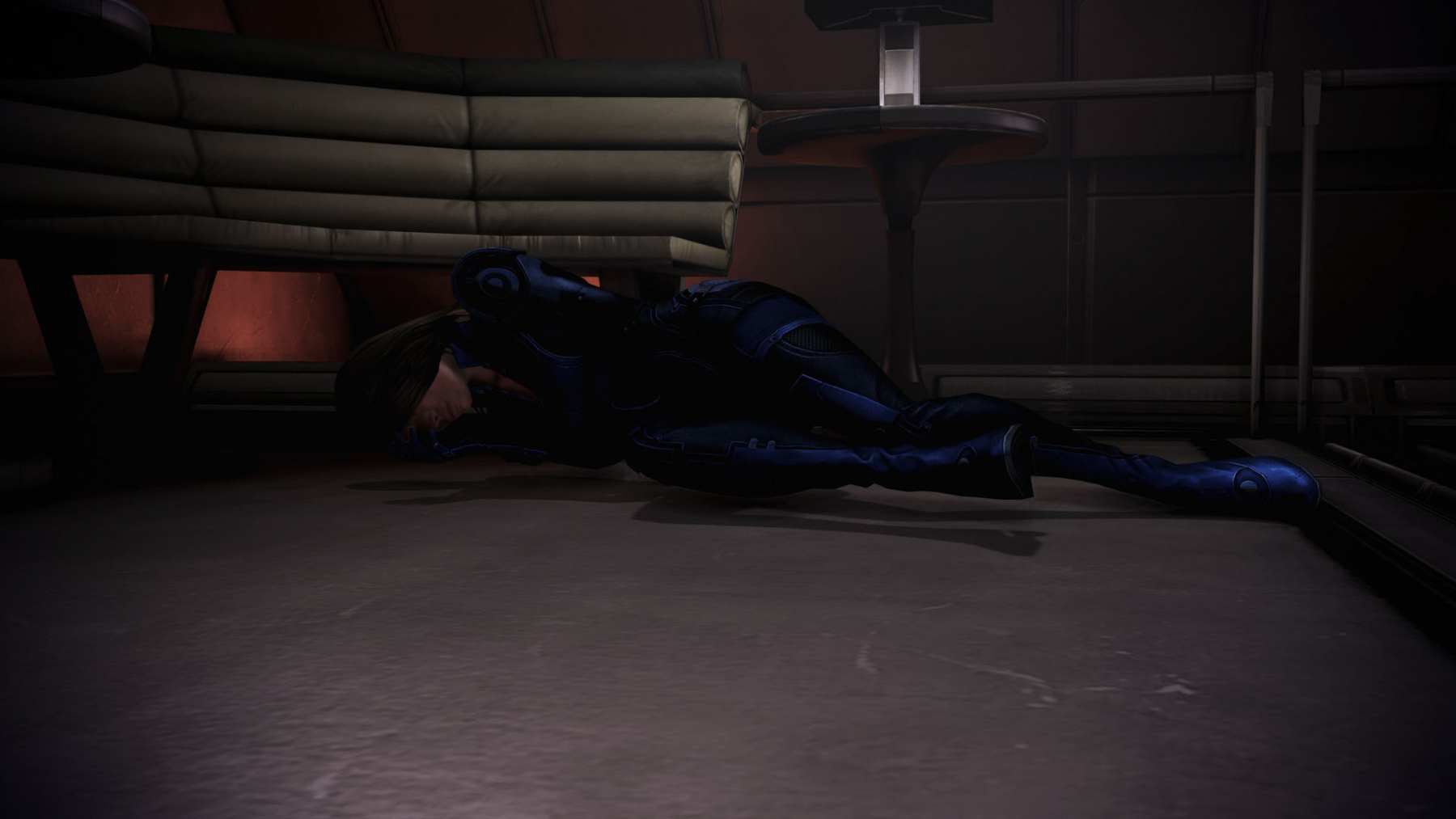