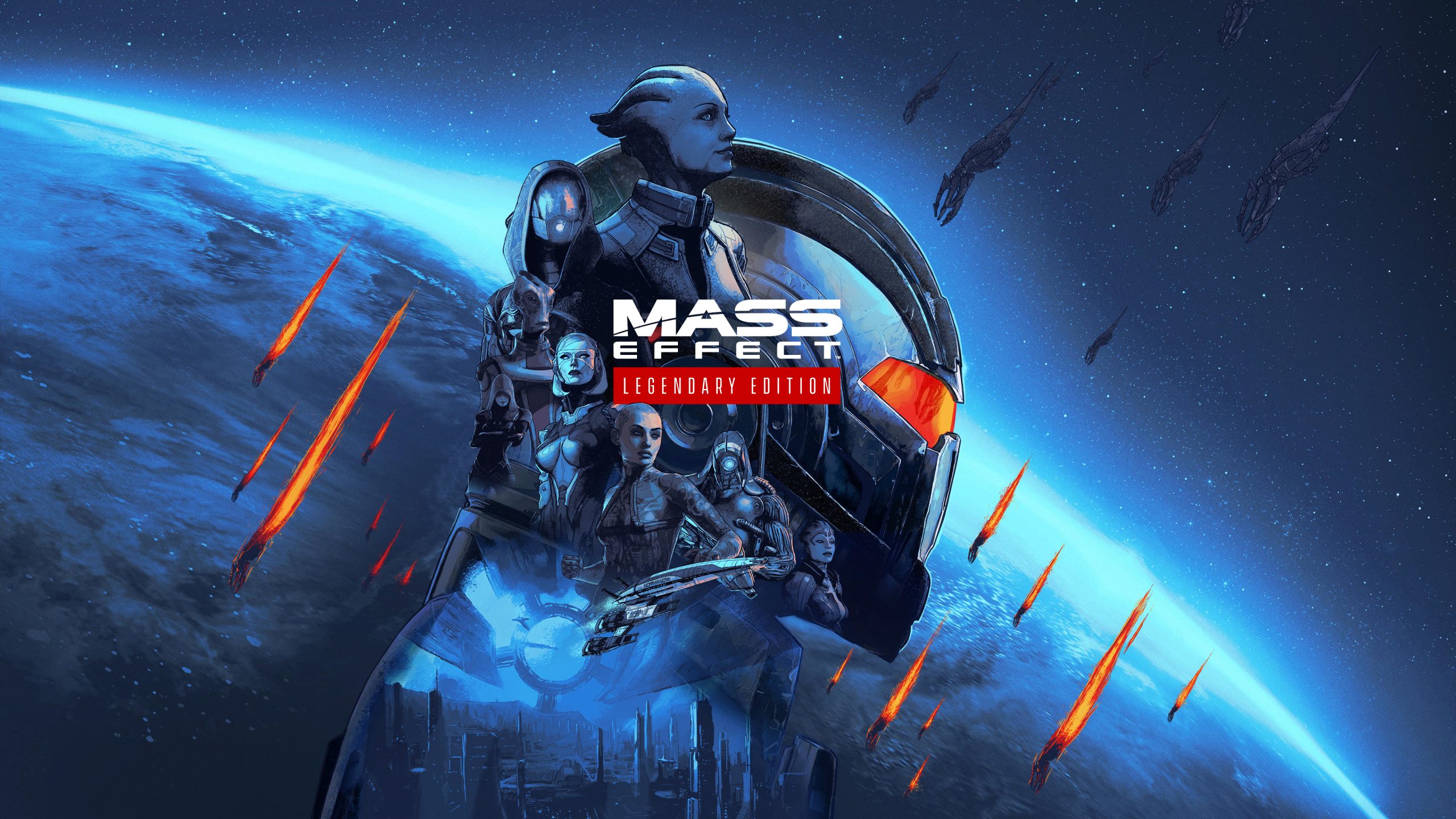 Sometimes, There is Too Much of a Good Thing

When the Mass Effect Legendary Edition was announced, I was ecstatic.  I had always been a little critical of remasters or remakes, but I always had a caveat that if the Mass Effect Trilogy was remastered, I would be there day one.  Yes, a little hypocritical, but what can I say, we will make justifications for things that we like.

But the trilogy was announced in 2020 and I spent six months building up my hype meter for playing through the three games back to back for the first time.  I wanted it to be an event for me.  The idea of just creating one large narrative epic was an amazing idea and thought in my brain.  My ideas were far too big for reality.  I was going to play through the trilogy over the four days I had off for work when it came out.  That I would broadcast it non-stop.  All these promises were complete ridiculousness, but when you are nuts for a series, you think far bigger than reality. 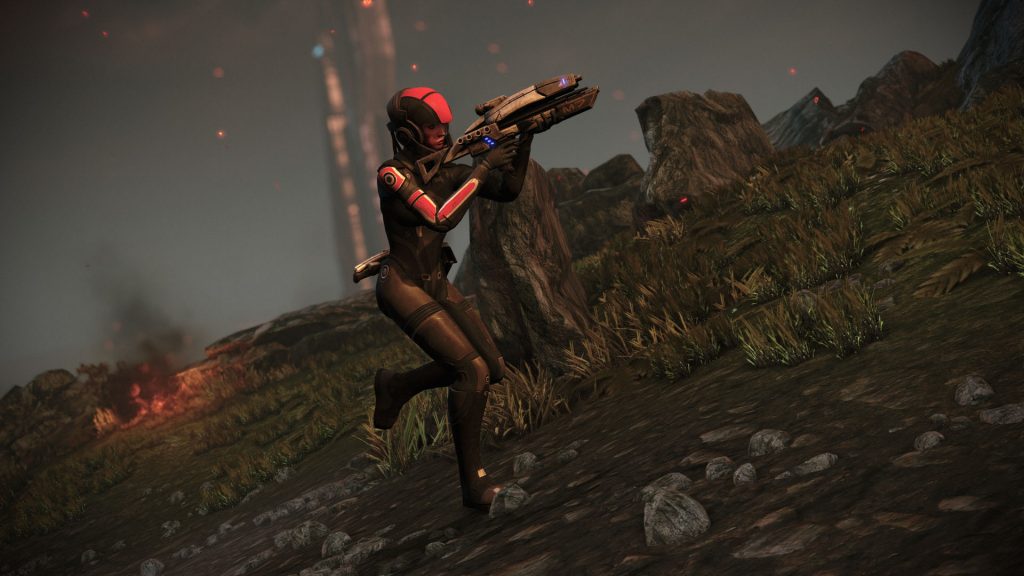 But then May 14th arrived and I was on top of the moon.  My time with the trilogy started a little late in the day but it was okay.  I was going to play through it all, streaming it the entire time.  This would be a magical experience for me as I have loved the Mass Effect trilogy for some time.  It is the only game where I have thought about getting an image from it tattooed on my body.

Of course, expectations and reality started to grind on me as I moved from the first game to the second entry in the series.  It was now going on nearly a month and I was nowhere near finishing this trilogy.  I was barely halfway through the second game in the series and there was a lot more Mass Effect sitting in front of me.  Yes, the trilogy that I loved was starting to become a grind.

Getting to the end of Mass Effect 3, it made me realize that there was so much of that game and that natural breaks that occurred between each entry in the series gave the games the time to breathe.  That expectation allowed us to anticipate the next game in the series while we waited.  Trying to play them back to back started to feel more like a chore, and less like the game series that I had come to revere over the years.  One only has to listen to the most recent You Like the Worst Stuff podcast, to hear the horror in my voice after making this realization public and vocal. 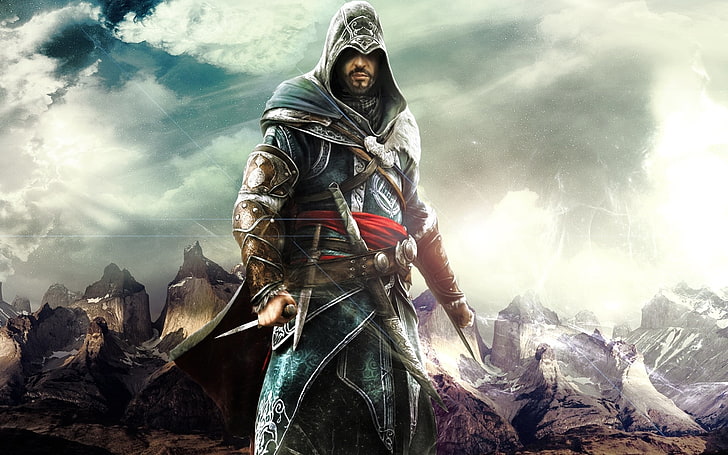 And hey, it is not just me with Mass Effect.  I just read a story about a streamer that was going to play through the Assassins Creed Ezio Trilogy back to back.  He loved the series and wanted to just hammer through these games.  He has now left the series behind, and Ezio will never know the success of beating the Templars because of this choice.  But I get it now.  Sure, I powered through the Mass Effect Legendary Edition, but do you want to know how I celebrated that finish?  I uninstalled the game from every console in my house.  I did not want to go back to it any time soon and was more excited about the premium NVMe Drive space I would get back from the uninstall on my Xbox Series X.  That was 93GB that could go towards things like Microsoft Flight Simulator, or The Ascent.

So don’t feel bad about walking away from a trilogy that you love.  Take a break and savor that pause between the games.  Your mind, memory and enjoyment will thank me later.