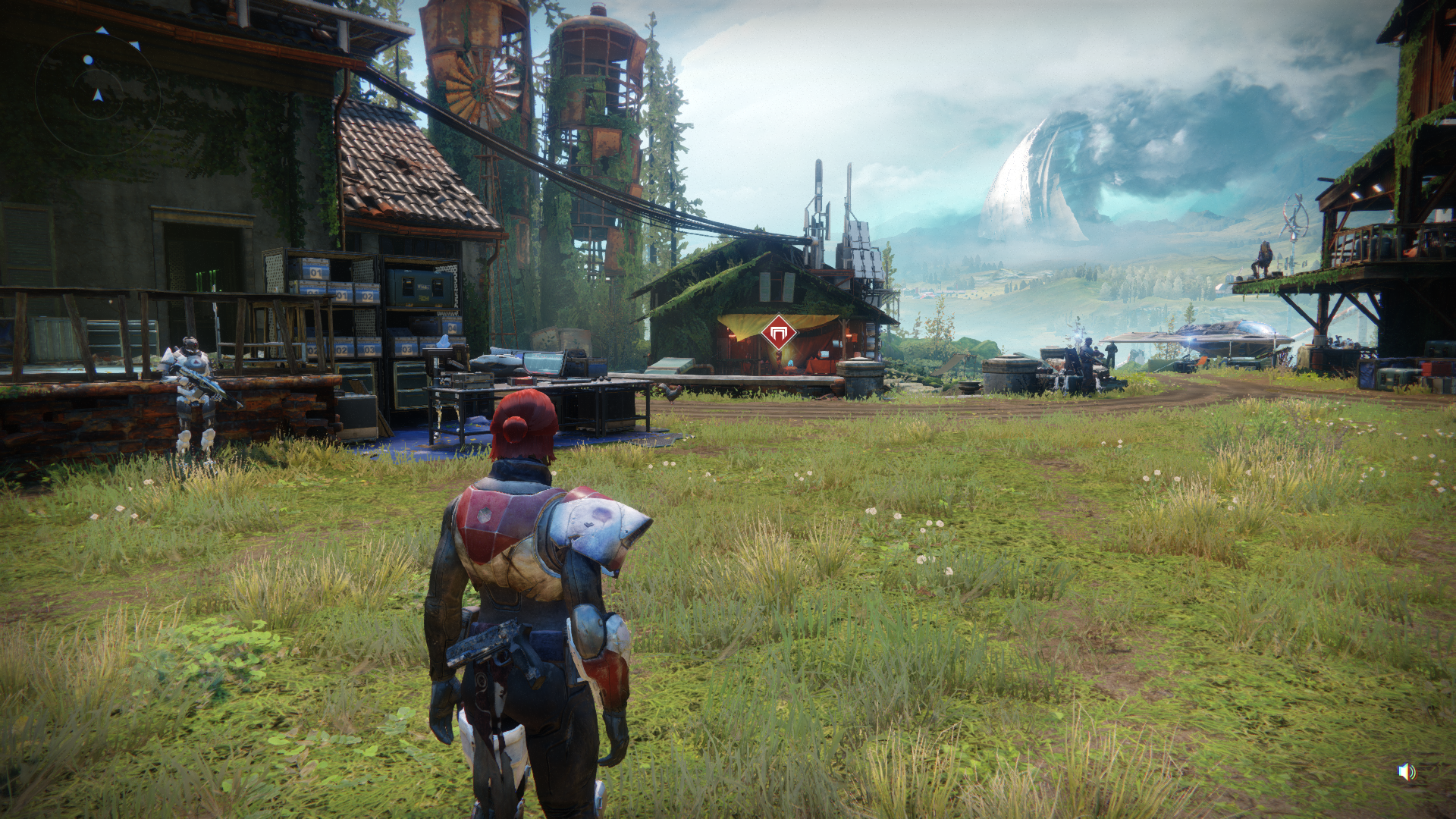 Finally Got My Bungie.Net Account Ready for Transfer to Steam

I have to admit that I was confused about what would happen to my copy of Destiny 2 on the Battle.net launcher, with the soon to happen Steam launch of Destiny 2.  I mean, I did not fully understand if I had to move my copy to Steam, if it was optional and would I have support moving forward.  Now I know the full answer.

Yes, you do need to move that copy over to Steam, and it is better to do it now, rather than later.  It seems that the move (which has been delayed to October 1st, 2019), will carry over all of your characters, goods and belongings along with all purchased content.  This is only guaranteed up to that October 1st deadline.  If you try to move after that point, there are no guarantees about your characters or anything else carrying forward.

And if you like the Battle.net launcher?  Well, get over it, as there will be no way to play your game moving forward after that October 1st deadline.  It is Steam or bust after that point.

I should note that I am not sure if there was a glitch over the past weekend, but I know as of yesterday (August 25th, 2019 as of the writing of this article), I was not able to get a confirmation email sent to me for two days straight.  However, when I went to work, the email shot through without a single issue.  Not sure if that was an AT&T router issue at my house, or the server was just busy as hell as Bungie changed their deadlines due to the postponement of the Shadowkeep expansion.

So make sure you get your profile and copy of Destiny 2 moved over sooner rather than later.  Just so you get to keep your progression!