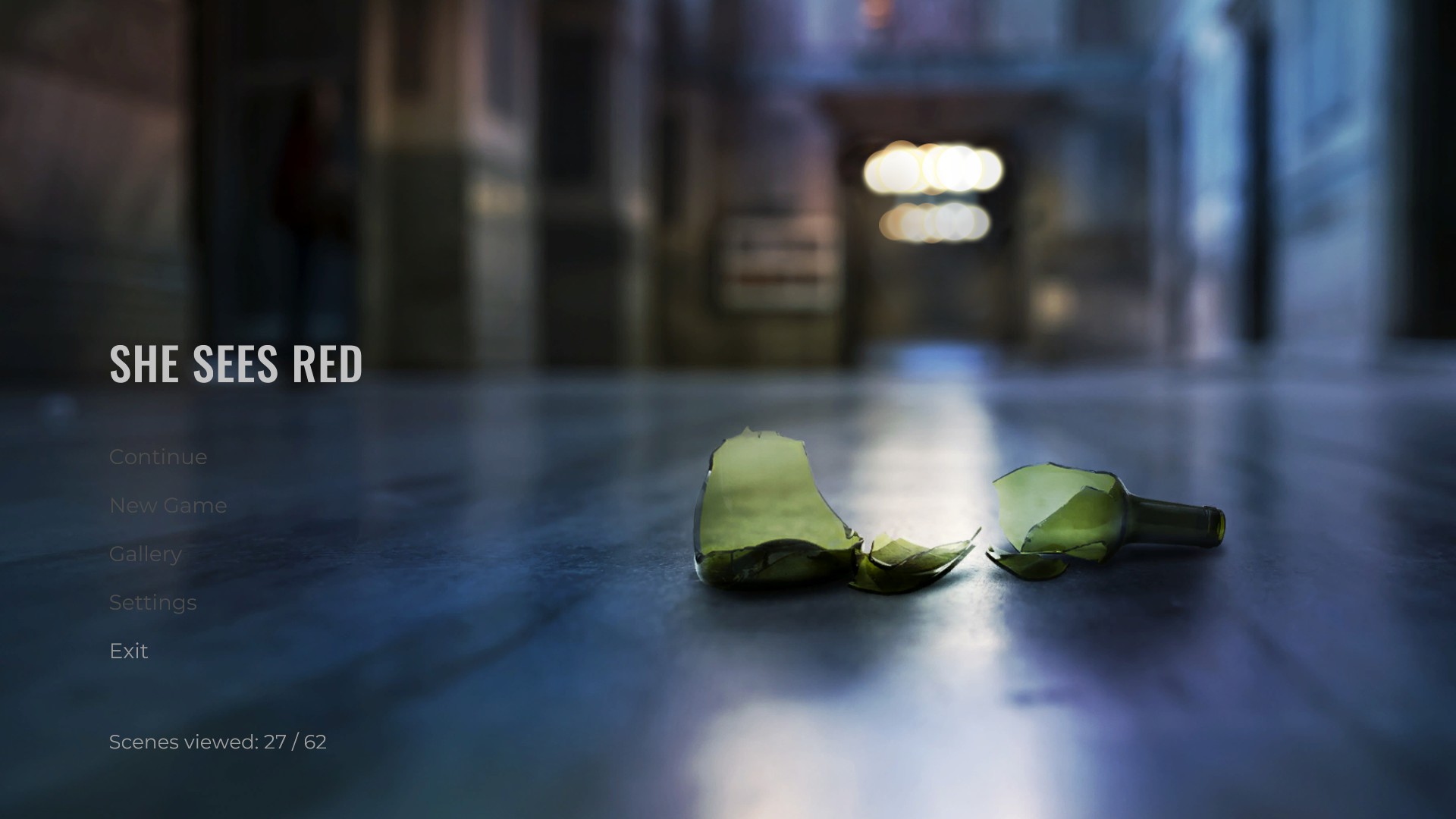 She Sees Red is a Neat Little FMV Title

I have always been a sucker for Full Motion Video games as of late.  No, I do not mean some of the trash that was being released in the mid-1990’s.  That stuff was complete garbage, even if it did make you chuckle a bit as you watched it.  I mean, can you believe people like Christopher Walken, Michael Dorn, Tia Carrere and Rob Schneider were all involved with Full Motion Video games in the 1990’s.  Yes, I did forget to mention Clive Owen in Privateer 2, but hey, you guys should be doing your own research here.

I bring this up because lately, there have been a lot of good FMV games coming out recently, with most of the good work being done by Wales Interactive.  Wales are the team behind such games as Late Shift, The Bunker and The Shapeshifting Detective.  All of these have solid work in them, especially Late Shift which is my favorite of the bunch.

Now a new company out there has released a new FMV title called She Sees Red and it has done a pretty good job at raising the bar on Wales Interactive in how an FMV game can be great.  She Sees Red is edgy, has some great action and is mostly in Russian if you choose to go with the default language.  And you should do that because it really adds a bit to the game.

Sure, it isn’t changing the formula of picking paths and decisions, but it tells a good story and after one play through, I had only seen a third of the available scenes that are available in the game.  Check out some of the screens below and if you are interested, you can pick it up on Steam right now. 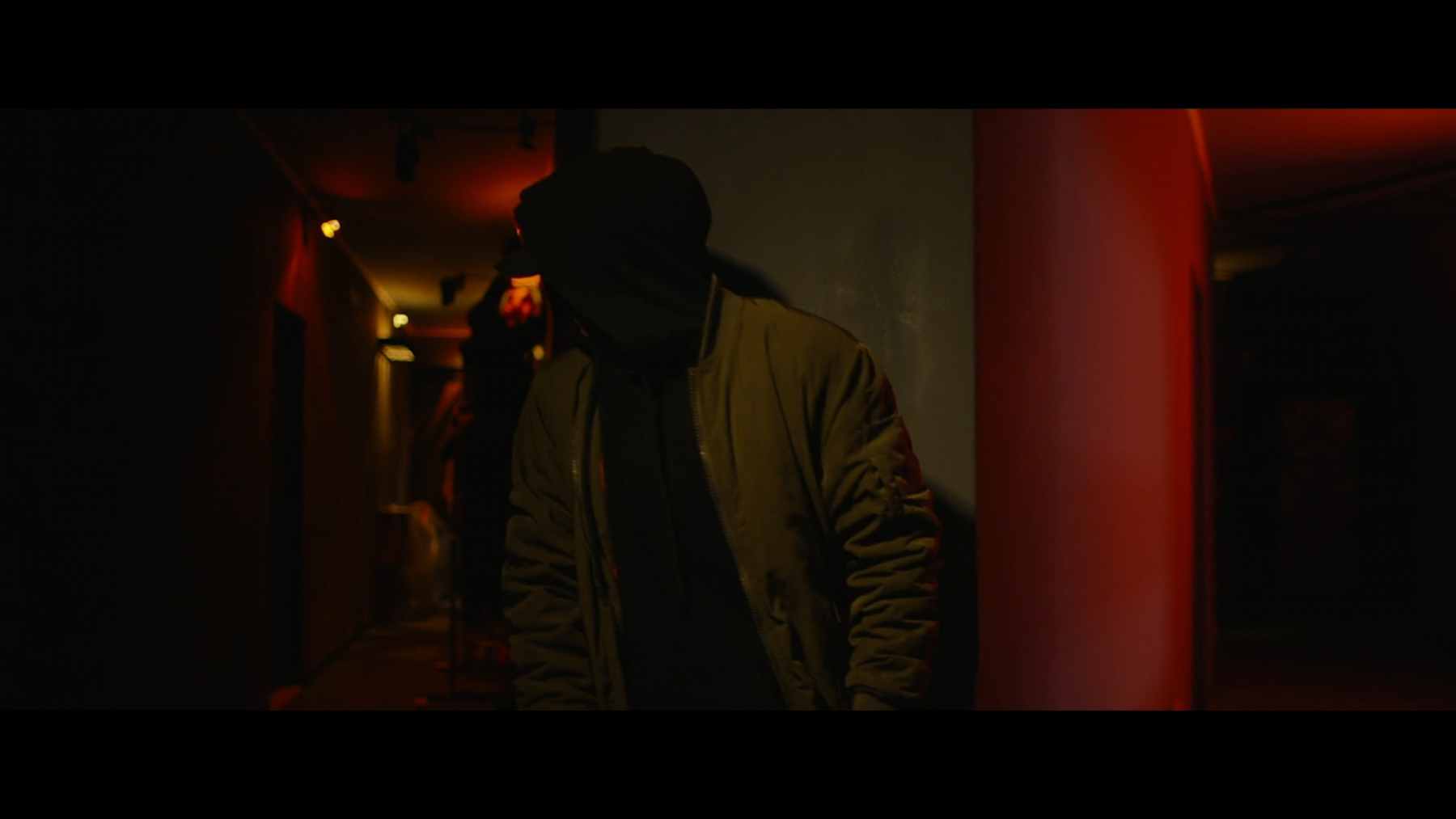 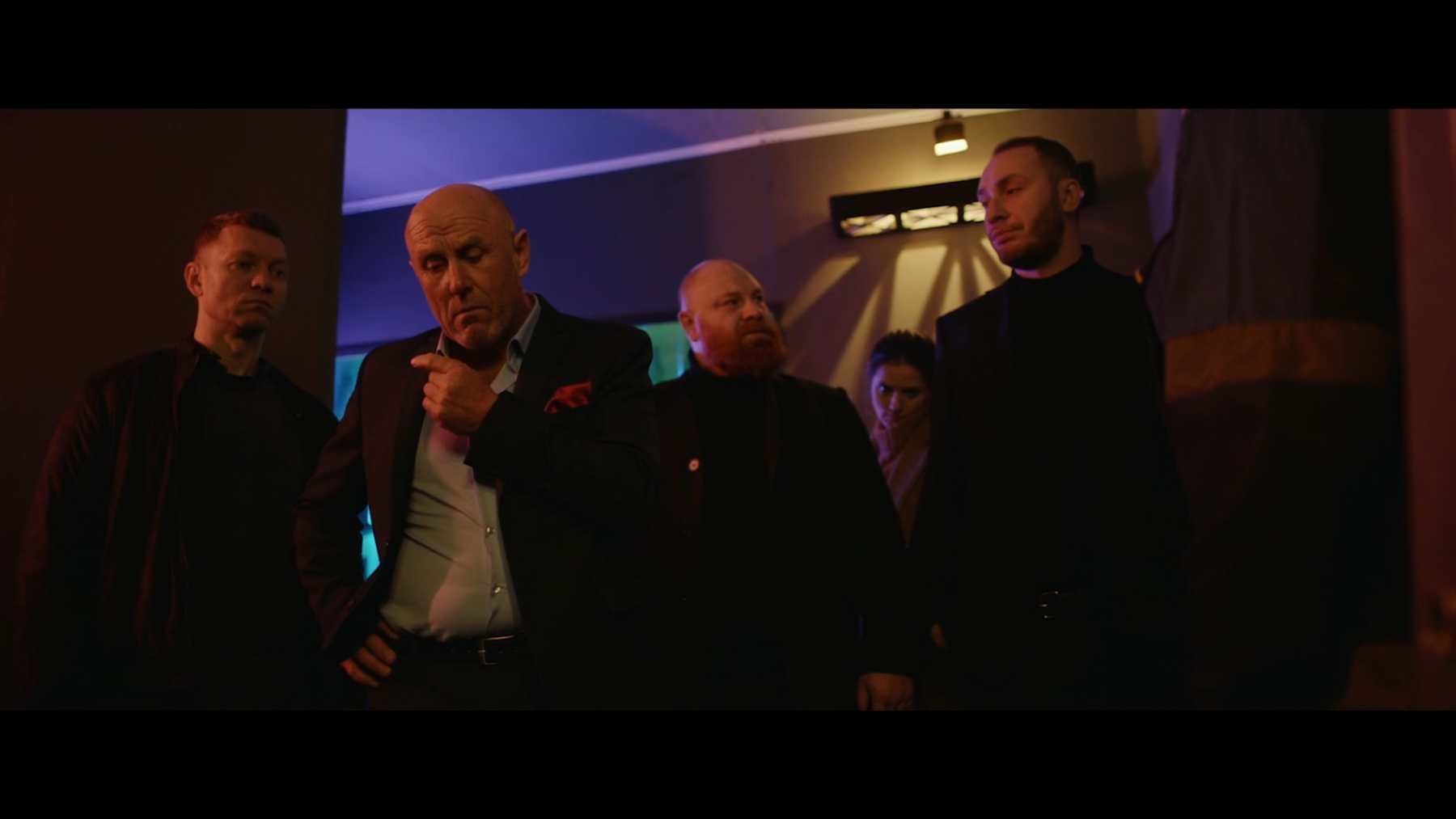 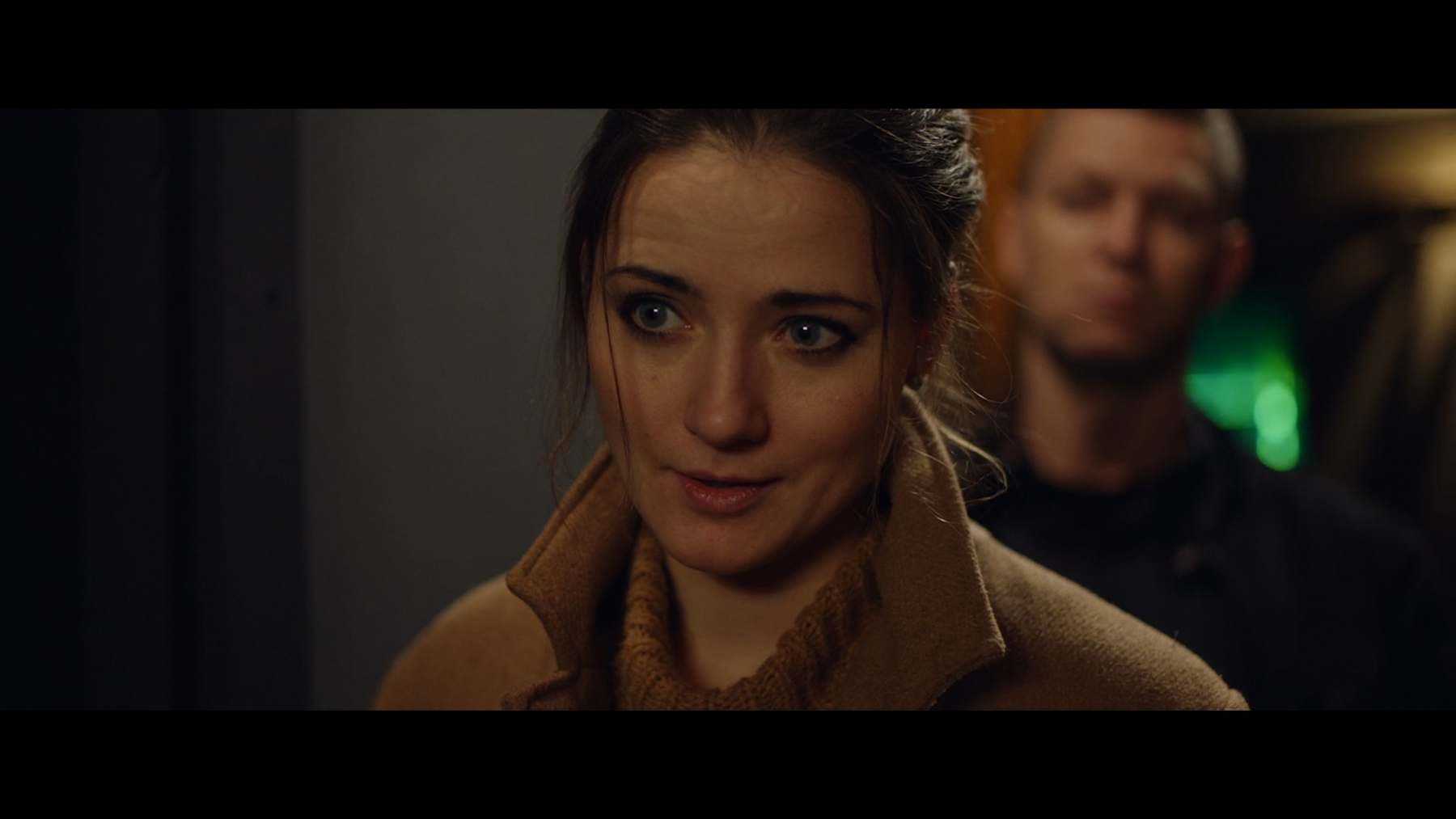 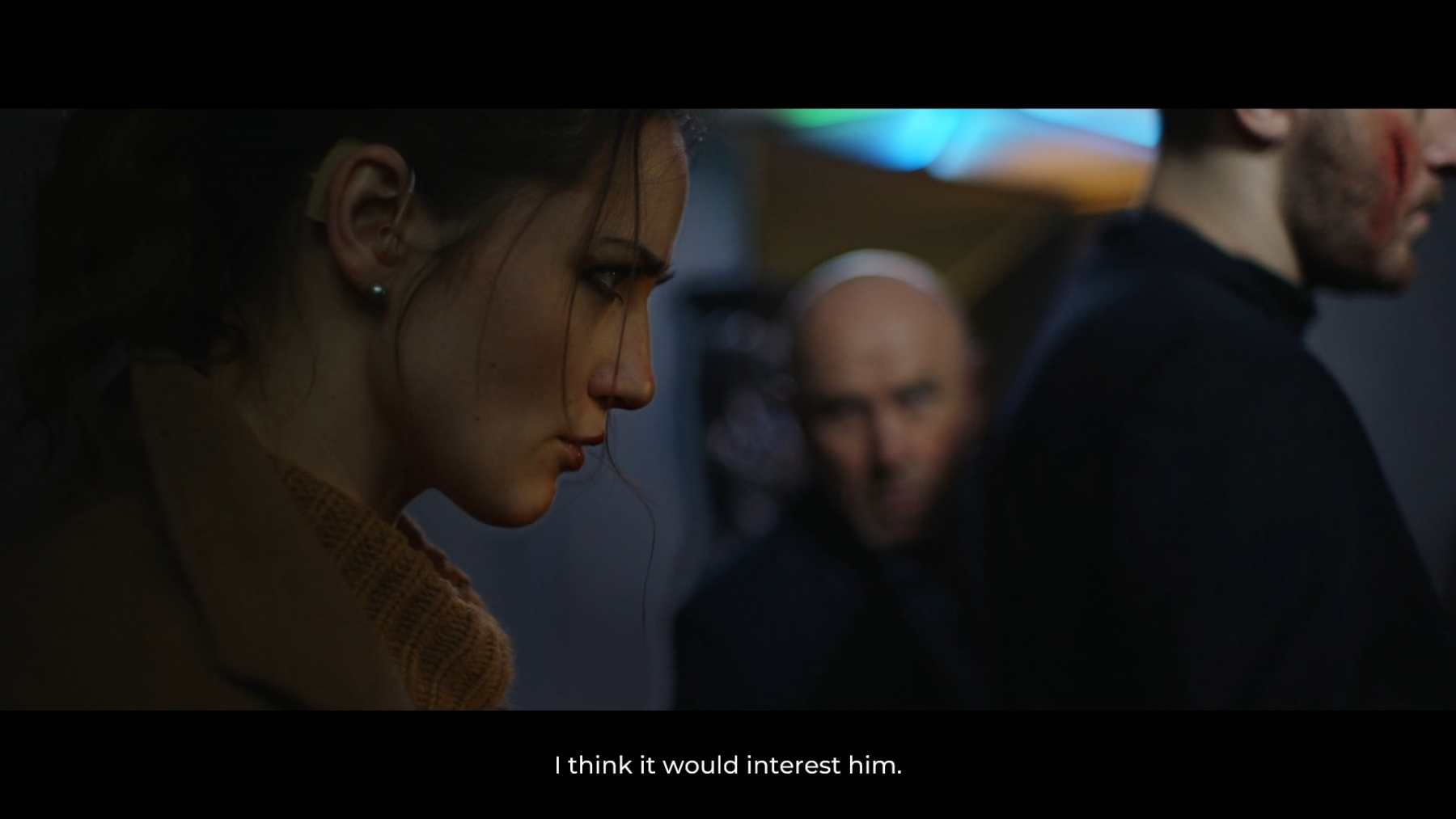 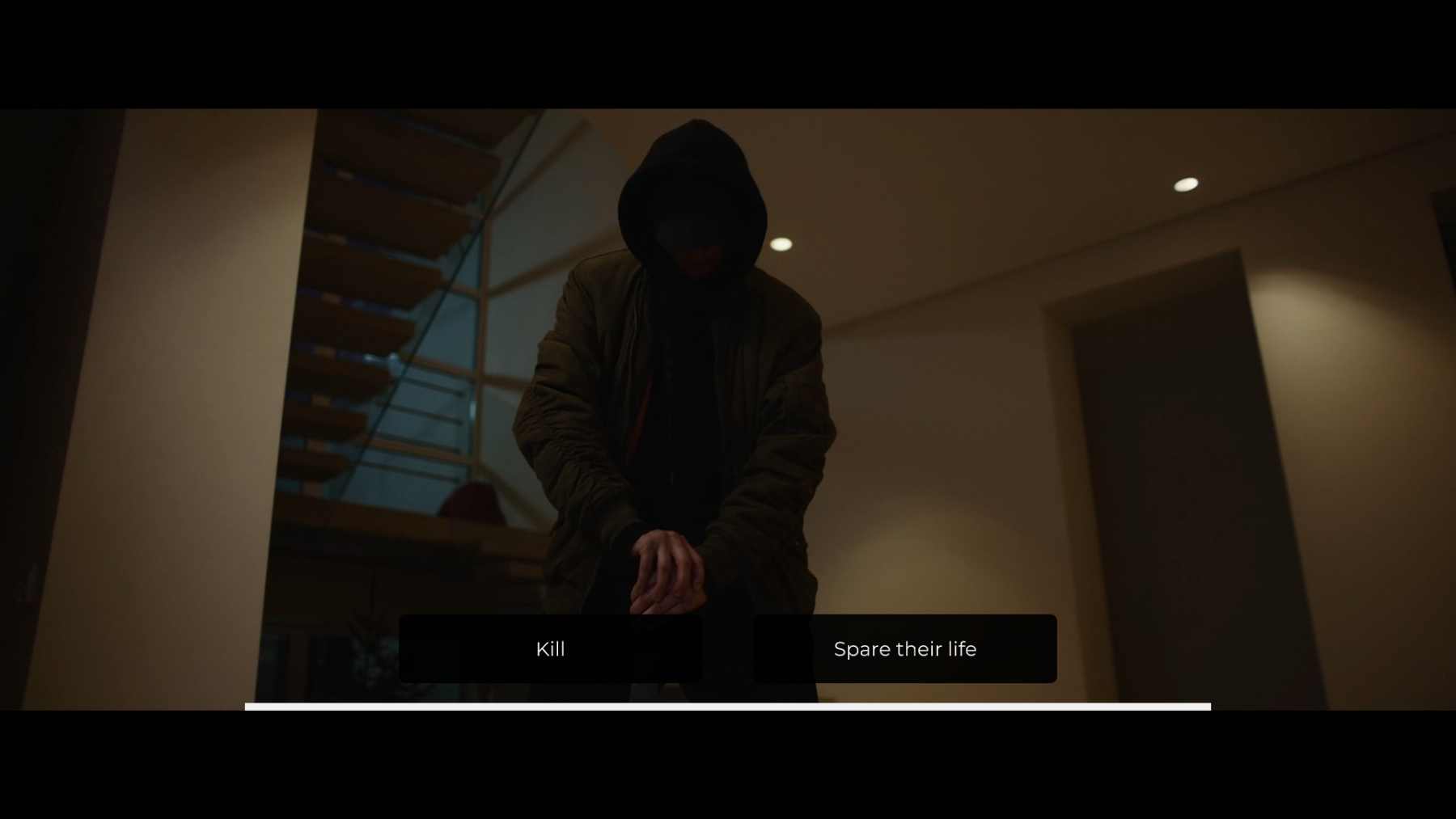 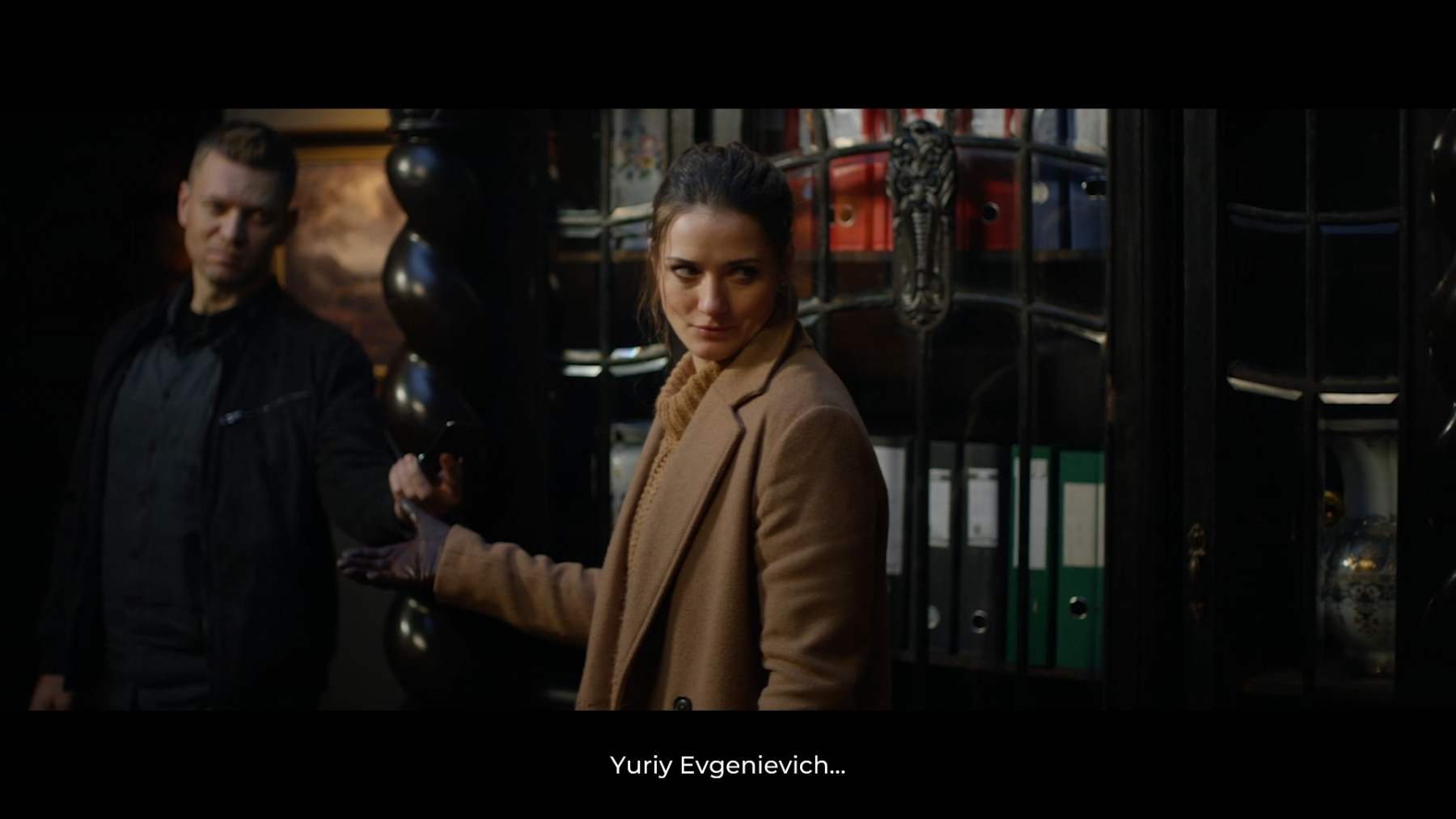 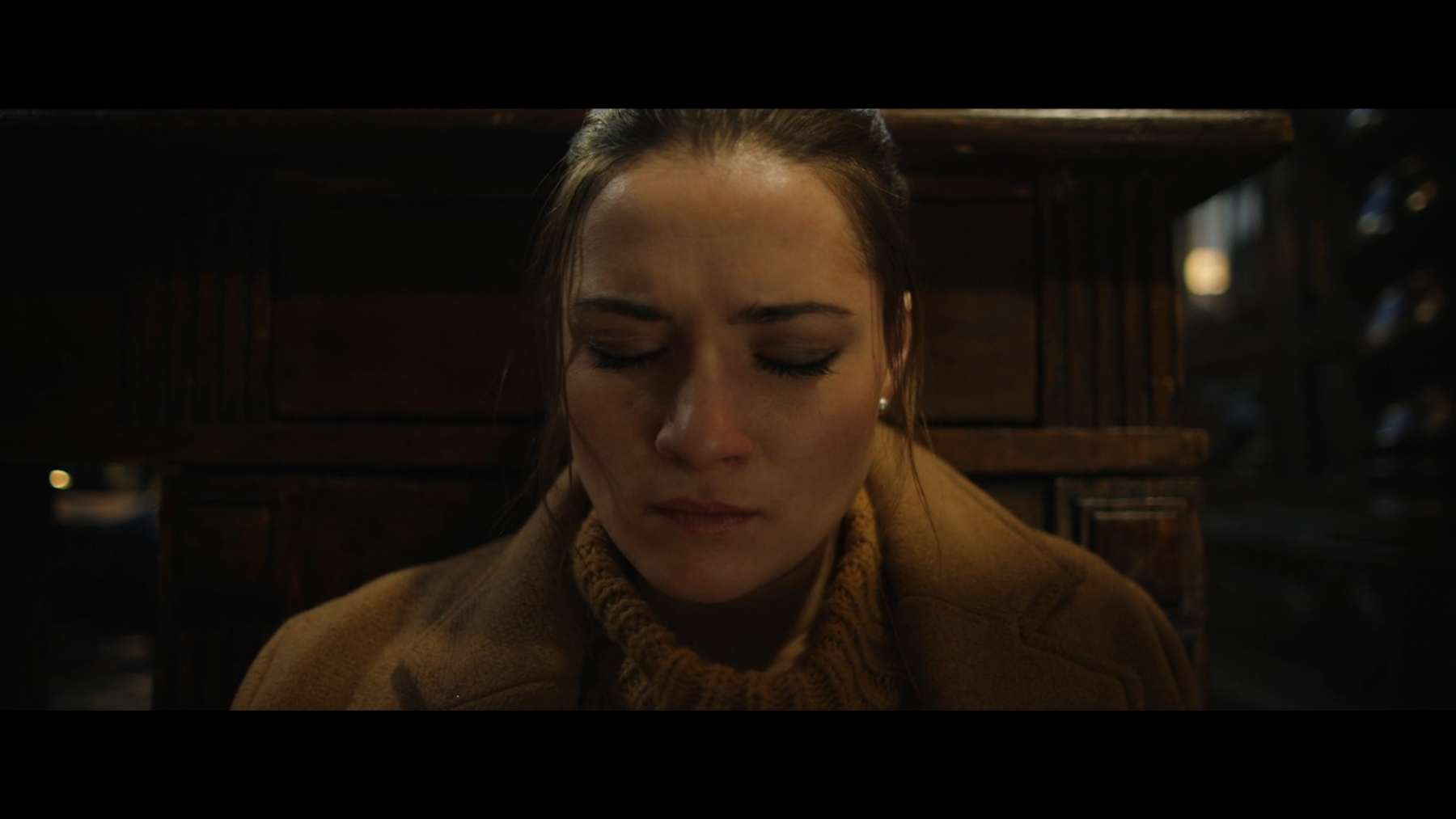 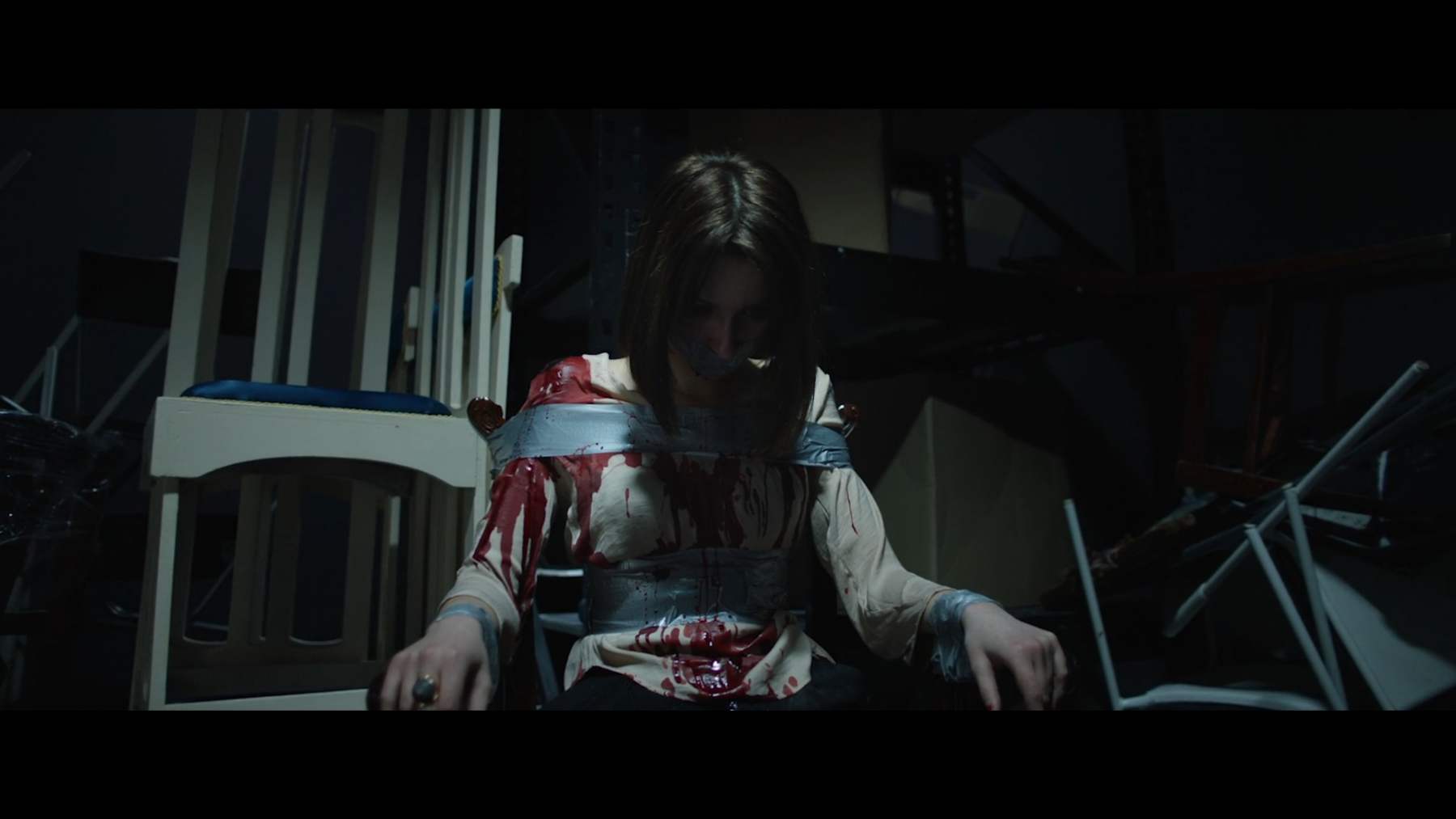 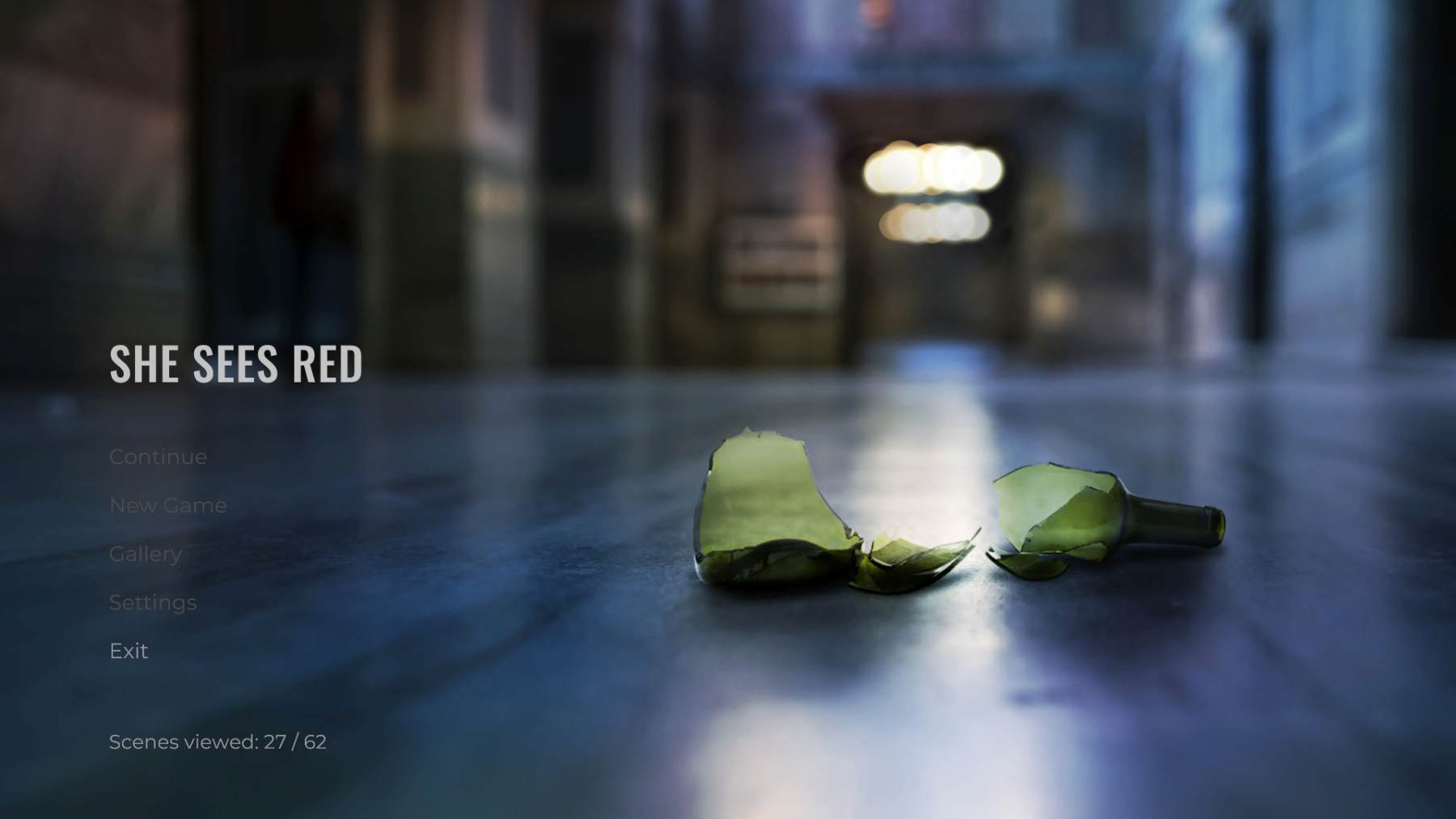