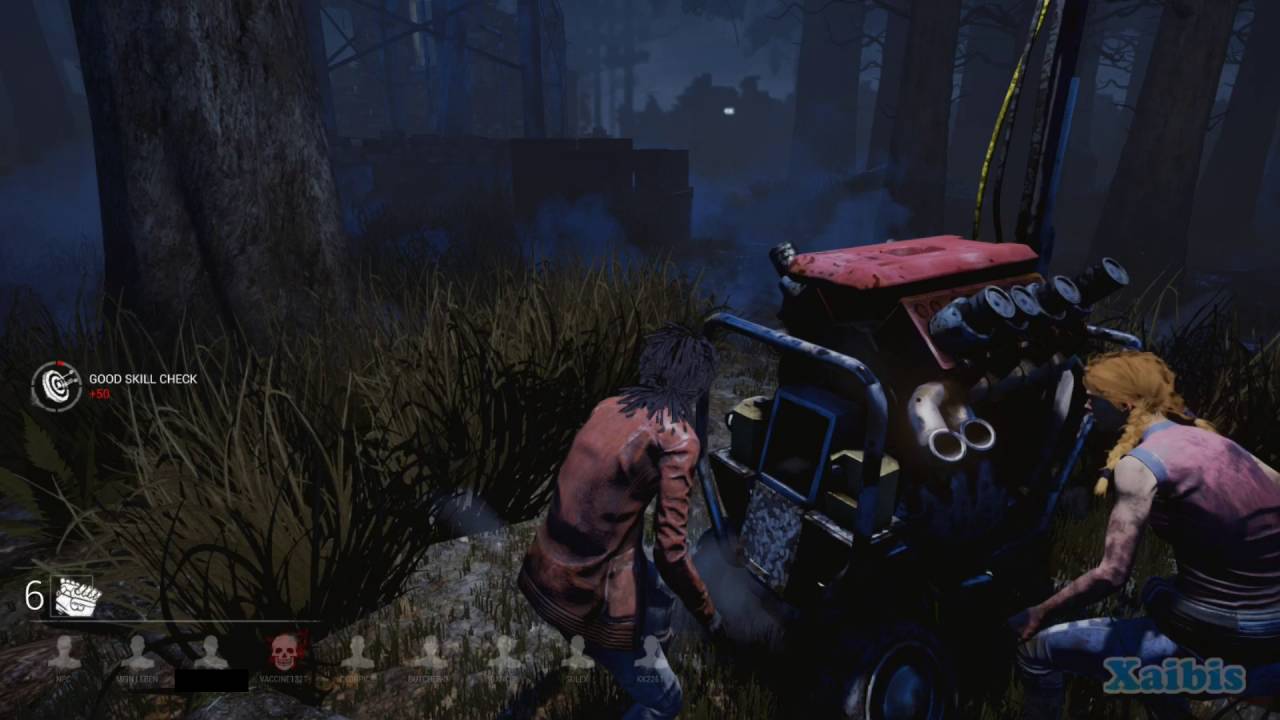 But I do have a bit of a problem when streaming the game.  I have to choose who I want to stream the game with when I am playing.  I have some friends on Xbox that I play the game with, and then I have those that I play with on PC, and sadly right now, the two do not meet.  It is not that I find one or the other platform better, but that some of my friends don’t own an Xbox and the others don’t want to game on a PC.

I know there is always an argument about the fairness of PC and console gamers playing together, but in a game like Dead By Daylight, there is no real issue of controller over gamepad.  When I play Dead By Daylight on either platform, I am always using a gamepad.  It keeps me consistent with the control scheme.  I don’t want to have to constantly remember what button does what.  But there is no place that I have found that having a keyboard and a mouse leads to an advantage.

I would love to see Behavior Interactive work on maybe adding Dead by Daylight to the Windows Store under the Xbox Game Pass program for PC.  I mean, the game is already available for Xbox Game Pass, and the tools are already there to integrate Xbox cross-play support into the game.  No new tools need to be applied.  And I am sure with the popularity of the game, and the desire to beef up more games in the PC program, they would be happy to assist with support to get Dead by Daylight on the Windows store.