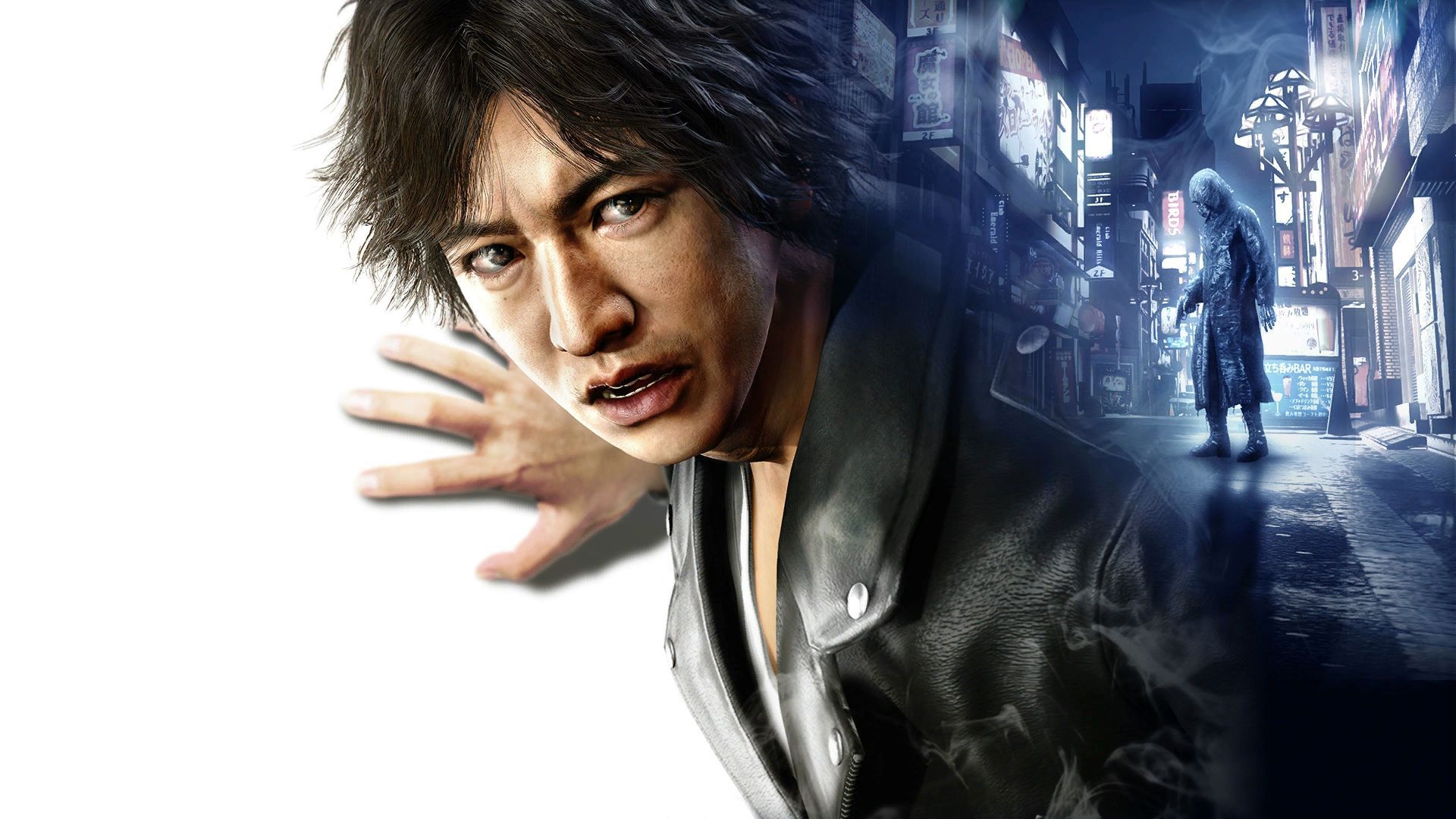 Some Thoughts About Judgment

I know I am really late on this one here, but I took my sweet time to finish Judgment, so here I sit in 2022, only taking four years to beat the game.  That said, I have to say that in 2022, it was near the top of the games that I played this year.  Who knew that a action brawler game with a plot about an Alzheimer’s drug would be so entertaining.

Judgment puts you in the role of Yagami, a lawyer that has the rare feat of defending his client and having them found innocent of the crimes they committed.  Sadly though, his client was found at another murder scene and this time was found guilty.  Yagami stopped practicing law and became a detective, as he felt guilty over what his client had done.  All of this sets up our plot where we are brought in to investigate a string of murders that are happening, all with victims that have had their eyes gouged out.  The case seems simple enough, but soon things start to ravel into a greater conspiracy and maybe, just maybe his original client was innocent. 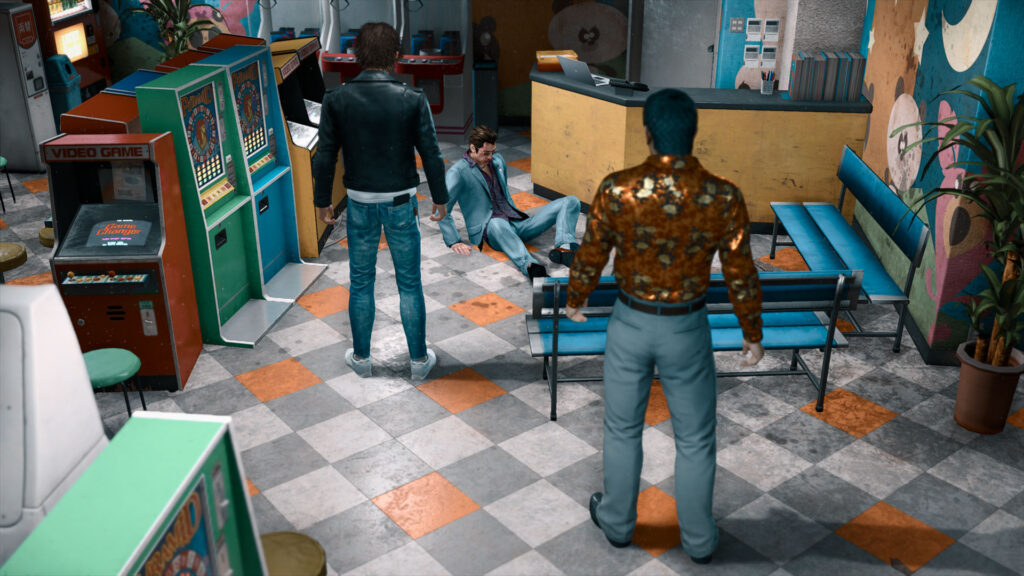 Judgment, as with its older sibling series, Yakuza, follows the same plot.  You will have missions that you gain over time, while having free time in between to complete things like side stories, enjoying games, or maybe just grabbing a bit of food at a fun establishment.  Sadly, there is no Don Quijote’s this time, which is a bit sad, but you can still hit up Smile Burger and Poppo, so that is nice.

Combat is different this time around, as Judgment moves from a more brawler type combat, to something with a bit more style and substance.  Yagami moves quick and strikes with both speed and ferocity, but it also has a grace that was always lacking in the Yakuza games.  Judgment gets to stand on its own two feet with its new, smoother combat and I have to admit it was a lot more fun to play as Yagami in combat.

Judgment does introduce some new extra-curricular stuff, including the ability to have a girlfriend in the game.  While I thought this would be fun, it really doesn’t add much to the game, with the exception of a few minor story bits, and some clothing unlocks that you can give them to wear on dates.  It is a nice touch, but it falls flat in execution if you ask me. 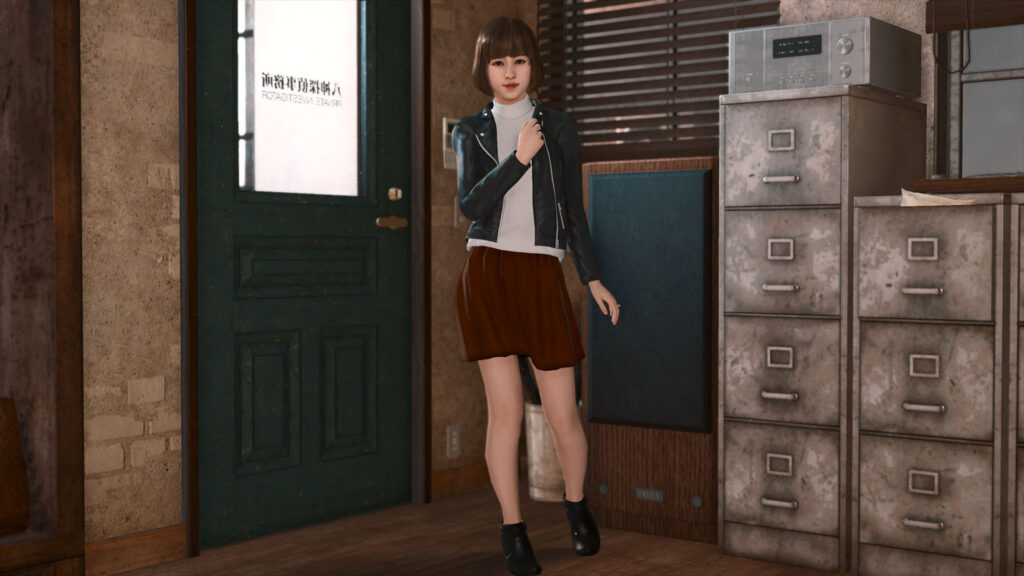 While Judgment is meant to be about the combat, to me, it was the story that sets it above the bar.  I loved the conspiracy and the intrigue that came with the twists and turns with each bit   If I was going to compare it to anything, it would be Yakuza 3, which deals with the same sort of government cover-up and intrigue that makes it the best in the series.  The same can be said here when it comes to Judgment.  Sure, it is only the first of two games, but it sets the bar high for future games in the series.  If you get a chance, make sure you take the time to give it a spin.  Judgment is a hell of a game. 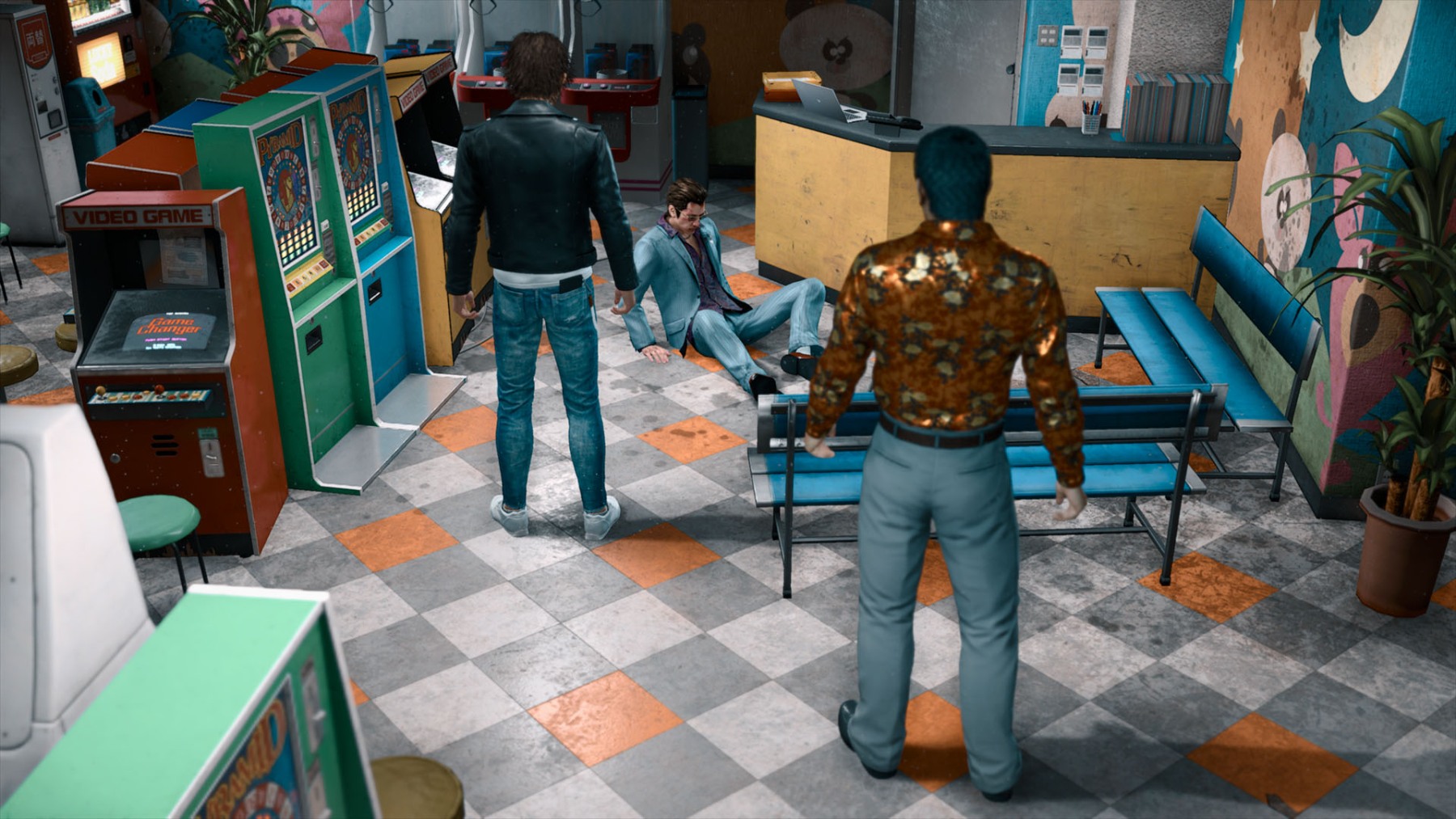