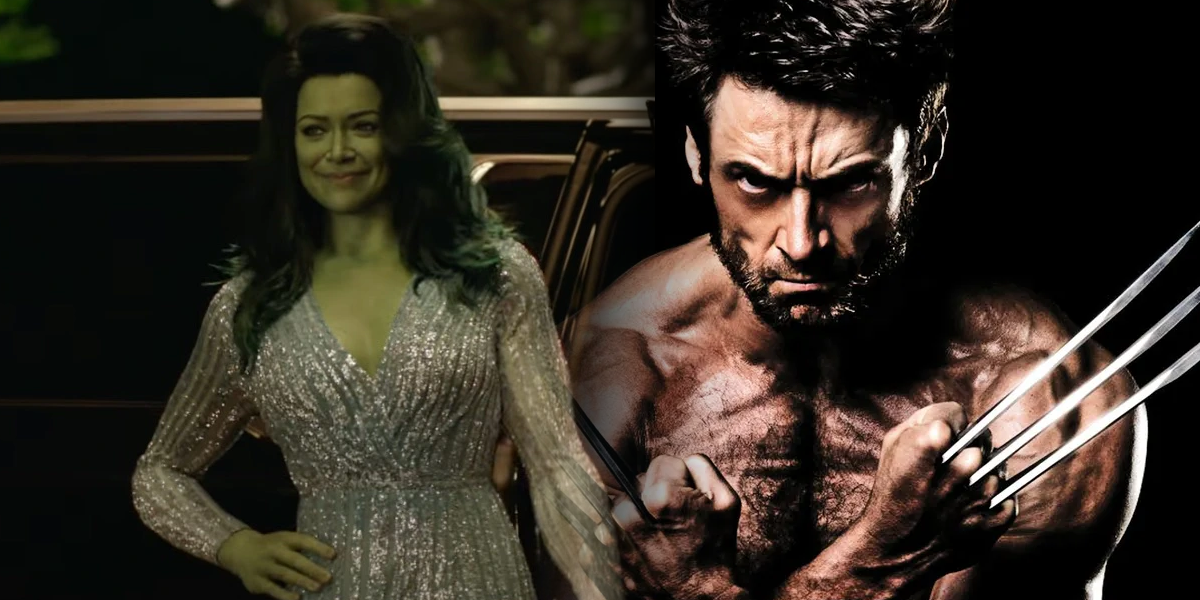 Are We Getting Wolverine in She Hulk or Not

After I sat down and watched episode eight of She Hulk (and yes, minor spoilers for episode eight here), I had to ask the question out loud whether we are just getting Wolverine teases for an actual appearance from one Hugh Jackman in the finale episode.  Yes, I know it sounds crazy, but you don’t drop this many hints without something of substance showing up here.  Of course, you might just be asking yourself, “what the hell are you talking about?”, so let me explain.

Back in episode two of She Hulk, we had a down on her luck Jen Walters, who was fired from her job, because she saved a courtroom full of people from the onslaught of Titania, but her act became a conflict of interest working for the County District Attorney’s office.  So she was scouring the wanted pages when we see this little nugget in the corner of her screen.

Yes, most eagle eyed watchers caught that reference there and it seems like it is a pretty distinct reference to our favorite clawed hero, Wolverine.  I mean, sure there are several others in the Marvel universe that it could be referencing, but I am pretty sure this points right at Logan.  At the time, I just figured this was a fun little reference that would make people gasp and get them all giddy about a future X-Men movie.

But then we get episode eight dropping today, and as I have done with every episode, I stayed up until midnight to watch it and out of the blue, we get a pretty overt reference, complete with sound effects no less that seriously point to Wolverine once again.  I mean, watch Nikki in this clip below.

Come on now, that is about as overt as you can get when it comes to a Wolverine reference.  Literally his signature pose.  So it made me wonder, could we get a weird Wolverine post credits cameo.  Or better still, a new riff on Wolverine’s first appearance, which happened in Hulk #181.  Maybe instead of Weapon X going after Hulk, they will go after She Hulk after the latest outburst.  I mean, I have no basis of proof on this, but it seems like there are dropping a lot of references for it to be nothing.  Either way, I am super jacked for what the season finale might bring viewers.