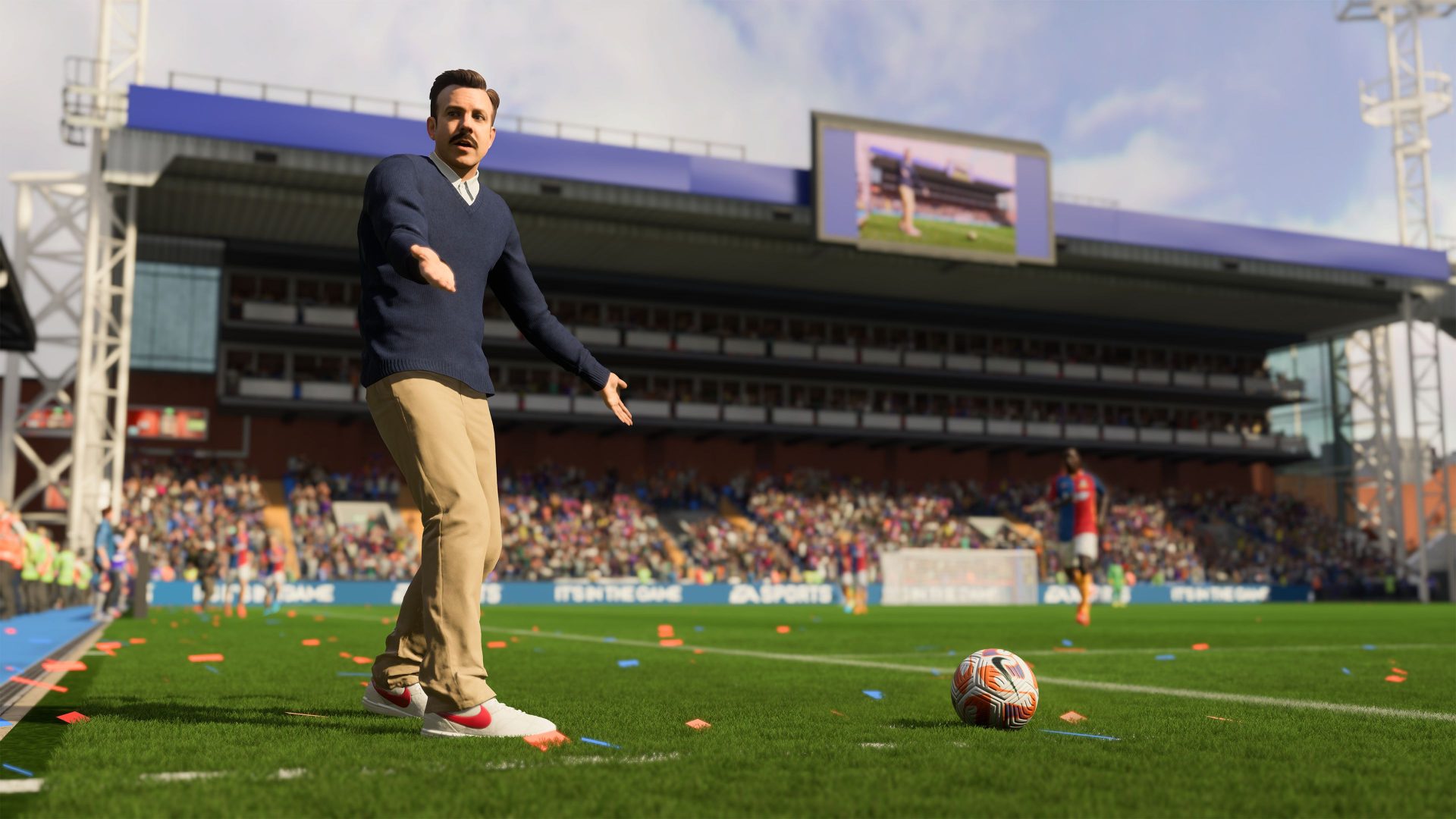 Ted Lasso and AFC Richmond Are Coming to FIFA23

Yes, in FIFA 23, you can have AFC Richmond and Ted Lasso join you in any league, anywhere in the world.  You can take him as a coach and slot him into any team, or you can rise up the ranks with AFC Richmond as your team.  This content is feature complete, bringing the full team of AFC Richmond, including Roy Kent, Danny Rojas, Jamie Tartt and the rest of the group.  The AFC Richmond grounds will also be there as well (in reality, the show is filmed at Selhurst Park, home of Crystal Palace), and you can even have Coach Beard there as your gaffer. 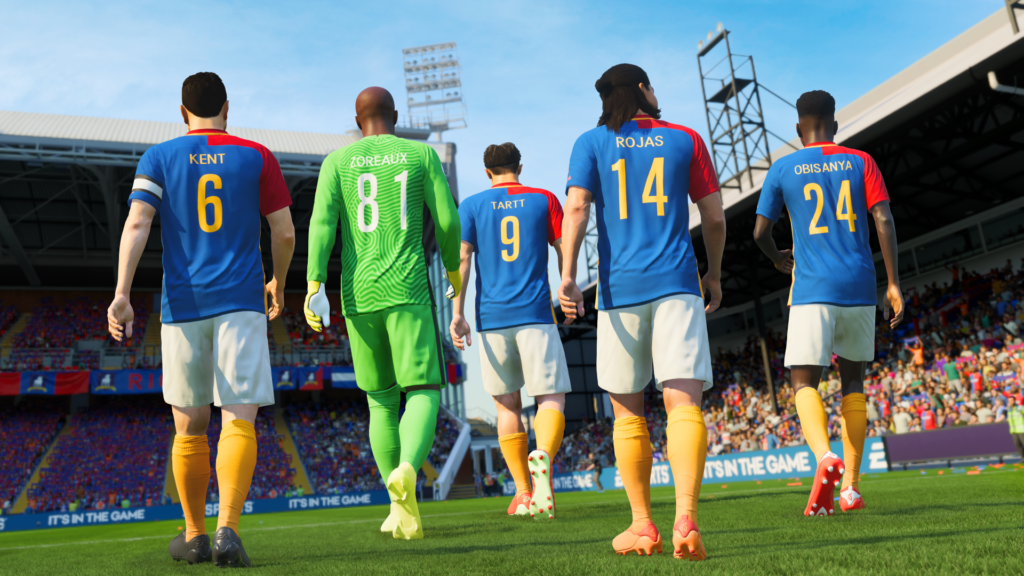 I know that every year, there is a lot that FIFA does that seems more about a cash grab, and this year will probably be no different, but it is nice to see EA trying to have some fun with the game and the license by including this kind of content.  Now I just want to see if they get the Allies team from Victory in the game.  Who doesn’t want Sylvester Stallone as their goalkeeper! 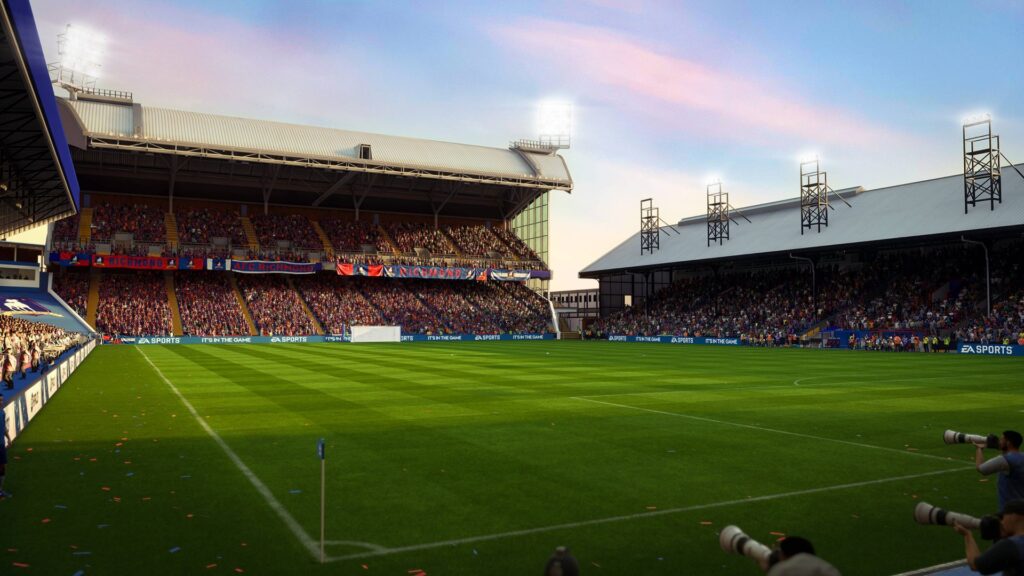