Of all the announcements that dropped at Gamescom 2022 so far, the one that surprised me the most was Killer Klowns from Outer Space.  I mean, for one thing, this was a movie that was of the lowest of B tiered movies, but also, it was a franchise that was pretty much dormant about five minutes after it was released in theaters in 1988.  I mean, come on, I cannot be the only one that was thrown for a loop when you saw the Klowns.  And, yet, it should say something that I immediately knew what it was when we saw the faces of the Klowns.

But yes, Killer Klowns From Outer Space The Game is coming out in early 2023 and it is a PvPvE type game in the vein of Dead By Daylight or Friday the 13th The Game.  You will play as either one of three Klowns, or one of seven survivors.  One side wants to dominate the neighborhood and the world, while the other side is looking to save it.  You will be playing in the fictional town of Crescent Cove, which I believe is from the movie (sorry, I haven’t seen this movie in probably 25 years).

All that said, it looks like Terravision is looking to have some fun with the license, and going off of the source material, it should allow for some crazy weapons and scenarios.  You will find Killer Klowns from Outer Space The Game on Steam, PS4/PS5, Xbox One and Xbox Series X/S.  You can find out more, including signing up for a potential beta at the official website right here.

Now I am afraid of what will come next.  Is C.H.U.D. soon to follow?  Critters, perhaps?  I mean, personally, I am rooting for Attack of the Killer Tomatoes myself.  I mean, who wouldn’t want to fight off an invasion of super ripe tomatoes. 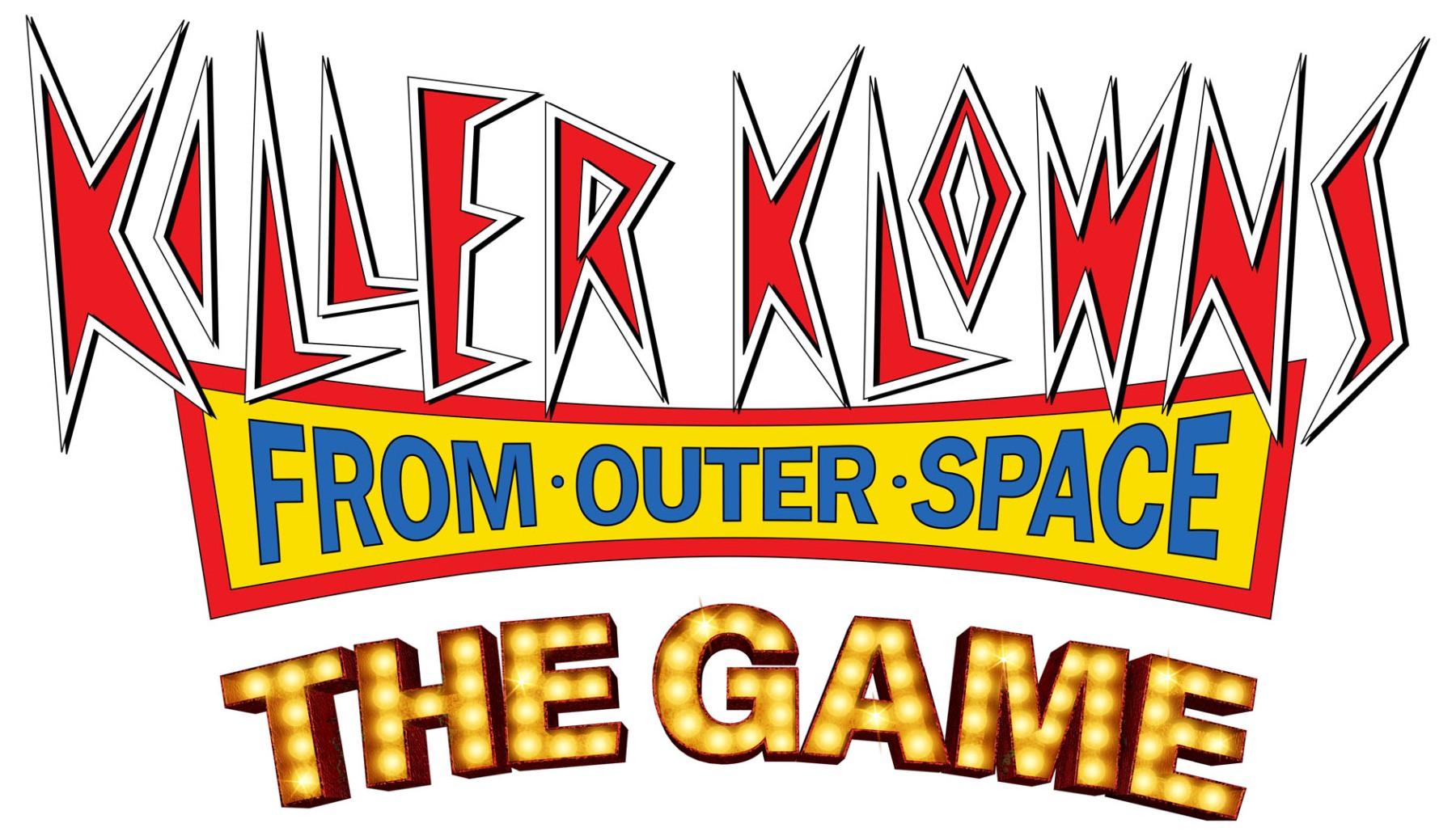