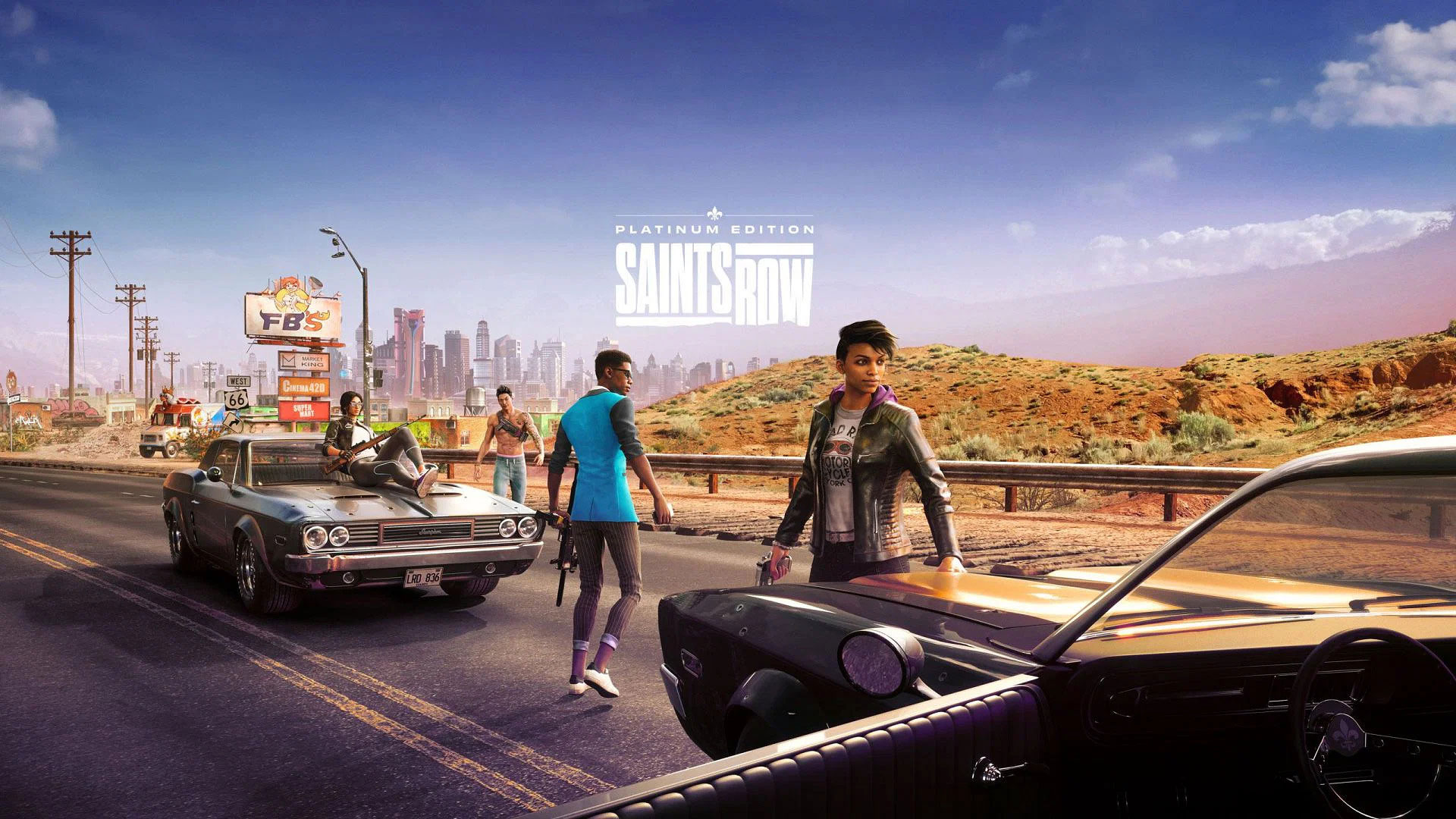 So, Things Are Not Great with the New Saints Row

For anyone that has followed me on Twitter or listened to me on a podcast or stream, you have heard me process my love of the Saints Row series.  I loved the weird, zany antics that could be found in the Saints Row series.  Sure, it started off trying to compete with its older brother, the Grand Theft Auto series, but it blossomed into its own thing when we reached Saints Row 2.  Saints Row the Third completed the transition and became one of the greatest games ever.

So I was super excited when Volition announced that they were making a new Saints Row game.  I was a little less enthusiastic when I found out that the game was going to be a reboot, and the boss of old was gone.  But I was sold on the game because of the pedigree of the Saints Row series.  Yes, I pre-ordered the title on the Xbox Series X and patiently awaited the release date.

Of course, I then threw out my back and kind of forgot that Saints Row was coming out until I read the reviews, and I will say that things are not making me feel good about my purchase.

Ars Technica wasted no time in finding it to be “An Open World Mess Beyond Redemption”, which I found to be depressing in its description of empty streets, constant glitches and vapid gang bosses.  The Washington Post was a little better, as they found some fun in the story, but still stated, “Listing all the bugs would require an entirely separate article”, which does not bode well.  NPR was fairly positive in its look at the game, but still stated that, “…the new Saints Row more than makes up for it with a pitch-perfect balance of comedy and compelling storytelling. That is, if you can actually play it without game-breaking bugs…”, which once again points out that the game needs more work.  Polygon took a different tack with their review, as they skipped over the technical aspects and focused more on the story and world as a whole, which makes Saints Row sound better, but maybe they should have at least made some effort to discuss the bugs, but hey, maybe they didn’t encounter any.

The worst thing here is that the debacle that was Cyberpunk 2077 was brought up a few times when discussing the bugs present in Saints Row, and that is never a good thing.  You do not want your tentpole franchise being compared to one of the biggest debacles in recent gaming memory.

Now, I have yet to play the game.  My goal is to sit down with Saints Row on the stream for the first time tonight.  I hope you will all join me at 7:30pm Pacific time and we will see how this thing runs on an Xbox Series S first, and then we will give it a spin on the Xbox Series X over the weekend.