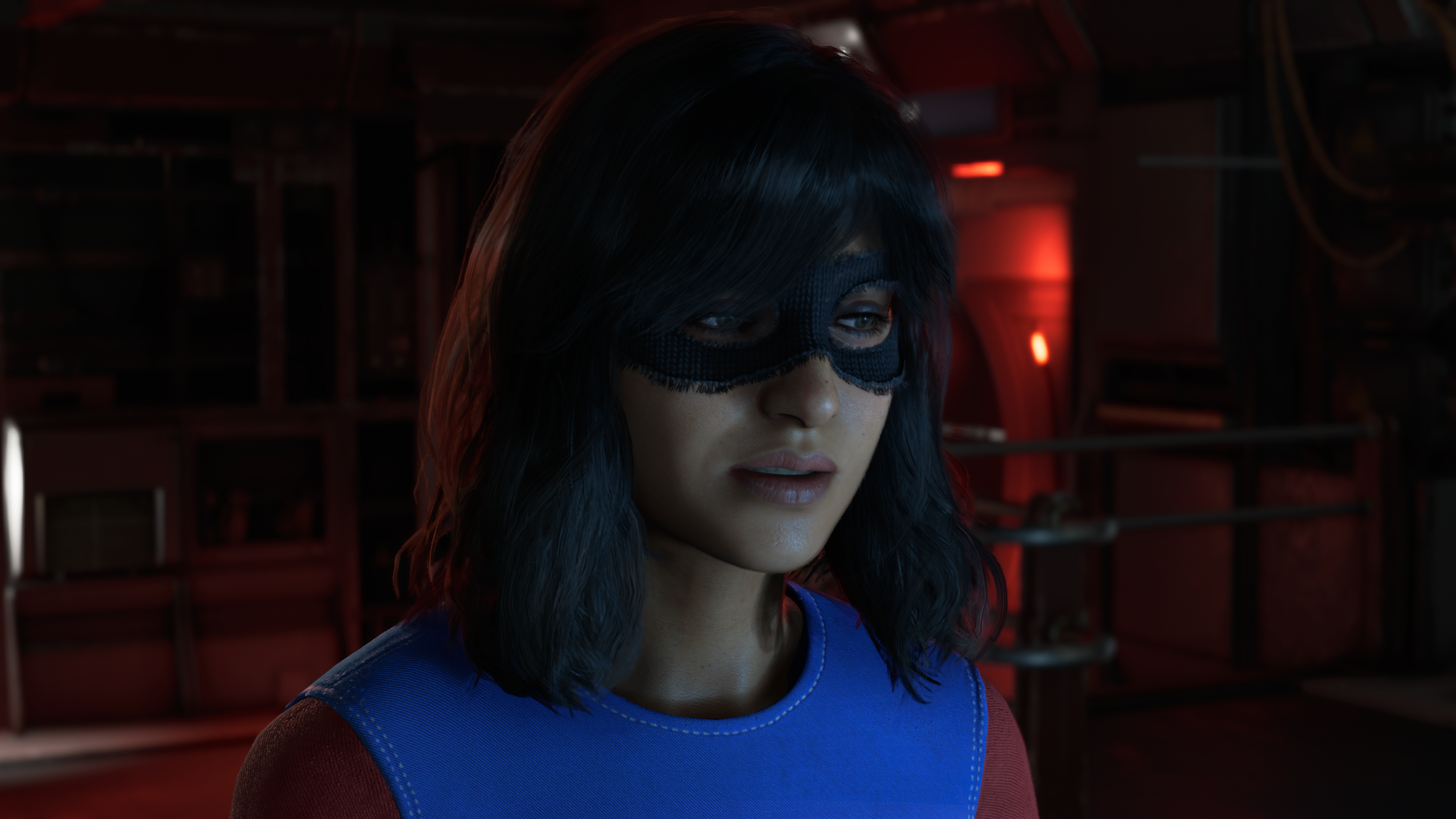 Normally, this article would have come earlier from me, as I like to do a top ten list of the games that I found the best in the previous year.  Those plans were rightly delayed due to a household bout with COVID-19 over the holidays.  Yes, me and the family are fine and got through it, but it really kept me down for a few weeks and I was helping take care of my wife who got it the worst.  So this year, I am going to go about this a little differently.  Gone is a top ten list and instead, it will be an article about the games that kept me focused and entertained in 2020.  And yes, some of them might not have even been released in 2020.

I will start off with one that will probably be controversial, but as you can see by the header to this article, I really found myself enjoying Marvel’s Avengers.  I will admit that the DLC content has been a slow roll, but I really found myself enjoying the main campaign.  They focused on one of my favorite new characters, Kamala Khan, AKA Ms. Marvel.  On top of it all, the story really kept me hooked with its narrative.  I liked the Disassembled idea.  Add in free DLC content being free to all, and the first package, Taking Aim, with Kate Bishop, was pretty amazing.  I am one of the few that still log in and do some loot runs and I am not ashamed to admit it.

Okay, the image may be a little vulgar, but it made me laugh while I played a lot of Tom Clancy’s The Division 2.  Yes, the game came out some time in 2019, and I actually bought a copy day of release on PC, but it never caught me at first.  It was not until the game went on sale on the Xbox One store for $3.99.  I bought not only a copy for myself, but I bought copies for a couple of friends so we could play it on a stream together.  It was so weird, but playing with a group of friends that were dedicated to playing on a regular basis made the game an amazing experience and a game that I finished up the main campaign.  The loot grind never felt like a chore and the inter-party competition to see who could get a better gear score added some fun competitiveness between friends. 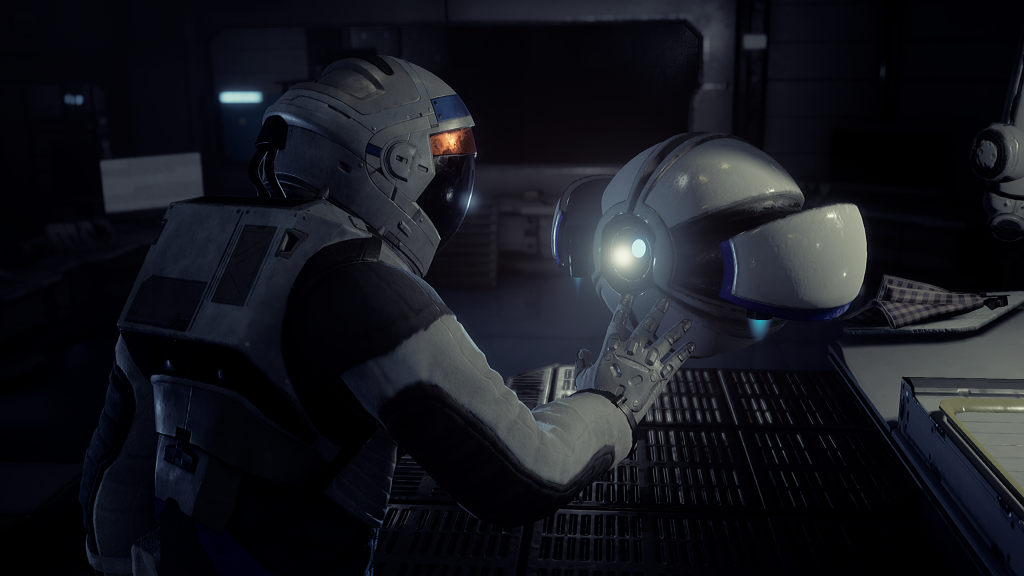 Deliver Us the Moon was a game that probably did not get played by a lot of people, but it had caught me from the first time I saw it at E3 2016.  I loved the eerie calmness of the world that Keoken Interactive was building, and that demo ended with a huge shot of Earth behind you as you stood on the moon’.  It was amazing and I was hooked for the game.  Then the studio went dark for several years.  I would follow up on the game, and found out it came out on Steam, but I wanted to play it on Xbox.  Finally, the game did hit the Xbox marketplace this year, and better still, it was part of Game Pass the day it was released.  The story starts off simple enough with the Earth needing power and its source of power, an energy collector on the moon, stopped connecting to Earth and we have been dispatched to find out what happened.  The story tells a great mystery and a sad side story along the way.  I played this game over three nights on a stream and could not stop playing.  I wanted to see the end of the story, but also, I really enjoyed the stark visuals of the moon, the Earth and space in general. 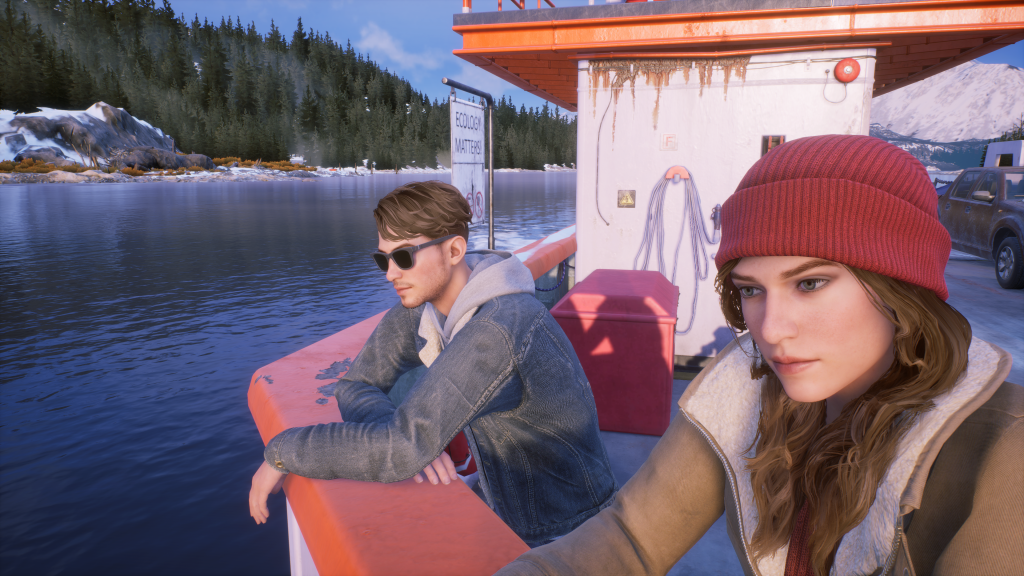 I am a huge fan of what Dontnod is selling.  Life is Strange, Remember Me, Life is Strange 2, it was the perfect incorporation of the Choose Your Own Adventure style pioneered by Telltale Games, but their stories have gone a lot deeper and touch on more controversial subjects that intrigue me.  Tell Me Why kept up that trend, as it told the story of a traumatic event that happened in the life of two young twins.  A mother that was poised to kill one of her daughters, because she identified as male.  But as you played through the three episodes, you started to realize that it was not as simple as that and as you dug in, you found mental illness, a dark secret, lies, deception, infidelity and a person finding comfort in their new gender identity.  It was a story that could have been screwed up, or stereotyped, but Dontnod stuck the landing and crafted a tale that was an amazing treat to play.  Sure, I had some issues with what I thought the direction was going a certain way, but I still enjoyed the way it ended up playing out. 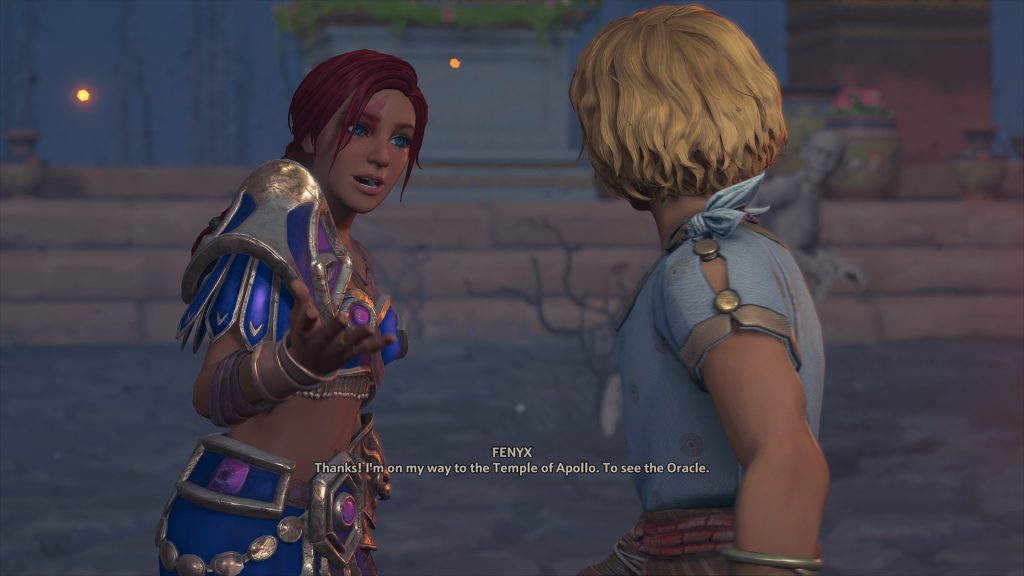 I have to admit that Immortals: Fenyx Rising was nowhere on my radar.  It looked a little too cartoony for me and seemed like a not so subtle homage to Breath of the Wild.  But then I had a chance to try the game out via Google Stadia (okay folks, hold the laughter till the end of the article), but it really presented the game to me in a better light.  Sure, I hated the whole Zeus & Prometheus jokey back and forth story, but I really liked Fenyx and I am a huge fan of greek mythology.  So when the game was on sale a few weeks after its release, I went ahead and picked it up.  I have had no disappointments since then. I loved being able to customize my Fenyx, and the game puts off such an Assassins Creed Odyssey vibe, you know it was going to hook me really quick.  Yes, the Zeus and Prometheus banter was still bad, but I loved running around the world and knocking off the icons on the map, one after the other. 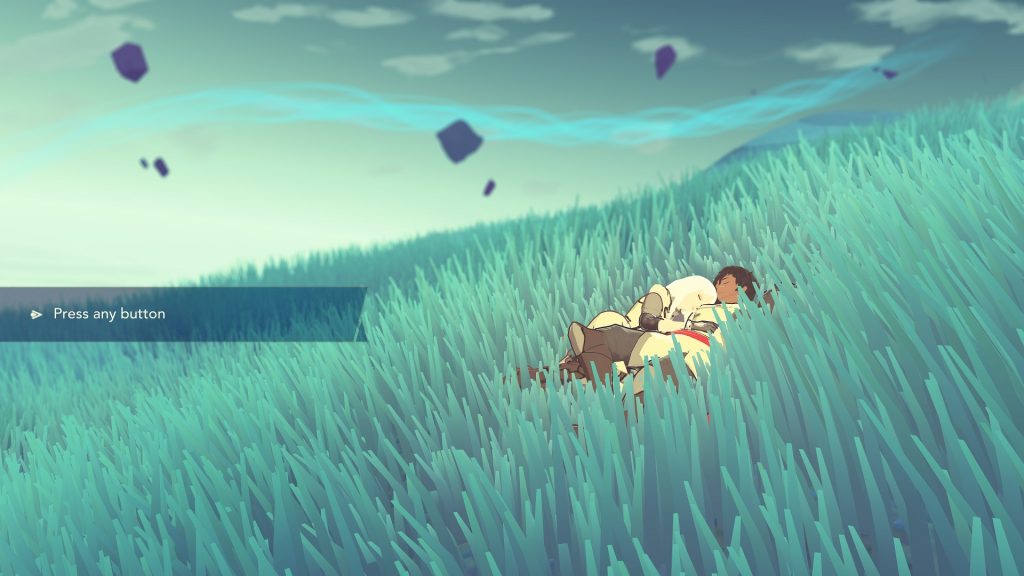 Another game that I was surprised to find out about, but immediately enjoyed was Haven.  I had no clue this game existed until Microsoft held its virtual E3 event.  They had a load of demos and videos, and one of the demos that was Haven.  This is a game about a couple that are on the run from a group only known as the Aviary.  You are not exactly sure why they are on the run, but that is not why the game grabbed my attention.  Instead, it is the fact that Haven is more about the relationship between the two lead characters, Yu and Kay.  It is fun to watch the dynamic between the two characters, as you can alternate by choice as to which one you want to play.  While playing as Yu or Kay, you will make dialog decisions that unlock more about their past as well as about their relationship dynamic.  The gameplay is relatively simple, but the game mechanics were more support for the actual relationship that you watch as you play through the game. 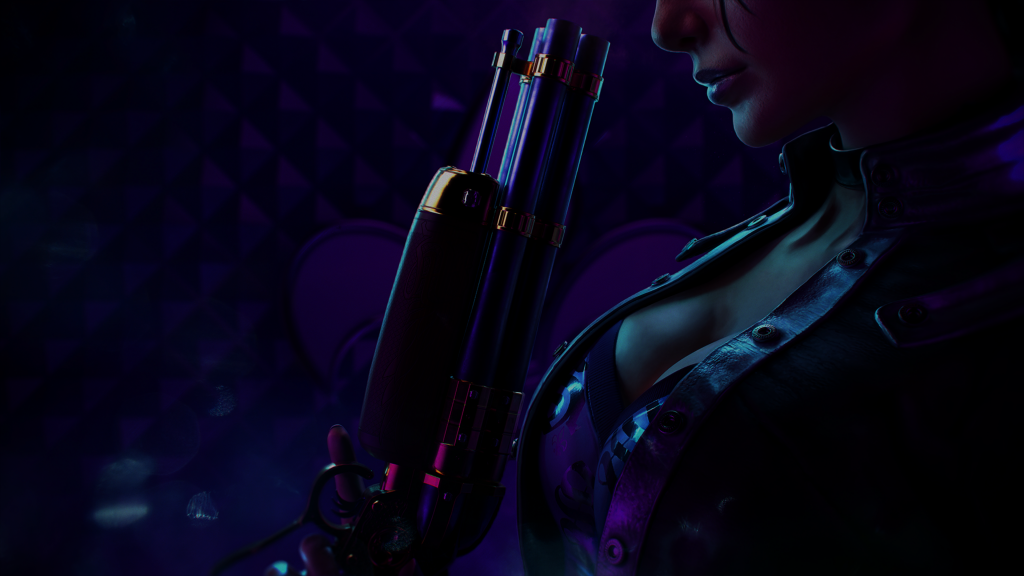 Okay, these last two might make some laugh, but they did come out this year and I have enjoyed my time with them.  The first is Saints Row the Third Remastered.  Saints Row the Third might be one of my favorite games ever.  It took something a little over the top and made it fantastic.  It is a great mix of goofy combat, funny characters, over the top relationships and of course some great musical moments.  I have played this game to completion at least three times and I am currently playing the Switch version from last year, but I started playing the Remastered Edition on the Xbox One after Black Friday when I picked this one up on sale.  And upon loading it up, it felt like being at home.  The remastered version looks fine, and a decent upgrade, but it was just being back in Steelport that felt like being at home.  And when you drop out of that helicopter to storm the penthouse mansion while Kanye West’s “Power” is playing, it is like magic.

The other game that took up a lot of the early part of my 2020 was a game from 2018.  If you have watched some of my streams from 2019 and 2020, you have watch me play a lot of Assassins Creed Odyssey.  I had a ton of fun taking Kassandra on her journey trying to get revenge on her enemies, convince her brother to dump the Cult of Kosmos and become an immortal with the Staff of Pythagoras.  In most recent Assassins Creed titles, I never find myself going to complete all the stuff on the map, but in Odyssey, I found myself going after every icon I could find.  It was the little bits of story that expanded Kassandra’s past or developed more of her character that I loved.  I even went the distance of taking down every member of the Cult of Kosmos, and have almost completed all the DLC that came out for Odyssey.  I almost don’t want to finish the DLC because I know my time with Kassandra and Assassins Creed Odyssey will be over, and that thought kind of makes me sad.

So yes, these were the stand out titles that I played in 2020 that stuck with me.  Do you have some games that hit with you last year.  I don’t care when they came out, just that they made you happy in 2020.  Maybe they were from your backlog?  Let us know below!