Sometimes Our Appetite For Games Overextends Our Time (and Money)

If you are like me, at some point in your life, you probably went to an “All You Can Eat” buffet.  And maybe less people were like me, but you might have also worn your stretchy pants to make sure you could probably gorge yourself on the amount of food available to you at said buffet.  But I am pretty sure that I can guarantee that all of you regretted the copious amounts of food you stuffed into your mouth about three to four hours later when it all backed up in your stomach.

Well, I have come to the realization this year that the same can be said for how most of us purchase and consume our games.  Most of us jump on all of these winter sales, or random Steam sales, Humble Bundles, console store sales and so many more ways to get your games on the cheap.  But then what happens.  For me, I tend to jump in, play a few hours and then it all goes away.  I mean, look at the image leading this post – the Batgirl DLC from Batman Arkham Asylum.  This is a game that came out in 2014.  And yet in the beginning hours of 2021, I was only then finishing the main story and the chunks of DLC that accompanied the Season pass that I also bought at one point.

It tends to be a problem we all have where we want to be part of that conversation at the beginning of a gaming cycle.  That idea of FOMO hits us real hard, so we go and buy the games that are on the consciousness of our friends, popular media and more.  Sure, I bet there are some that do not get hooked into that cycle, but by reading Twitter, watching streams and more, the vast number of gamers out there find themselves owning a glut of games that they sadly, will never finish. 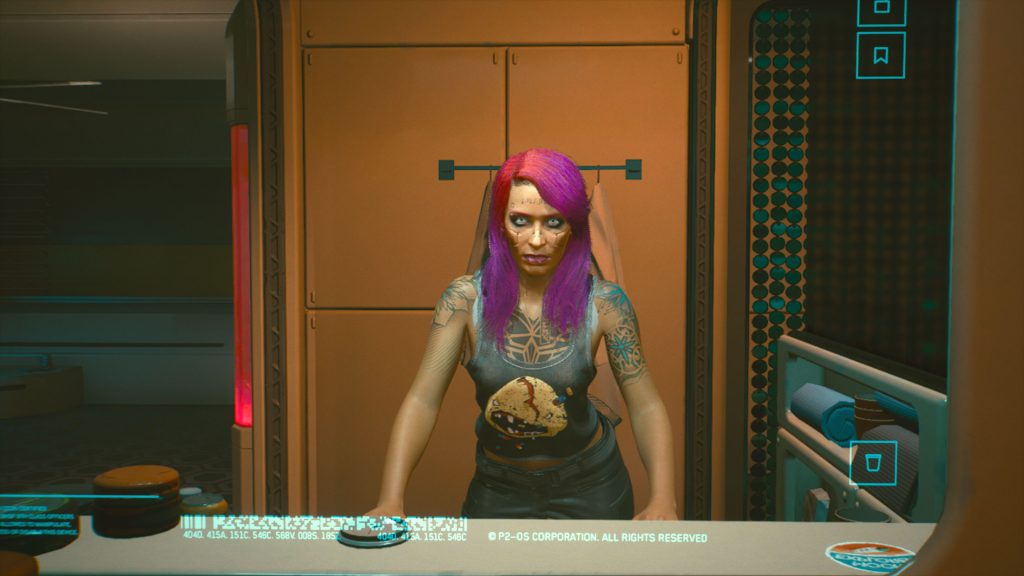 I admit that I tried this year to be better about spending money on games.  I tried to work on finishing the ones that I had already purchased, or at least make a dent in my backlog.  And that went well for the most part.  There were a few event games that I buckled on, but I knew I would do that.  FIFA 21, Cyberpunk 2077, Assassins Creed Valhalla and Yakuza: Like a Dragon to name a few.  But then Black Friday hit and it all went out the window.  I ended up spending a lot of money on the games I had skipped on, buying them now for a cheaper price.  Sure, that is a good thing to save a few bucks, but it still meant I was adding to the gigantic backlog of games I already have sitting in front of me.

I mean, here I am with all these new titles, and what was I just playing the other day:

Yes, you are looking at that correctly.  I was playing Assassins Creed II.  That is absolutely Ezio.  And yes, I completed this game on PS3 back when it came out.  But the Ezio Collection was on sale for like $10 over the holidays and I bought it like a chump.  Worse is that I started playing it in my idle time when I had games like Cyberpunk 2077, Yakuza Like a Dragon, Assassins Creed Valhalla and more waiting to be played.

There is another reason that some of my games do not get played like they should and I need to start stepping past this and it is the idea of streaming all of my new purchases.  Unlike many, I do stream several nights a week, but in my off time, when I might want to play something, I resist wanting to play a lot of my backlog.  I have this strange idea that I shouldn’t play these games, because I might want to stream them.  It is a problem I need to get over.  While I would love to stream all of my gameplay, I am slowly coming to the recognition that not all of my games will make it to a stream.  And that is a good thing.  Games first and foremost need to be played.

So do I have a miraculous trick or tip that will help you consume and shrink that backlog?  Not really.  I could tell you to say no to spending, but we all know we will just wait until the game is on sale and make the justification at that time.  My advice – just keep playing and try to forget about the backlog.  Just jump in and from time to time, you will get back to those old titles and better still, finish them.