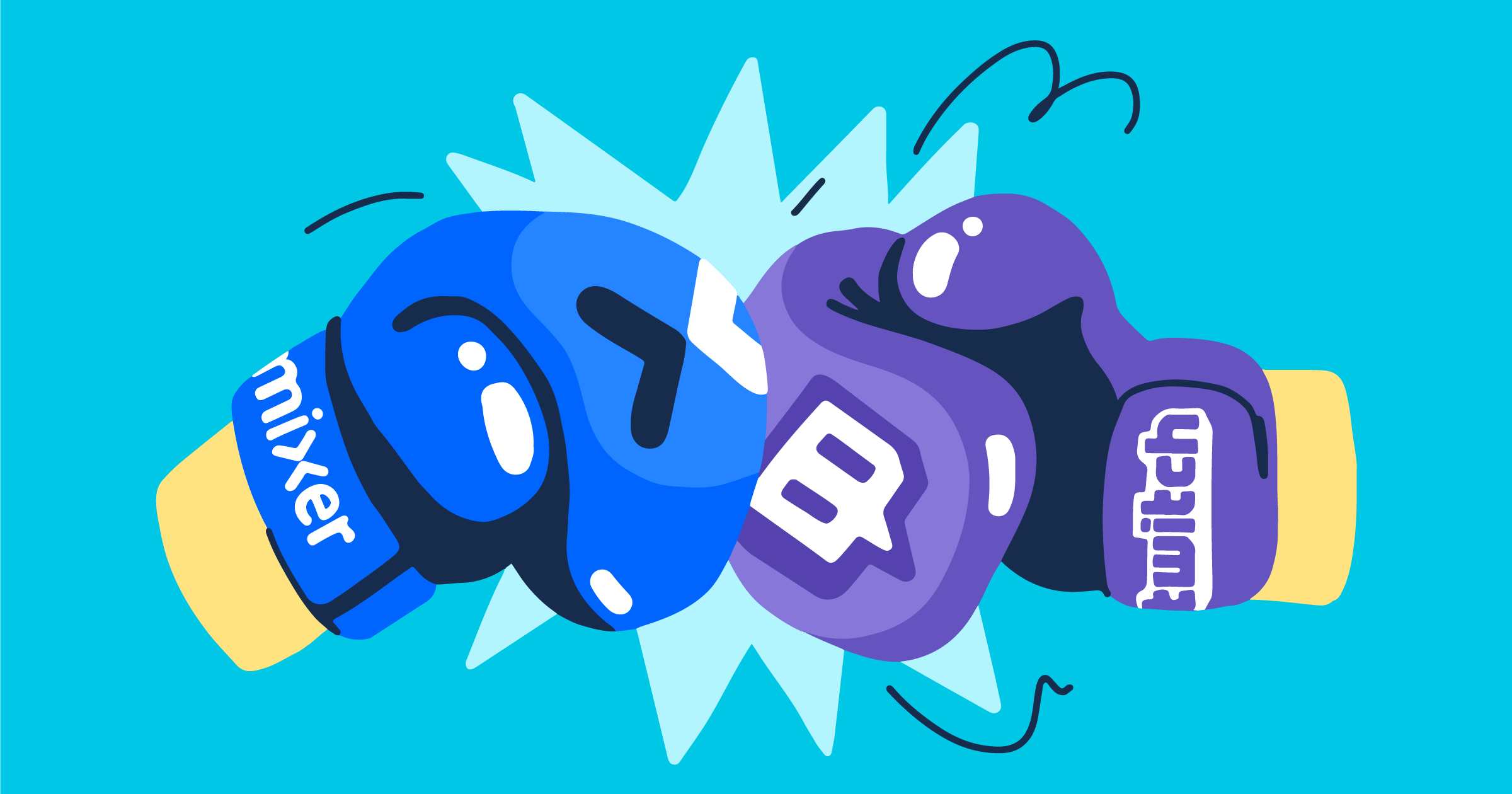 Do We Twitch, Or Do We Mixer

With a lot of the new changes in how Twitch calculates who is actually a viewer of a stream, there has been a lot of debate about whether it is worth it to stay on Twitch or if a move to Mixer makes more sense.  I mean, it is hard to argue when most streamers have seen viewer numbers go down, a growing number of huge Twitch streamers making the move to Mixer and the general feature set of Mixer being technically better.  But is it as simple as picking up and moving?

In my case at this point, I lean more towards no, but I have not ruled out the decision completely.  At one point in my streaming life, before I became a Twitch affiliate, I would use Restream.io to get my stream out to both Mixer and Twitch.  I liked the tech that Mixer offered, and more surprisingly, I found that I got more interaction out of Mixer viewers than I did with Twitch.  Mixer had their Lightspeed tech that made stream to live near instantaneous, which was a huge plus.  And then there is there Co-Streaming options which Twitch did not even have back then, and even now, Mixer’s implementation is leaps and bounds ahead.

Back then however, Mixer was missing the one thing that Twitch had going for it and that was the ability to make revenue off of my stream at an easy level.  Becoming a Twitch affiliate was relatively simple if you were willing to put a little time into it.  Average three viewers over a 30 day period, 50 followers, stream on seven different days and have eight hours of streaming time.  Mixer had nothing to compare to that and unless you had the huge numbers to be a Mixer partner, you were out of luck.  So it was an easy choice for me in late 2017 to change up and make a push on the oversaturated Twitch platform.

Move forward two years and my oh my how things have changed.  Now, it seems anyone is eligible to make some money on Mixer.  Anyone can have a paid subscription from anyone, and partners can get multiples on their channels.  And the tech on Mixer has improved over time.  And yes, some of the biggest stars from Twitch have been moving to Mixer.  Add that together with new rollouts from Twitch regarding Third Party viewer sites and views no longer counting, there has been a huge push for people to walk out the door.

Just remember though, that the grass is not always greener on the other side of the fence and the same can be said of moving to a new streaming service.  Gone is the community you have built over time.  Sure, some might follow you, but most will not want to deal with another service begging for their time.  And yes, there are those that avoid Mixer simply because it is owned by Microsoft.  Finally, it is nice to see big streamers move and it can entice you to move, but they are moving for business reasons.  Simply put, they are getting paid huge mountains of dollars to move to Mixer from Twitch.  Little folk like you and I will get nothing like that so it is nothing but a grind to move and switch.

So while the idea of moving to Mixer, or any other streaming platform sounds good, sit down and really think it out before you make the switch.  Look at all the pros and cons first and then make an informed decision.  At least that way, you can feel like you made the right decision at the end of the day.