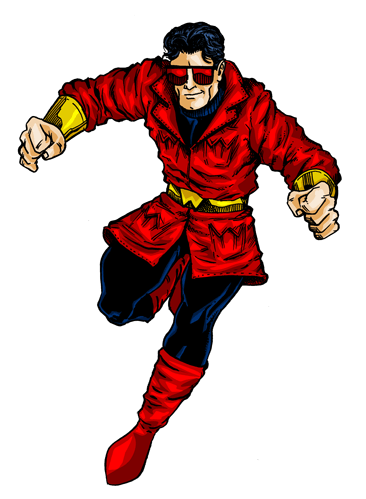 For many years, I have been a fan of Wonder Man.  I know there aren’t many of us out there in the world.  It is a small, dedicated club, but all ones of us shouted out in collective joy when it was announced that Wonder Man would be getting his own show on Disney Plus.  The rest of the world read the post and thought it was a typo, and that maybe Marvel had bought the rights to Wonder Woman.  But no, Wonder Man is getting his own show and I for one am elated.  Its like someone at Disney Plus jacked into my brain and is grabbing all of my favorite heroes and making shows about them.  What’s next, a Longshot series (seriously, please make this so).

All of that said, at the goading of my wonderful co-hosts over at the You Like the Worst Stuff podcast, I am going to do a solo dive into Wonder Man.  We will look at the history of the hero, the directions the show could take, his potential place in the MCU, and yes, why I have such a fixation on the Flak Jacket version of the character (seriously again, this better show up in the show at least for one full episode).

So I hope you will join me next week when the podcast goes live and maybe I can convince at least one of you to join me as a dedicated fan of Wonder Man.