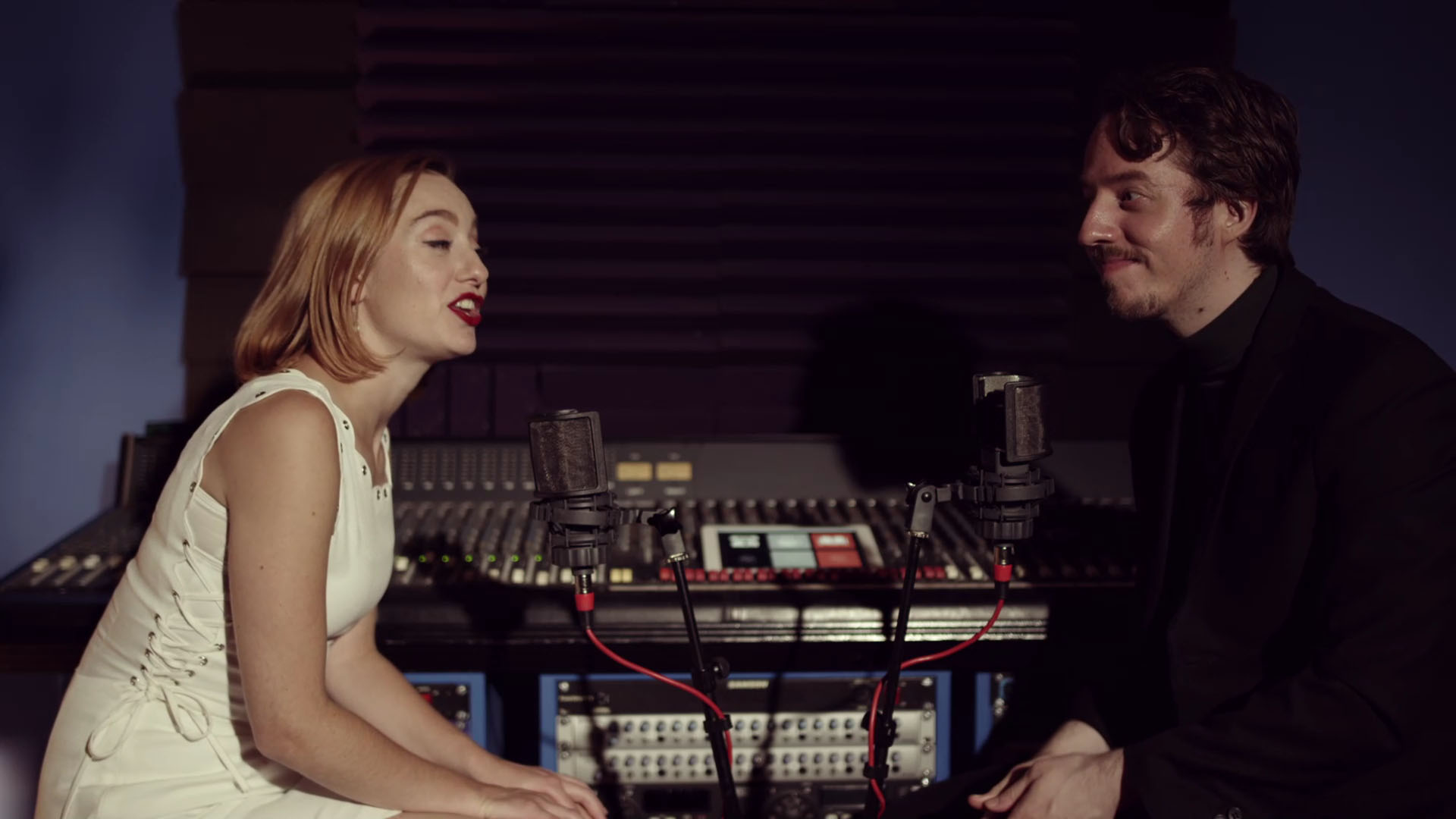 Some Thoughts on Dark Nights with Poe and Munro

Well, this is a little behind schedule here, but I finally had a chance to finish up Dark Nights with Poe and Munro and once again, I have to admit that I had some cheesy fun with this new adventure from the folks at Wales Interactive and D’Avekki Studios.

If you are unaware, Poe and Munro are actually characters that have existed in a prior game from D’Avekki Studios, as they are the radio show that plays in the background while you play The Shapeshifting Detective.  But here, Poe and Munro have their own stories to tell and they are broken down in episodes for you to enjoy.  I liked having the game broken into these little stories as it allowed me to play an episode and then take a break for a bit before picking up the next one.  I also can’t lie that it made it easier to stream on my Lunch with mclazyj series. 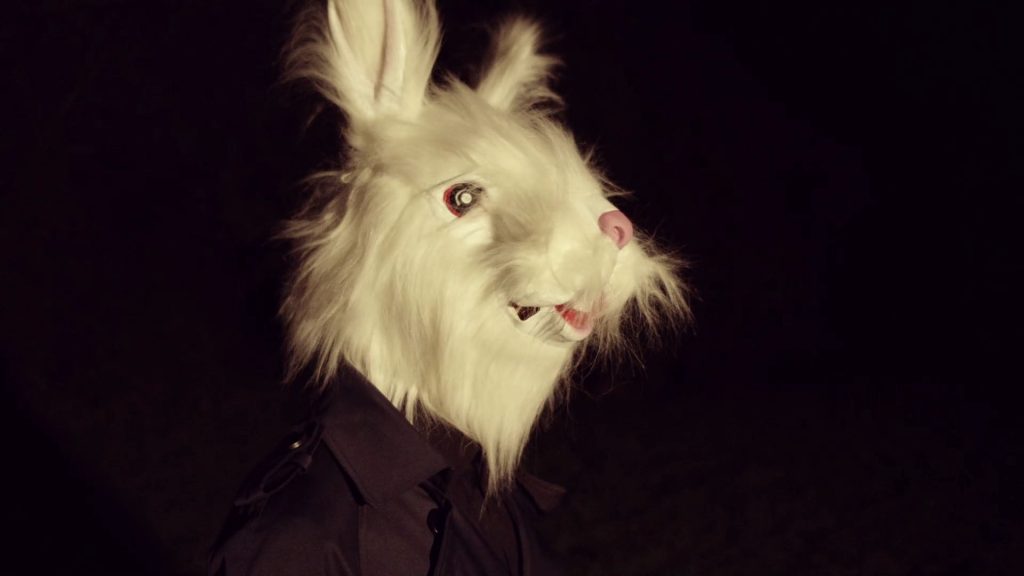 Each of the episodes tell a small story wrapped around our radio hosts.  There is a loose thread that runs through all six of the episodes, but they are each a self contained story that can be played through in about 45 minutes or so depending on how thorough you are with your decisions.  In one episode, you are trying to find ways to support the finances of the show, where another has you trying to help solve a kidnapping.  The stories are fun and have a nice blend between humor and drama.  And the corny characters you expect in an FMV game are here in all their glory.

It is by no means a perfect game, as there are some problems with the game conveying how you make decisions, as sometimes you are just doing a single press of a button, while other times require the mashing of the same button.  Dark Nights with Poe and Munro never actually makes it clear which style is required and only when you miss a QTE does it start to make sense.  There were also some funky glitches with transitions, like the cuts were really hard and broke a bit of the immersion in my decisions. 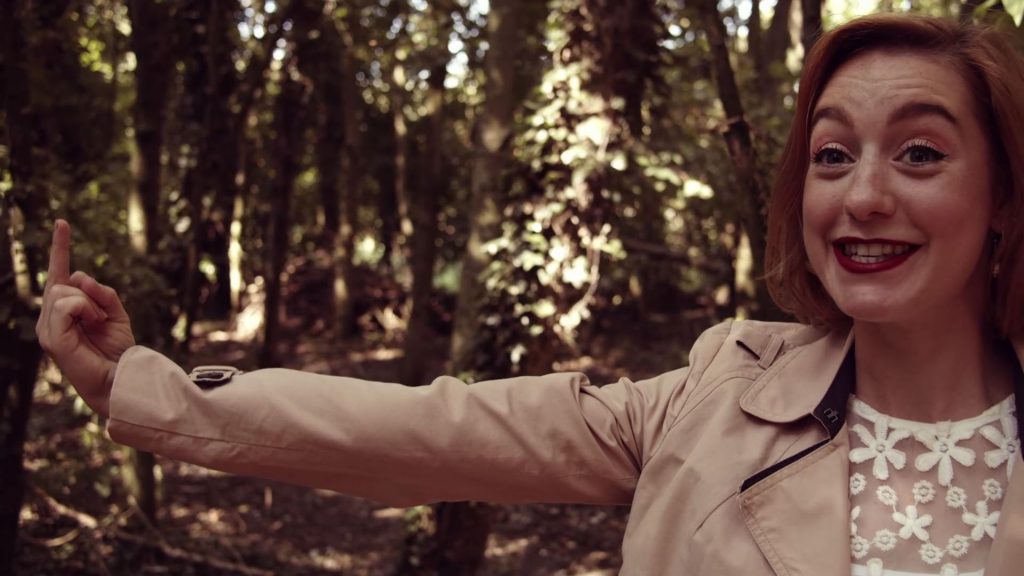 But the humor and the goofiness of the entire package made the game so worth playing.  For the cost of admission, it is a great little value.  There are multiple endings for each episodes which add a bit of replayability.  And if you are an achievement or trophy hunter, it will only take you an afternoon to get that 1000 GS or Platinum trophy.  So get out there and enjoy.