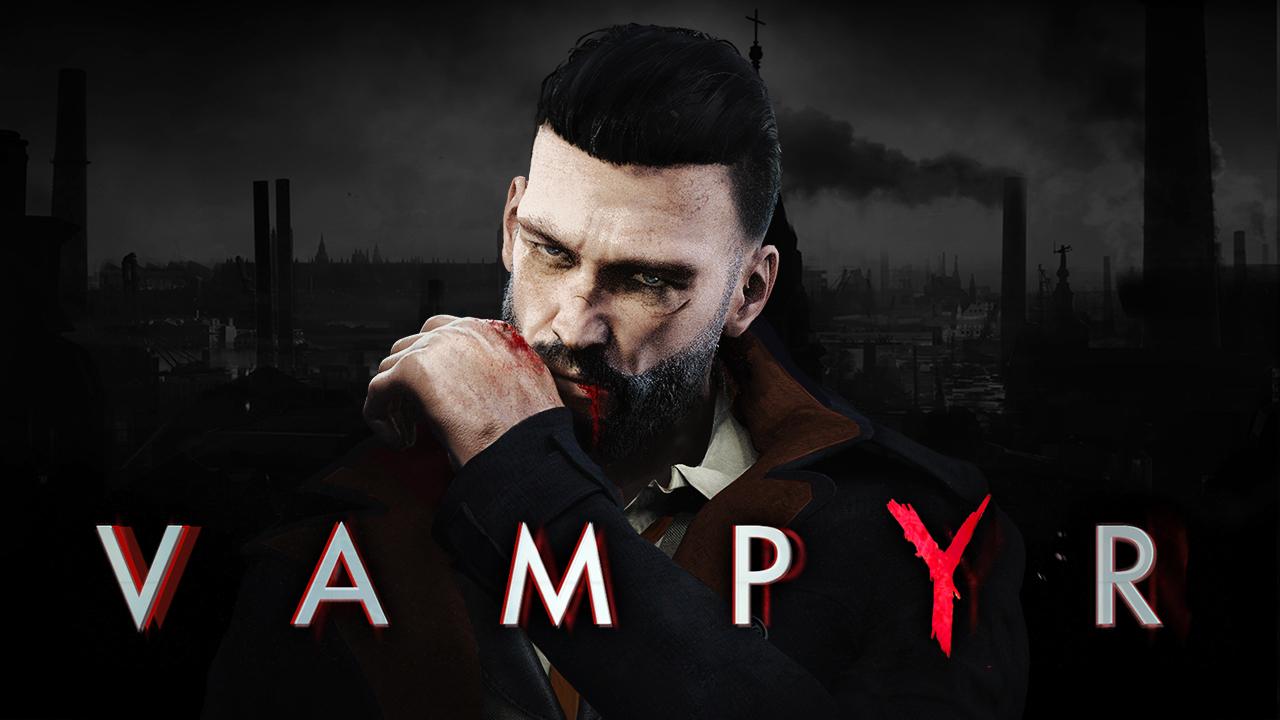 Vampyr Gets a Series X and PS5 Upgrade

I have always felt a little guilty that Vampyr, an action adventure vampire title, fell upon my backlog list about three weeks after it came out.  I loved the RPG focus of the title where you unlock powers, but it came out at a crowded time and it is always the new shiny thing that catches your eye.

But now, there might be a new reason to jump back in with this title, as Dontnod have gone back and enhanced the visuals of the game so they run at 1440p and at 60fps on PS5 and Xbox Series X.  You can take a look at the new visuals below in a trailer that was released to show off some of the clean, new graphical framerate and resolution.

Note that the new Vampyr graphic modes will be available for PS4 Pro and Xbox Series S as well as the above referenced titles.  There was no mention of the Xbox One X getting the new modes, just as an FYI.