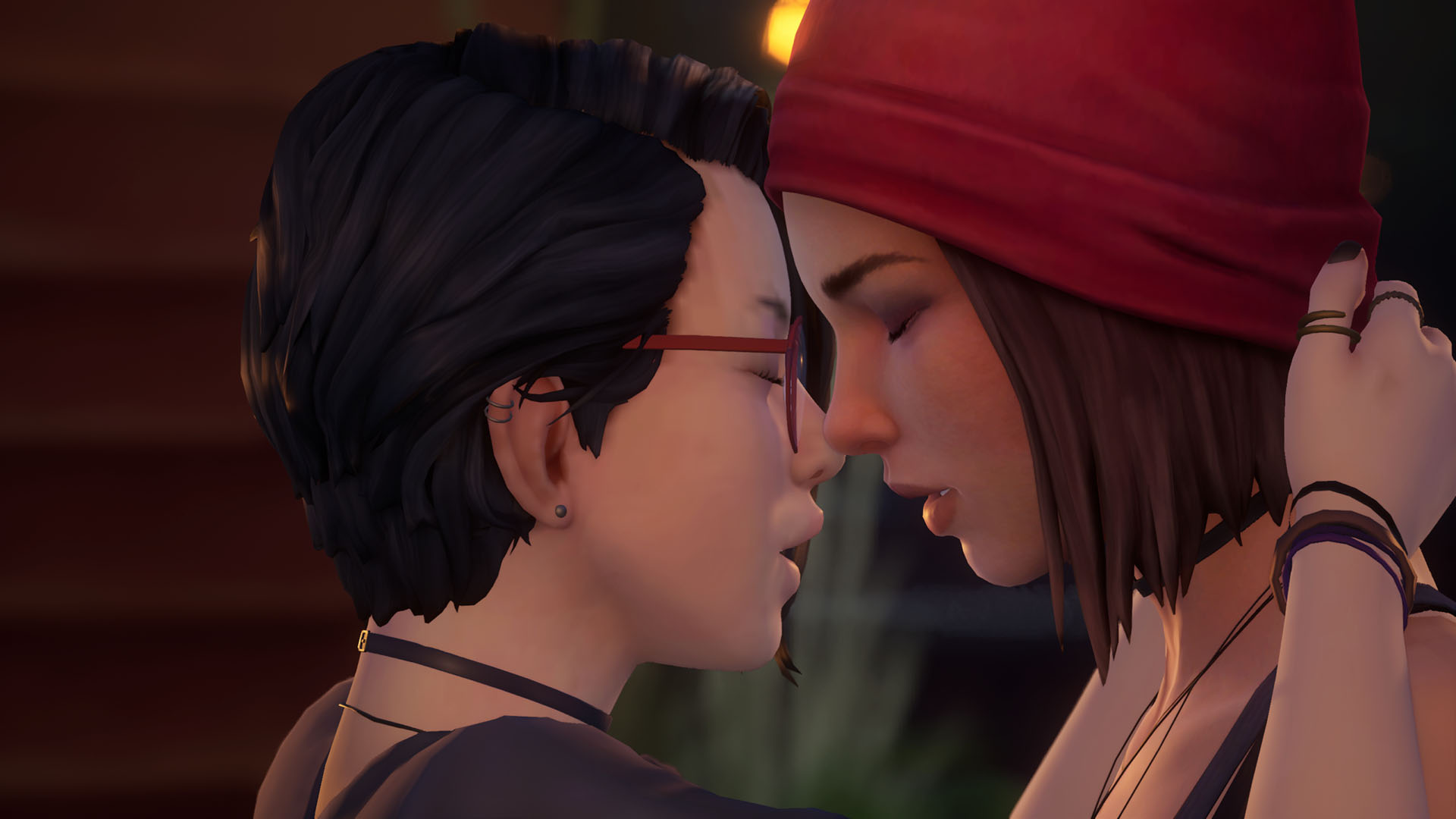 Some Thoughts About Life is Strange True Colors

I have come to love the Life is Strange games since the first episode of the first series came out a few years ago.  The story that was created with Max and Chloe was so well written and the neat power gimmick added just enough to the choose your own mechanics.  Dontnod knew they had something on their hands and continued the franchise with the Before the Storm prequel, which followed Chloe and her adventures with Rachel.   After what I thought was a subpar entry with Life is Strange 2, Dontnod has come back with Life is Strange True Colors and it might be one of the best yet.

Life is Strange True Colors takes us to a completely new location this time around as we end up in Haven Springs, Colorado, where we take control of Alex Chen, who has been a ward of the state or in psych ward for a bit.  It is unclear why, and it appears that her relationship with her brother, Gabe, is strained.  Gabe has invited Alex to visit him, and while they start to form a bond, things go south fast and Alex must solve a mystery that could rip the very fabric of Haven Springs. 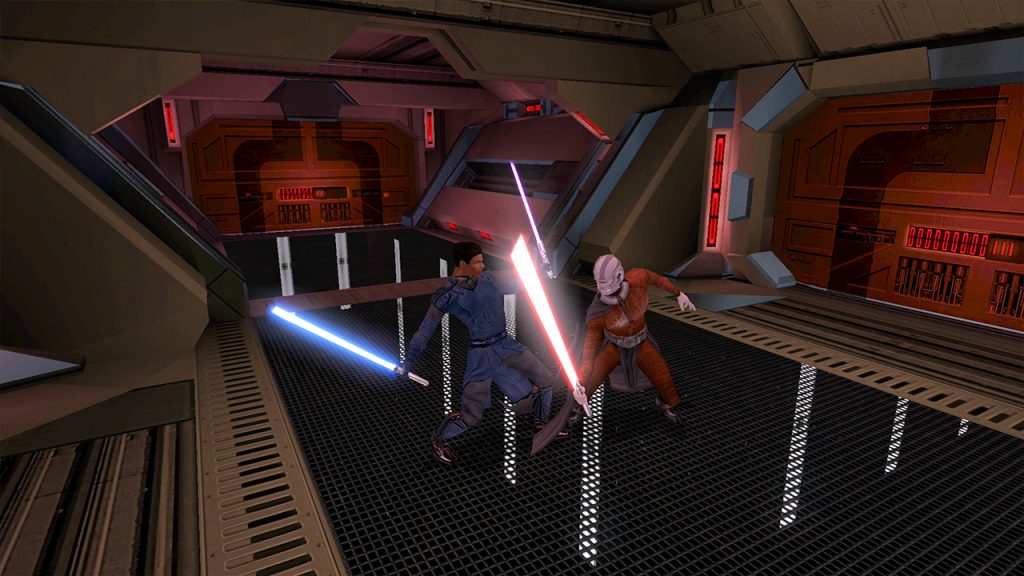 Of course, it wouldn’t be a Life is Strange game if there wasn’t some sort of power that could be used by our lead character Alex, and in this case, it is reading emotions.  Alex can read the emotions of someone to use them, or get an idea of how to proceed with a person when having a conversation.  I wasn’t sure how much I would enjoy this mechanic, but it actually works out pretty great, and is relatively easy to use it at points in the story.

I have to say that the thing that I loved about Life is Strange True Colors had to be the characters, starting with our leading lady Alex Chen, but that goes for everyone involved.  Gabe, Steph and all the characters here have great stories attached to them, and it was so much fun to just learn more about them, either through conversation, or finding lore throughout the game that expands our knowledge about the characters.  It makes some of the later twists and turns so much of a gut punch. 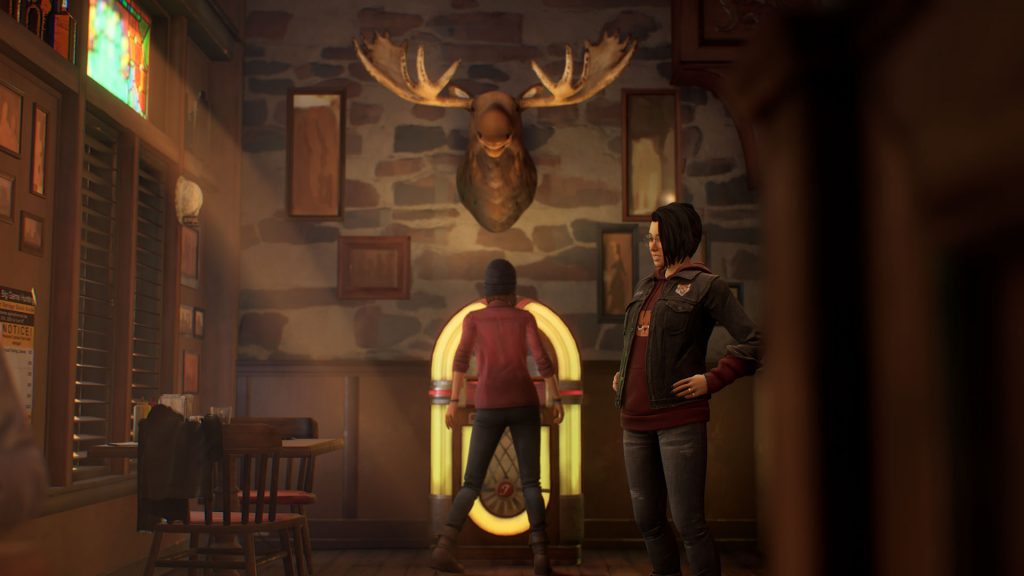 It was also nice to see Dontnod bring forth a new engine and development tools as True Colors pops off the screen.  The characters look so much better this time around.  It is the little things like the biting of a lip or the rolling of the eyes that makes Alex and company look so much better.  Even Haven Springs, shows off here, with its rolling, snowy peaks and lush foliage.  It feels so much more alive than prior Life is Strange games.  It was a long needed change and the game is so much better for it.

I would have to say that if you have not played a Life is Strange game, this is a great jumping on point.  It is a clean start from the past games, and you can decide if you want to jump into some of the prior games after you roll credits.  As for fans, it is a no-brainer.  Get this one as soon as you can as it is a fantastic title. 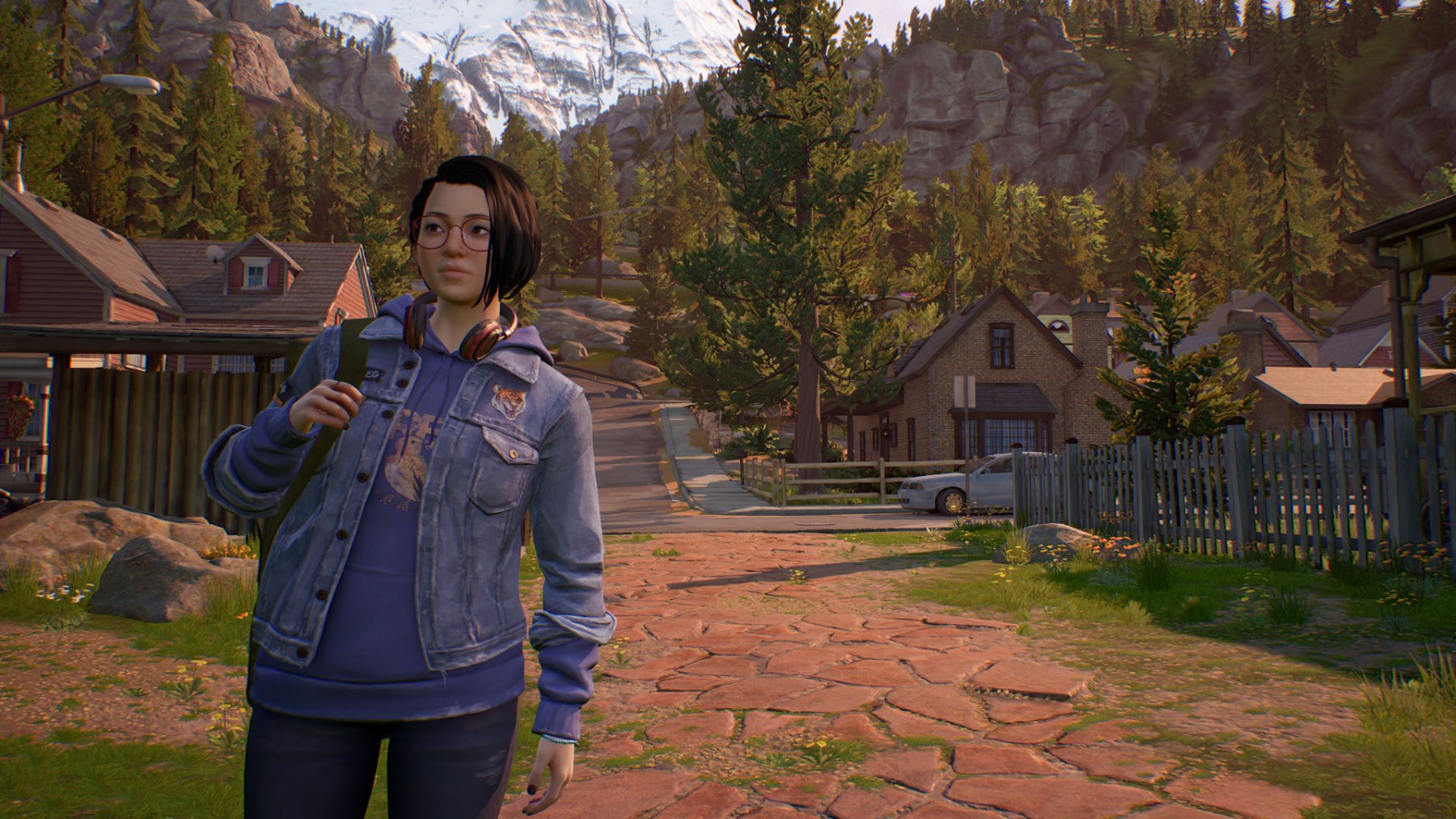 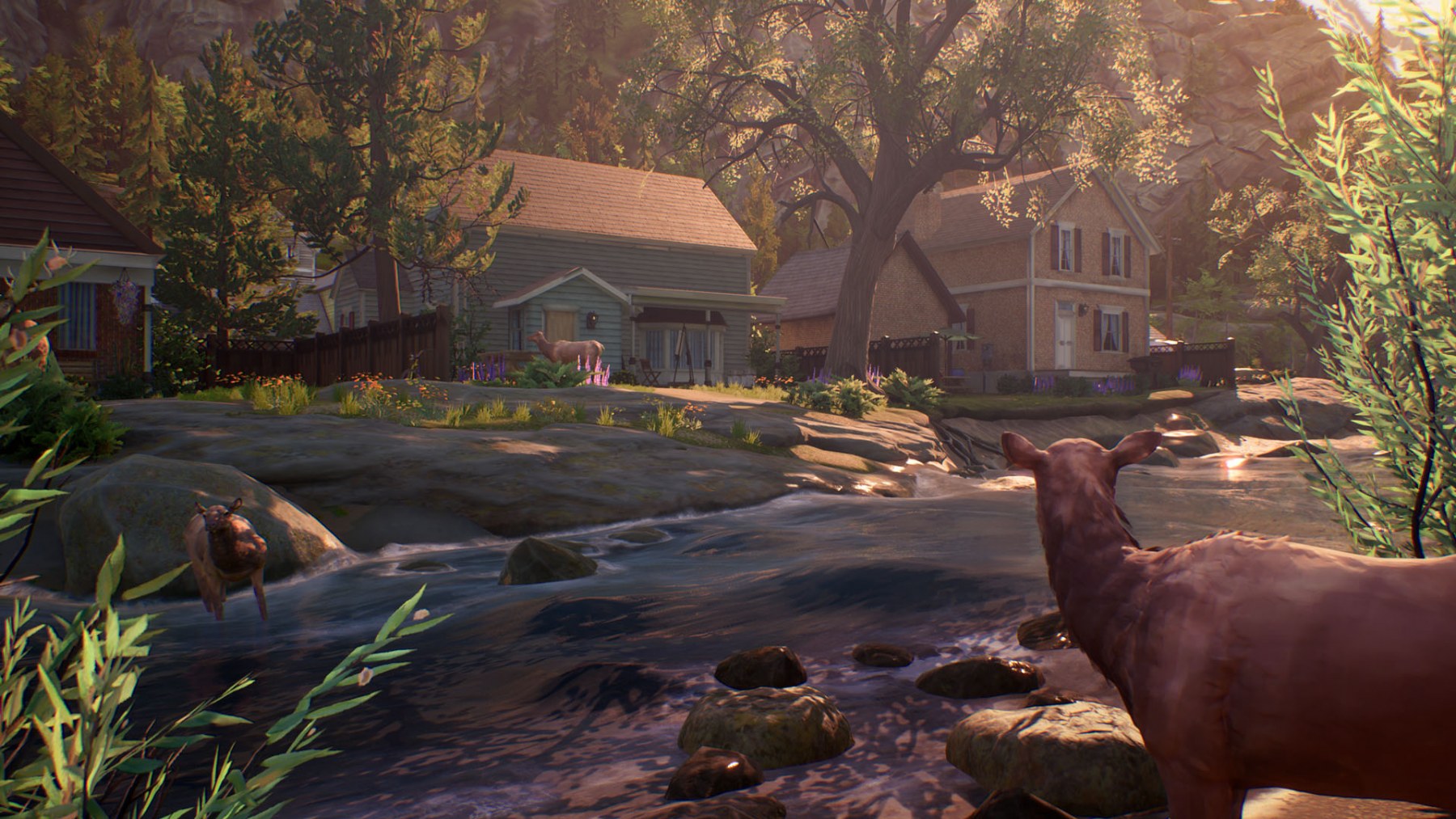 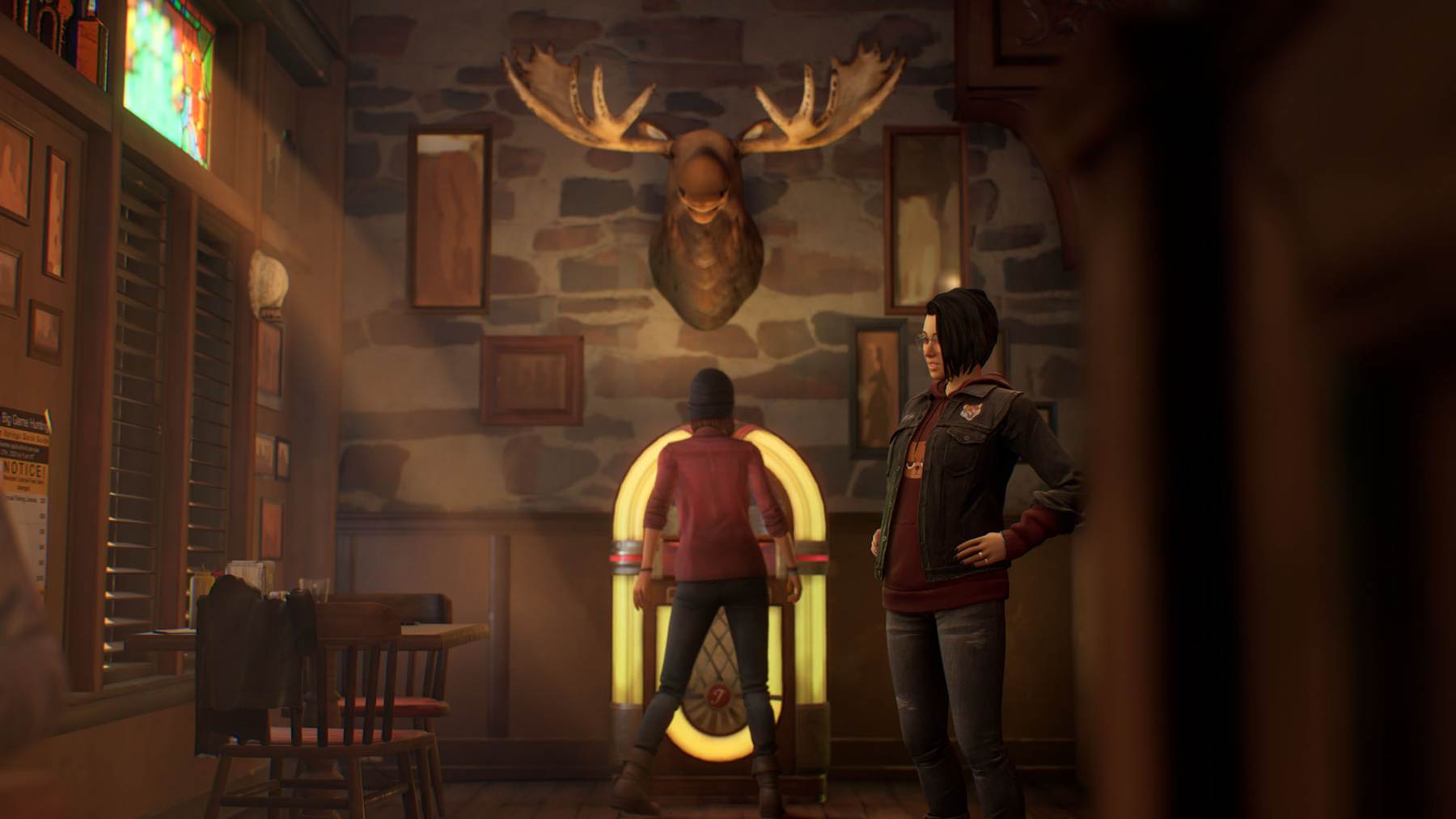 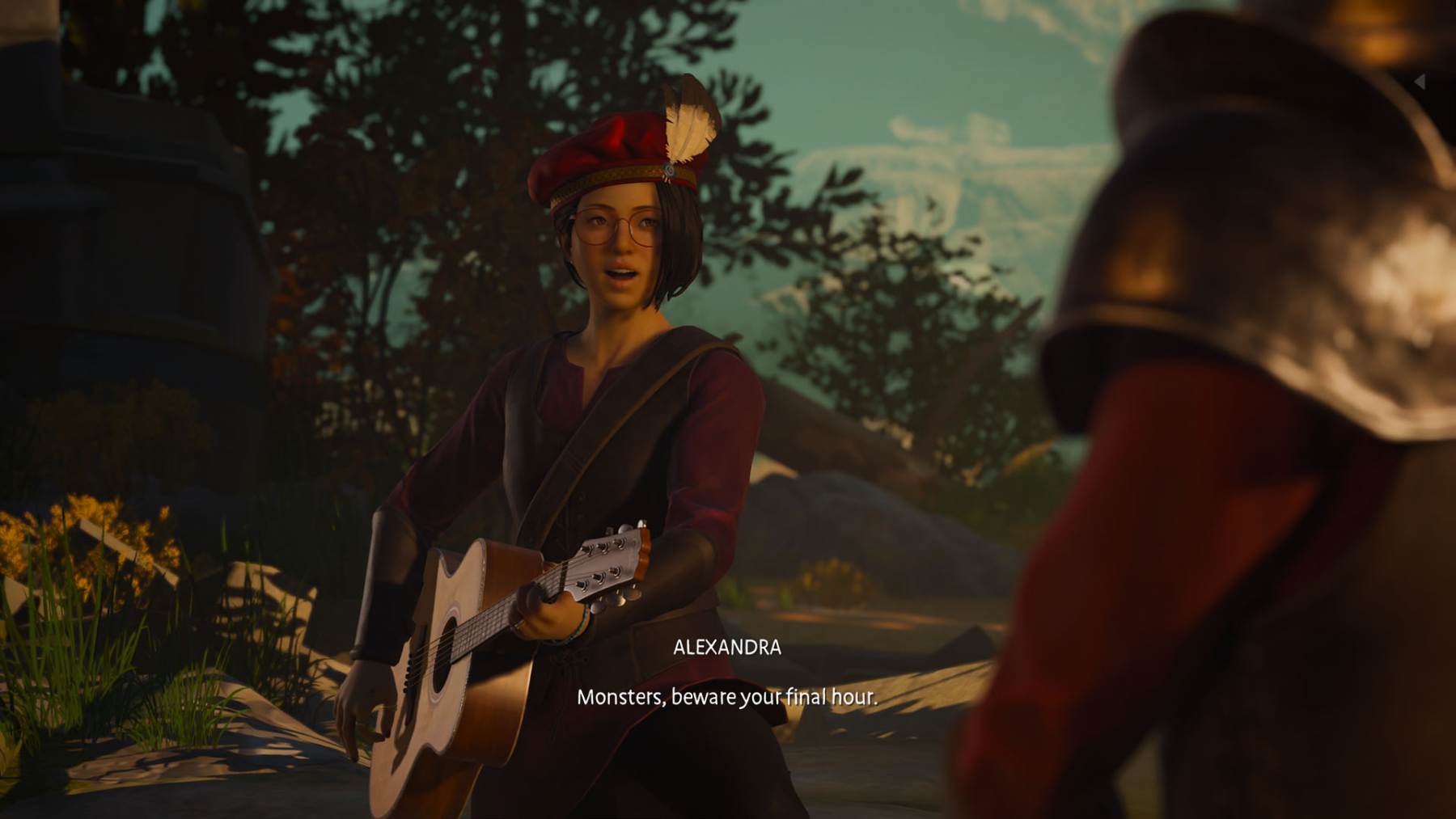 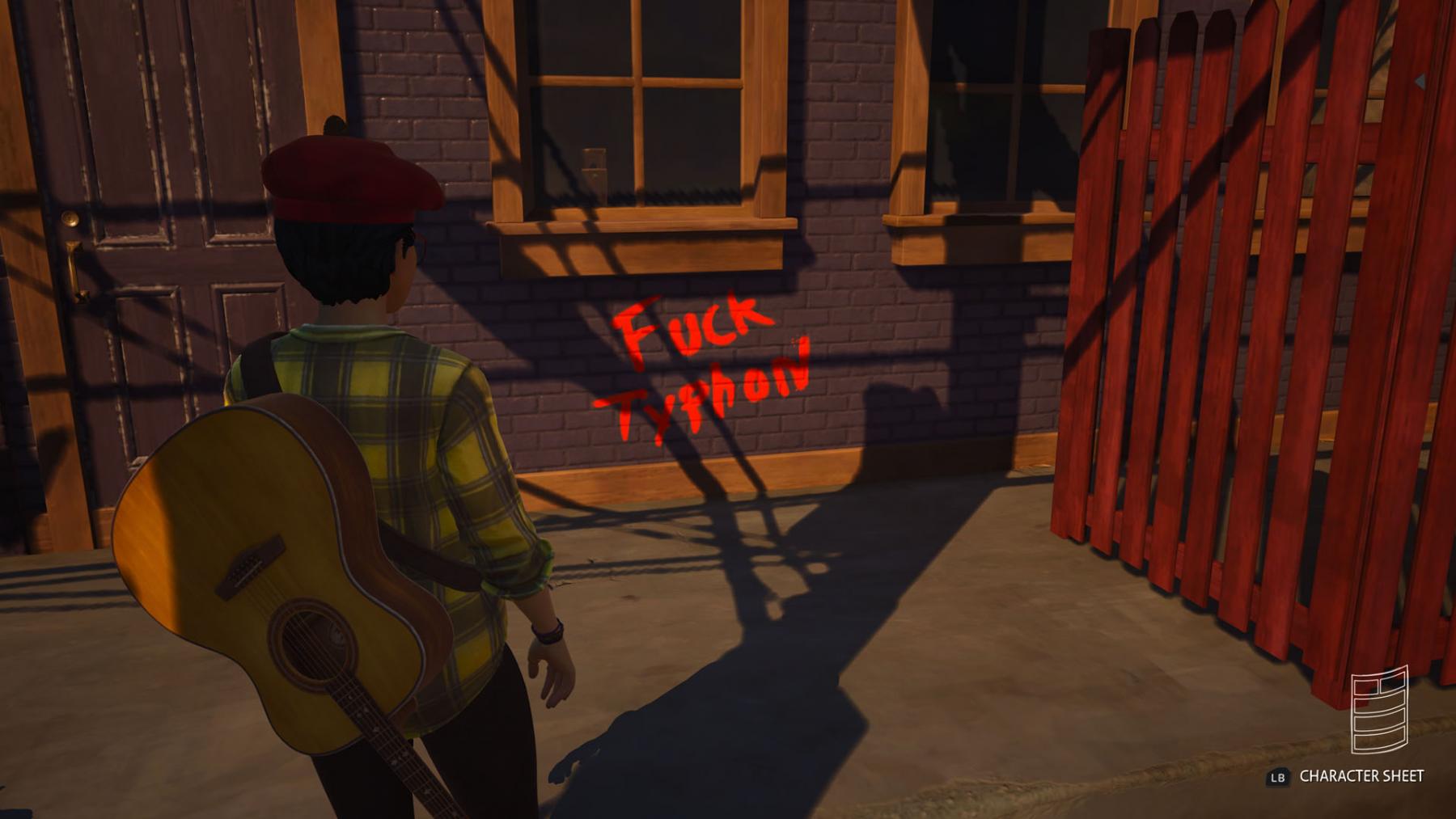 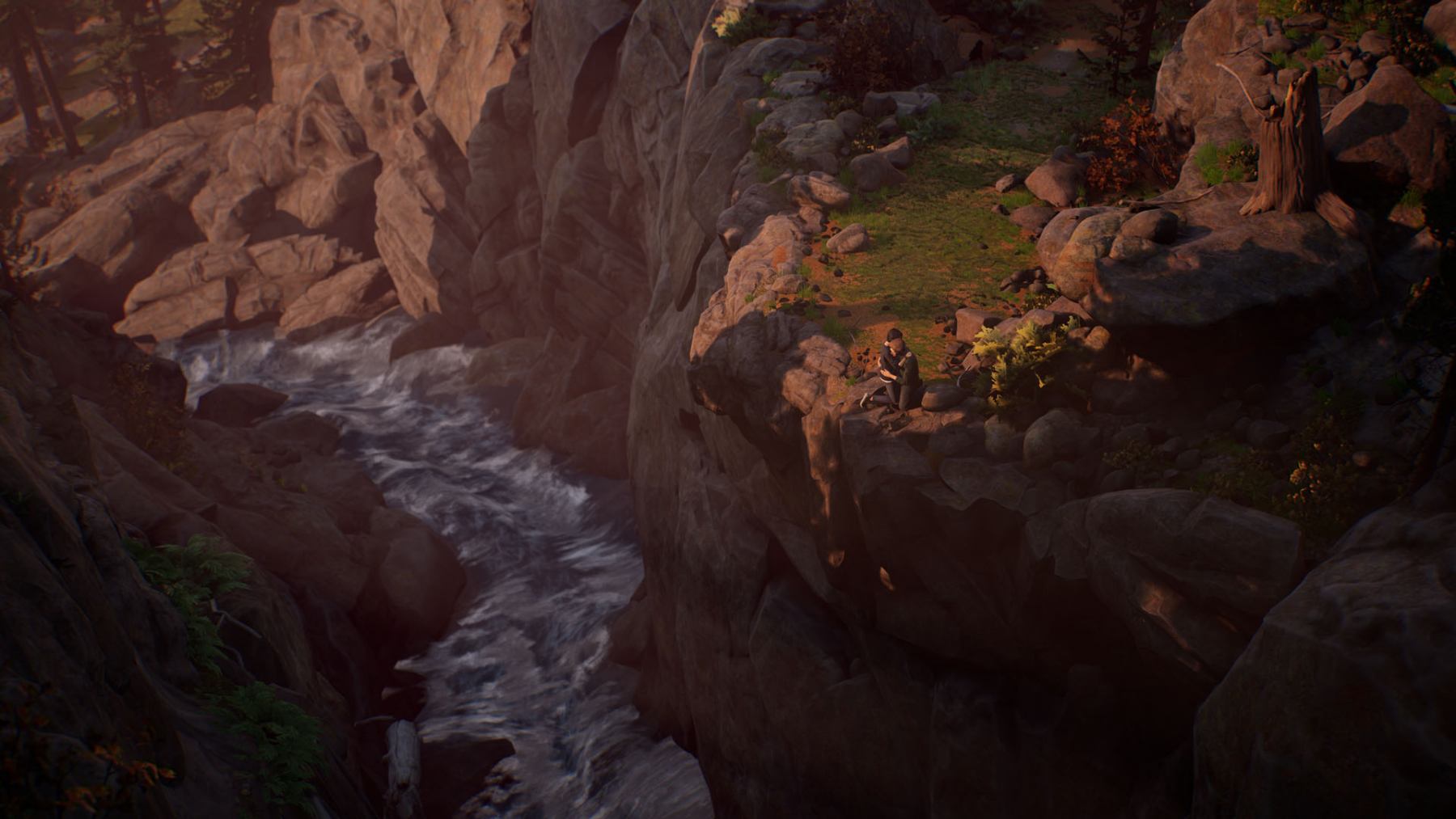 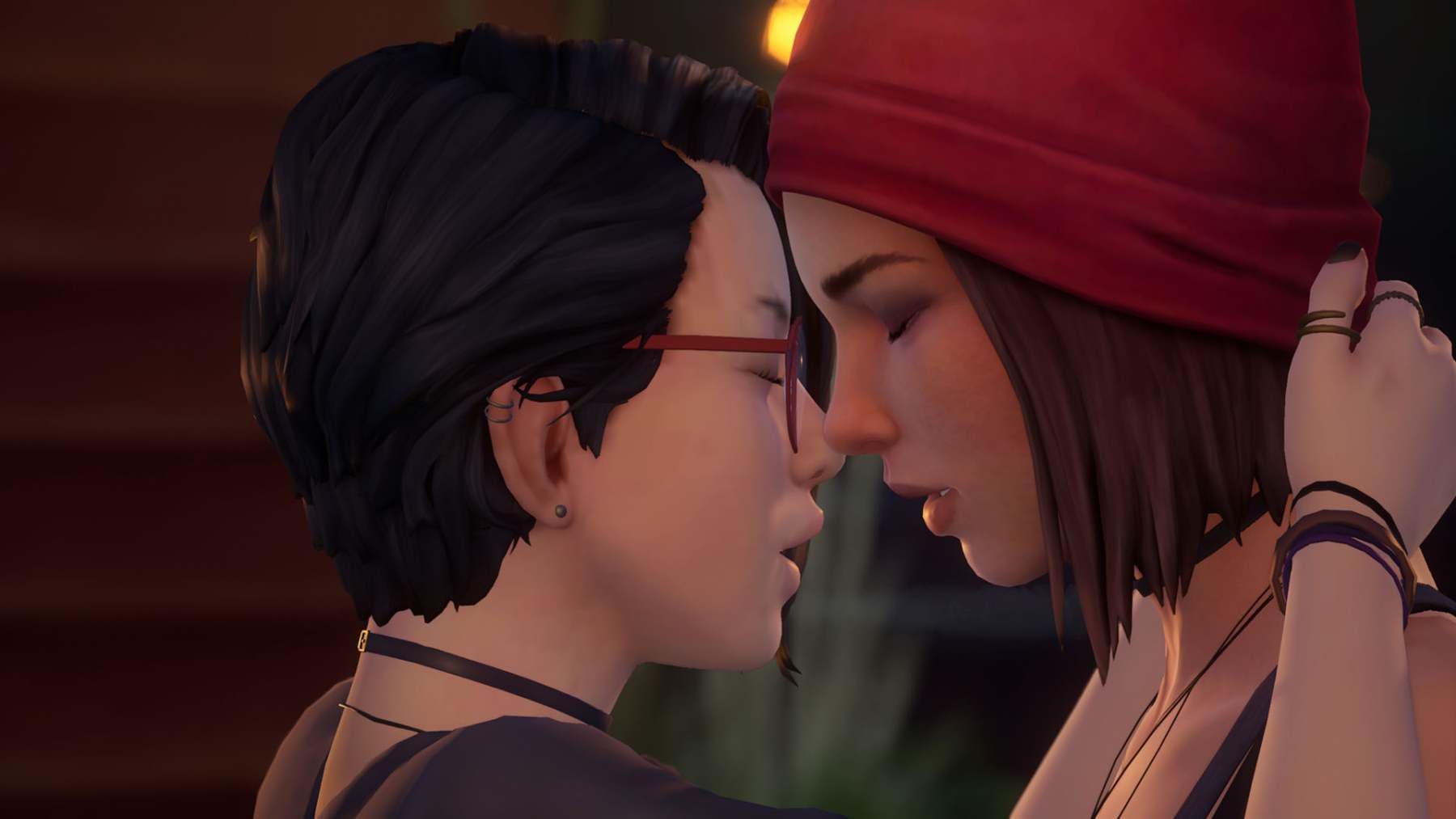 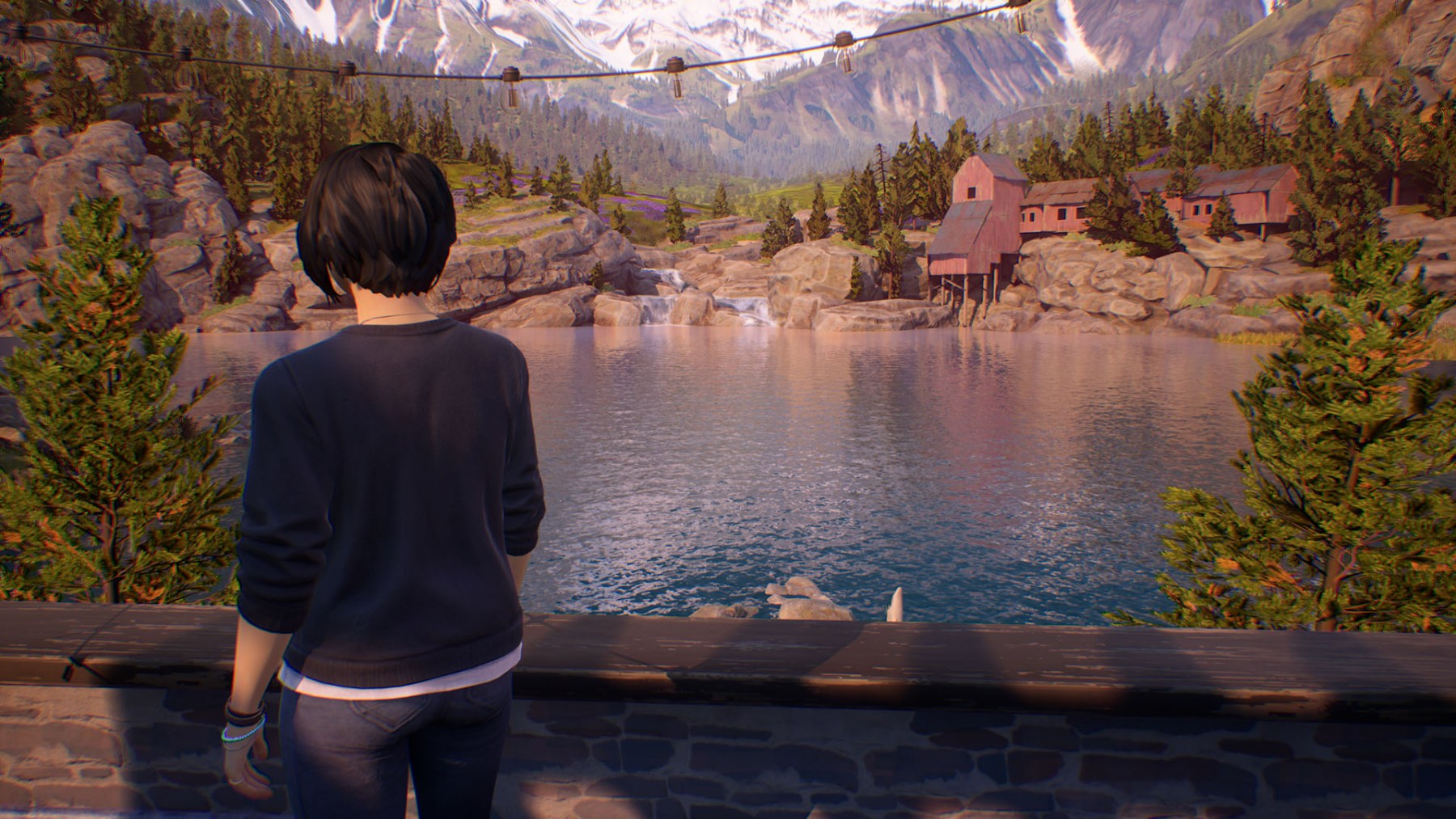 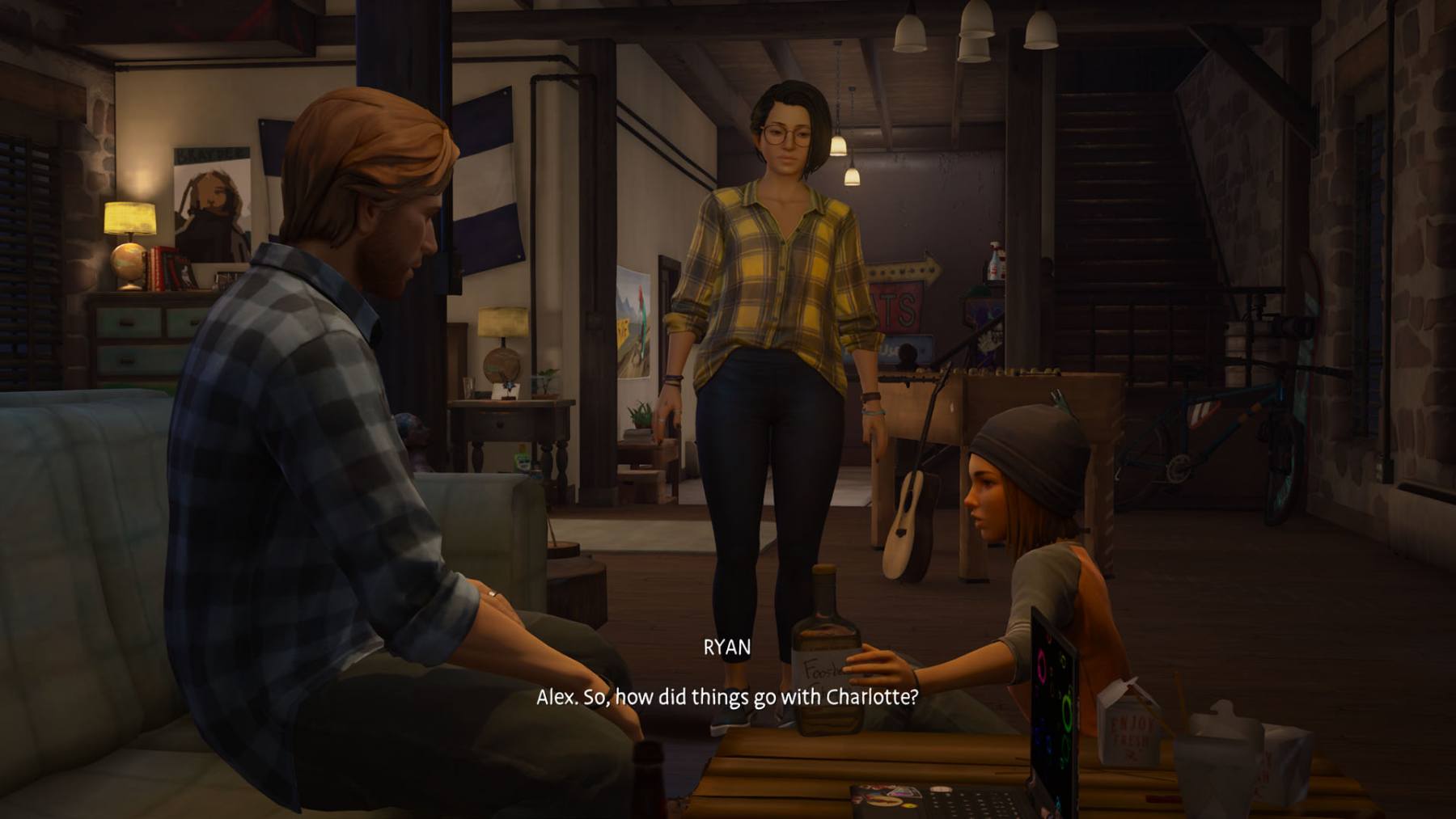 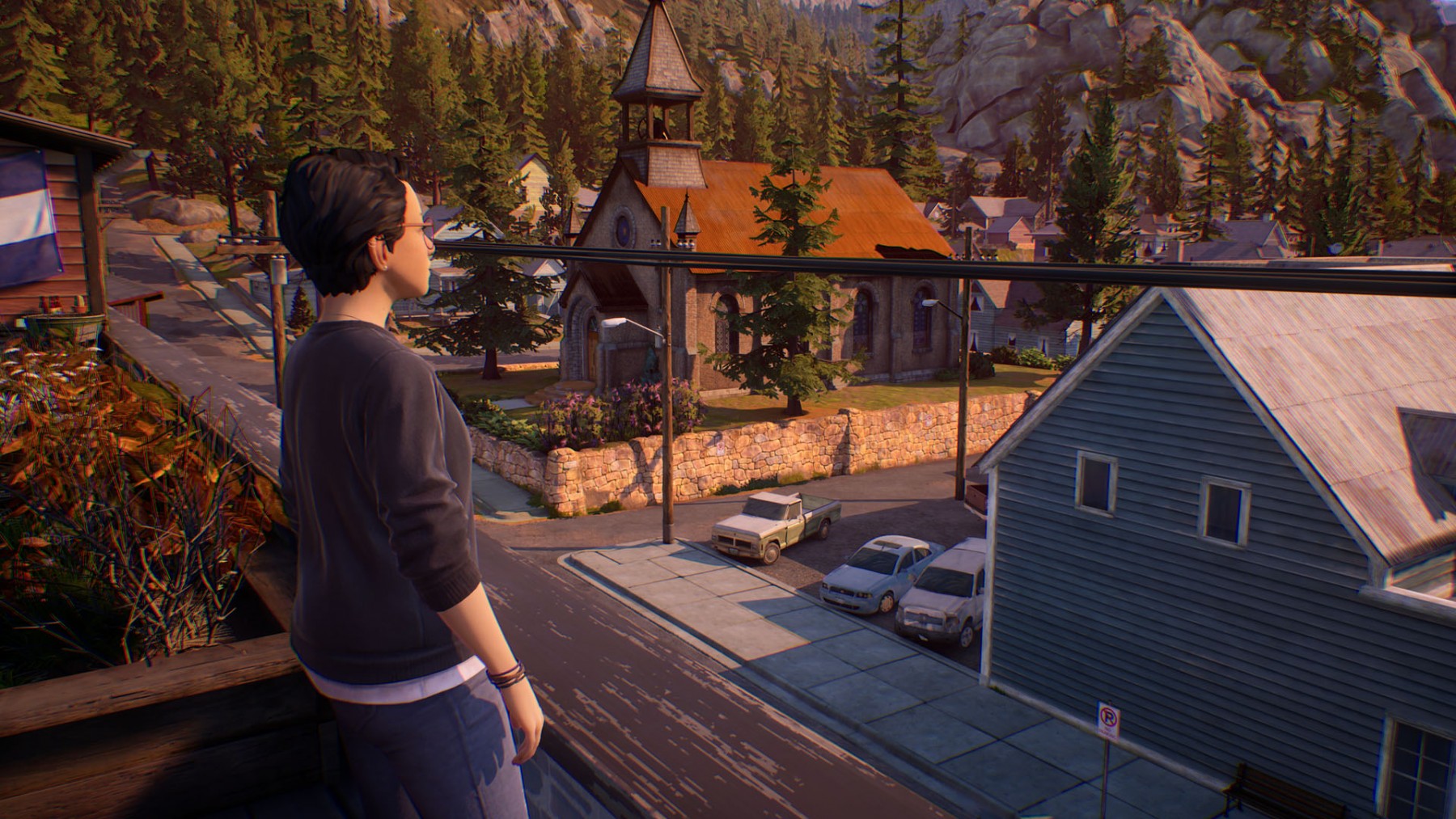 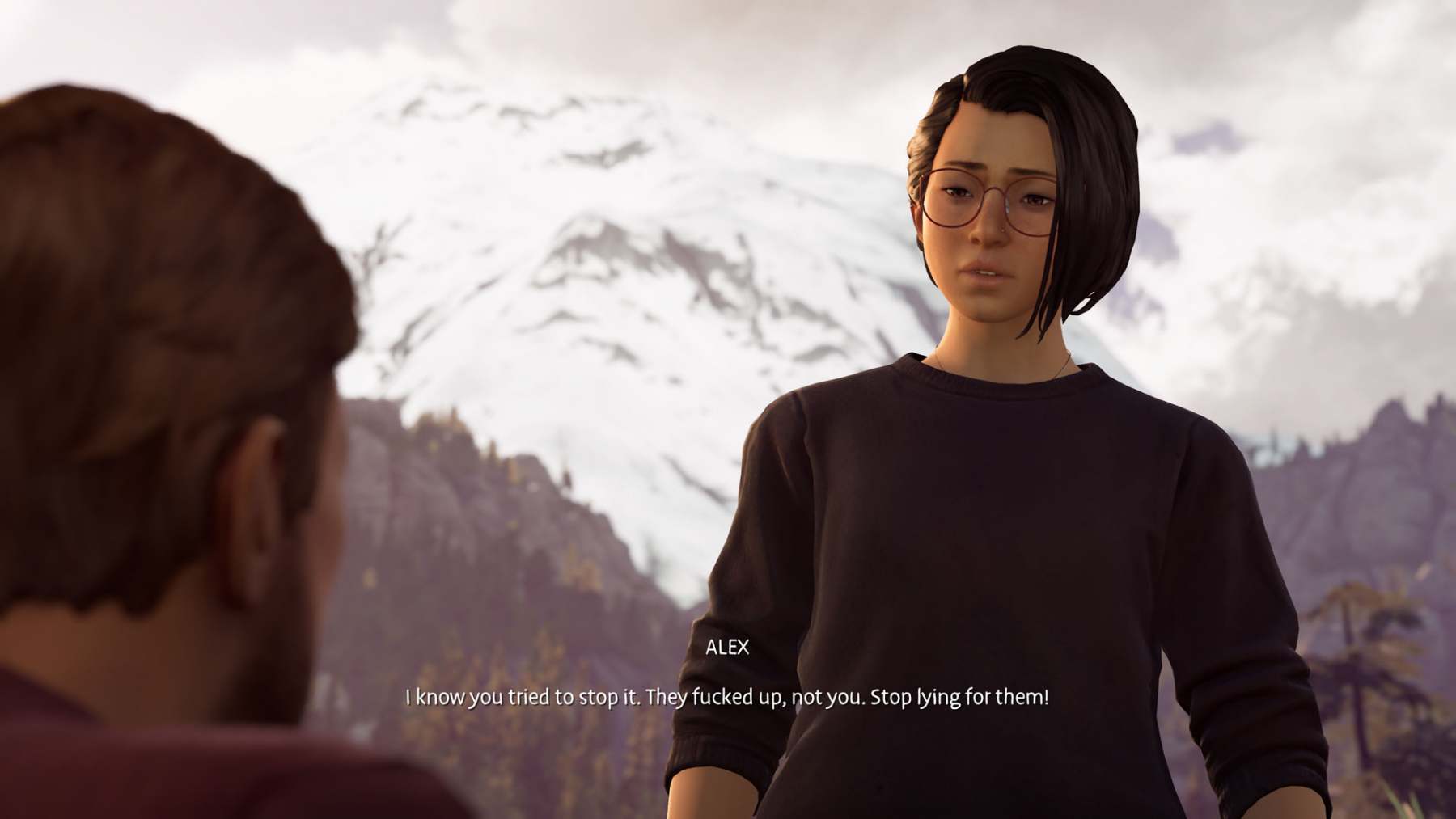