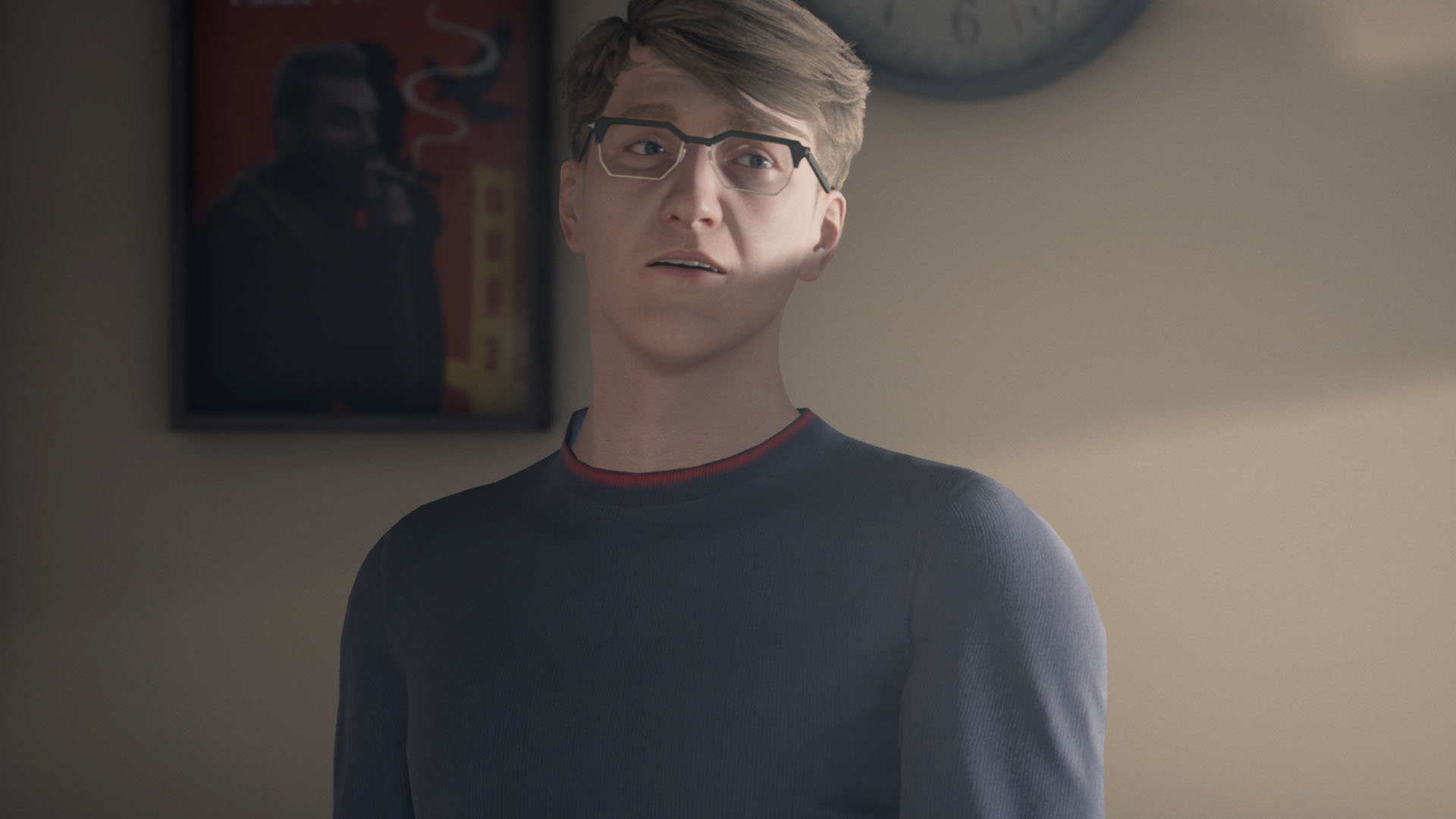 Some Thoughts on Twin Mirror

When I first saw that Twin Mirror on the Microsoft Store last year, I was surprised that a Dontnod developed game had come out without me knowing about it.  I have loved pretty much everything that Dontnod has touched over the years, from Remember Me to Tell Me Why.  All of them have told great stories that keep me hooked from beginning to end.  However, Twin Mirror seemed like it was released in a vacuum, with no fanfare and no pump up from Dontnod.  Not exactly a move that inspires confidence.  But I picked it up on the faith of Dontnod’s prior work, and I went and streamed the entire thing from beginning to end (you can catch the archive here).

So with those words, you might think I am about to take a giant dump on Twin Mirror.  And you might be a quarter right.  I will say that Twin Mirror does have an intriguing mystery for you to unfold.  A long time friend is murdered, who just happens to be hooked up with your former girlfriend.  The town that this all takes place in hates your character, as they put a lot of people out of work with an expose that they wrote.  All of this is great stuff and it pushes the narrative forward, keeping you hooked on the next twist.

My problems were more with the mechanics of the game than the story.  The game seems to try and put more action into a game where the developers are more about the narrative experience.  This leads to several sequences that are dull, or less than interesting, and you can rarely fail.  One has you finding a bunch of clues and then piecing them together to find the proper outcome.  Others rely on you running down a corridor, avoiding wrong doors and entering the correct ones.  None of it is complicated, but a fair amount of it seems to be there to pad out the length of the game. 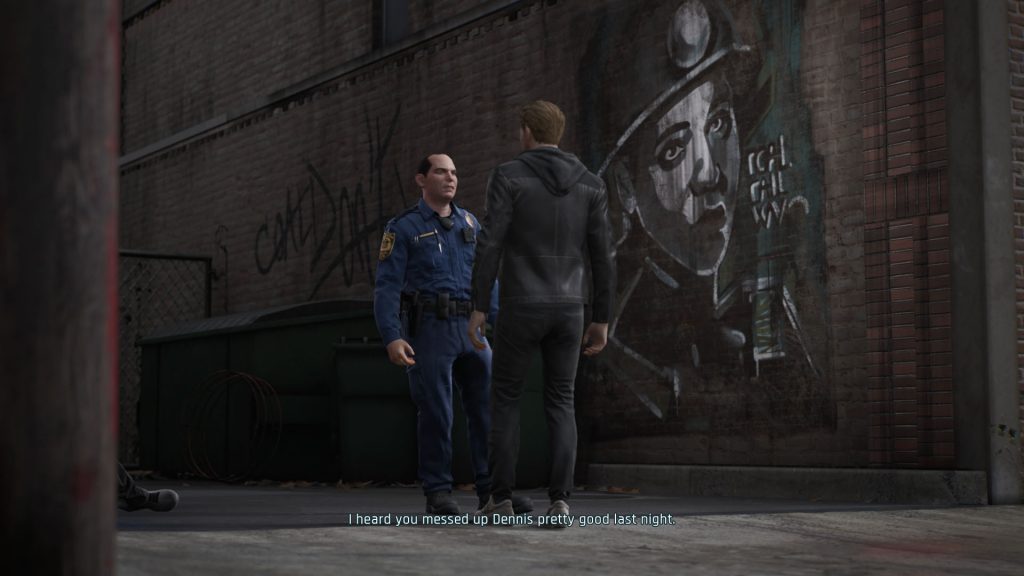 Twin Mirror does offer up several different endings, and each will drive the story to different locations.  That sounds great, but in reality, the choices for the ending are made and one point in the game, and never seem to reference any of the choices, or decisions that you have made throughout your entire story.  It seems to take away a lot of the impact when you start to realize this truth when it comes to the final outcome that you decide on.

Reading all of this probably makes me come off like I hated the game, which is not really the case.  I did like the story that is found here and I liked the mystery that was unfolding (Truth – I had the ending bad guy completely wrong).  It was not a case where I could see the ending coming a mile away.  I also appreciated the interactions you had with the supporting cast.  Most of the characters found in the story were great and I loved interacting with them.  Its just that I expected more from the game and it just never hit that point of being captured like I have been with most Dontnod titles.

One note that I should make and you can see it in the lead photo on this post, and that would be that the main character’s inner self is portrayed by a character that has a striking resemblance to my good friend Joe Fourhman.  I mean you tell me: 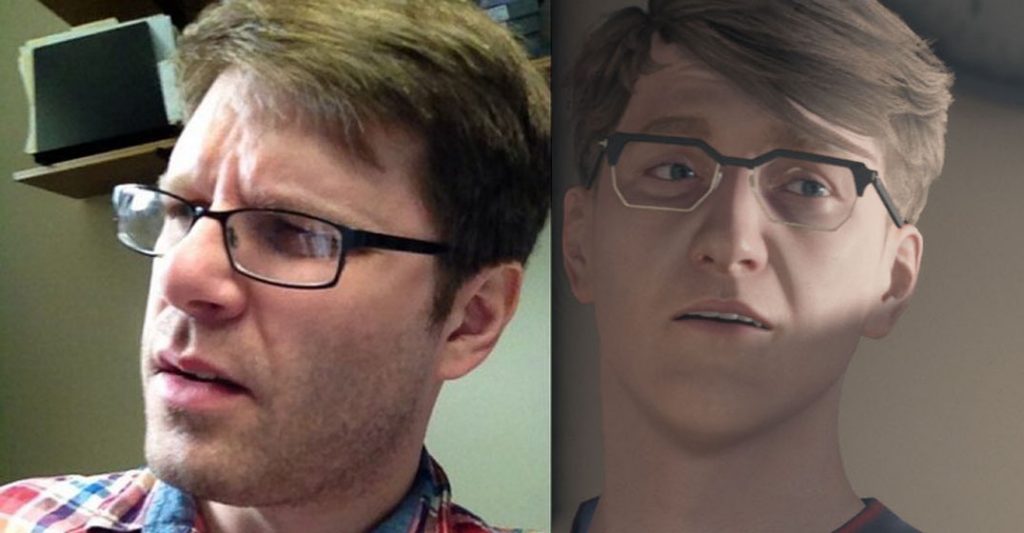 I would have to say that upon completion, I had no desire to go back to a save point and collect all the different endings in Twin Mirror.  I was satisfied with my ending (yes, I got the best possible outcome), and really had no desire to see any of the others.  I would say that if you are thinking about picking it up, maybe wait for a sale.  It is a good game, but not quite up to what I expect from Dontnod at this point in time. 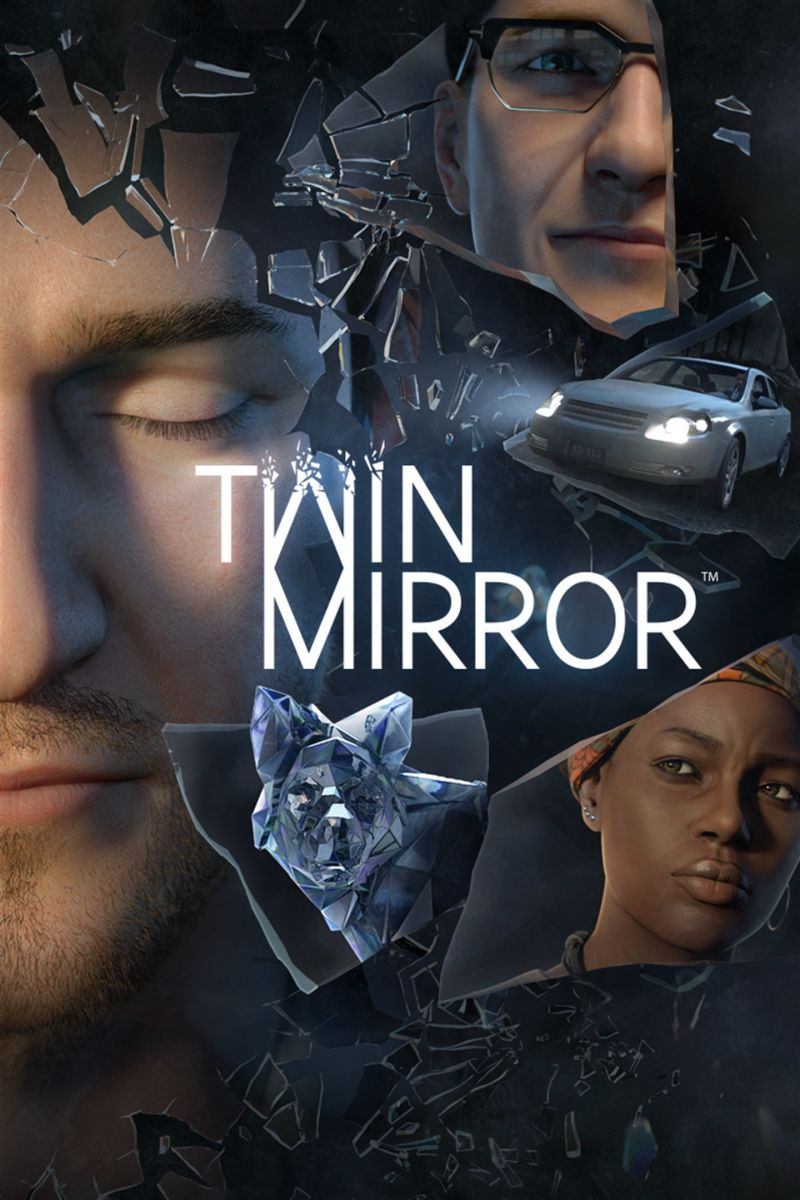