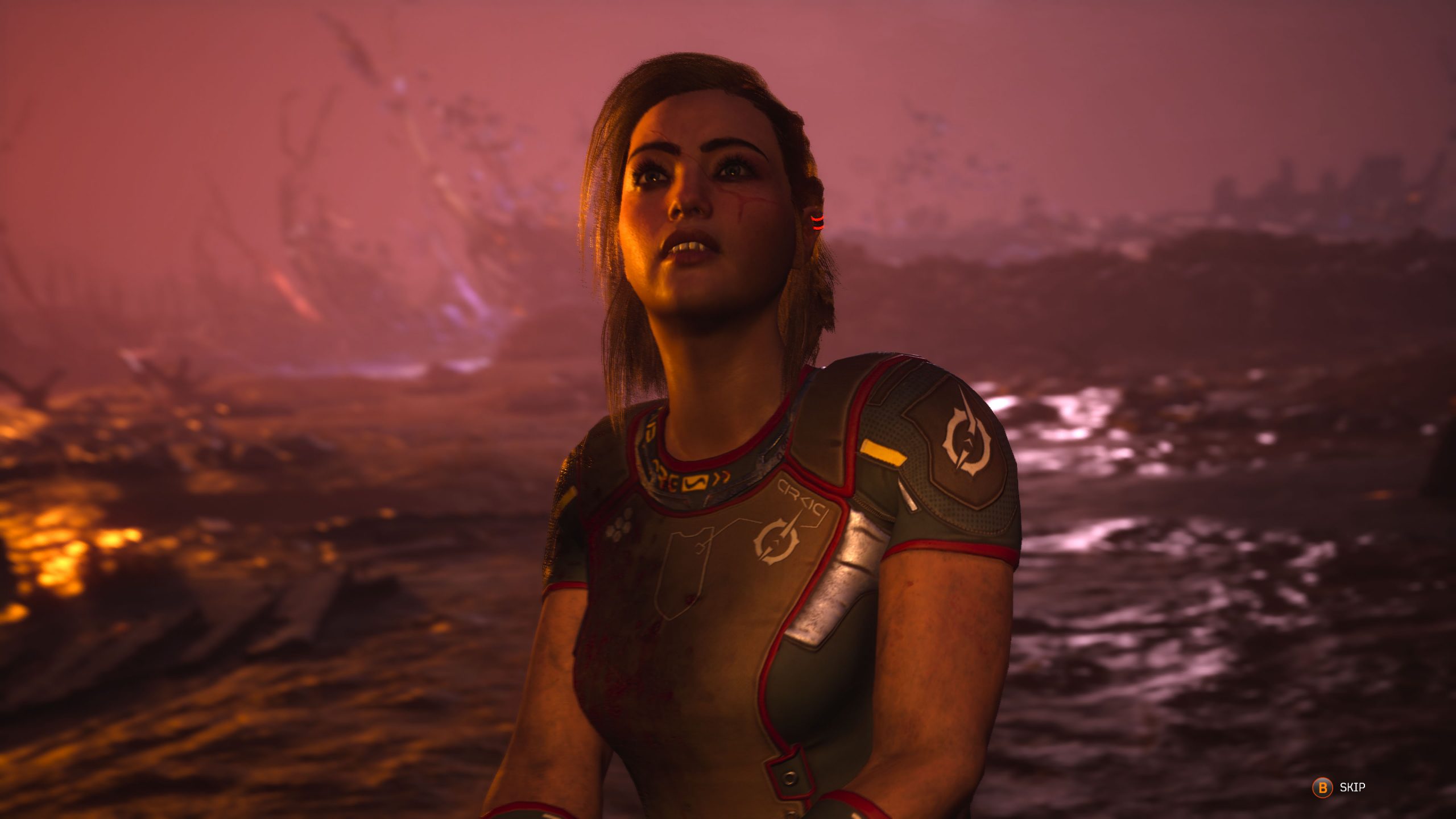 Some Thoughts on the Outriders Demo

I have to admit that I had never actually heard of Outriders up until a few weeks ago.  It was not until I was reading some news when I heard a demo would be coming out for the game and I started reading into it.  Even after that, I can’t say that my interest was piqued for the game, but I figured that I would give the demo a try and it would be a pretty meaty demo.  After about a week of putting in a few hours with Outriders, I had a few things to say.

Before all of that though, a quick sidebar on one of the greatest features in the Outriders demo.  This demo allows all progress to be transferred over to the final game release.  This is one of the reasons as of late that I have no real use for a story based demo, as I don’t want to have to play through all of that beginning tutorial stuff all over again after the game is released.  Game developers and publishers – make note of this for your future story based game demos.  Let us have that progress once the final release comes home.

The Outriders demo starts us at the beginning of the game, which has Earth in chaos and disarray.  It seems that Earth is dying and a selected group of people are put on ships that are heading to a new planet that has been selected to start over.  Does any of this sound familiar?  Yeah, I said the same thing when I started up this game, with thoughts of Mass Effect Andromeda in my head.  But hey, its a common trope for a game to use and I just rolled with it.  I will say that the first twenty minutes went by pretty slow in Outriders, with our typical tutorial items grinding us down a bit.  Press this to duck, press that to jump, and so on. 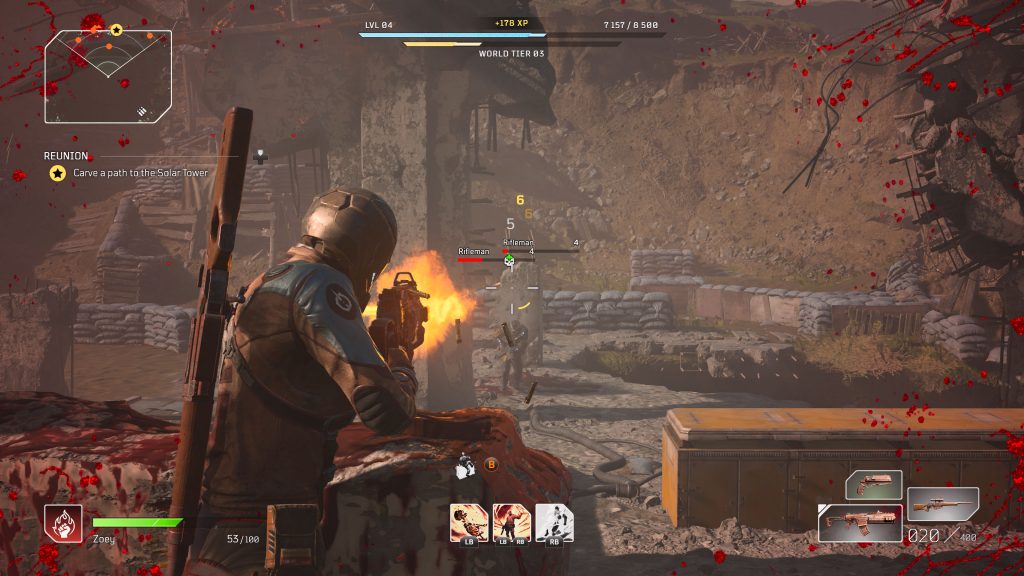 Outriders then moves very quickly to get you to the meat of the game, as the planet decides to start fighting back with some sort of black ooze that either kills or changes those touched by it.  There was also a weird reading from a satellite that we found that made me think that there were other people from Earth that were already on the planet.  But I never got more than that out of it as we were attacked by some of our own people who wanted the findings kept secret and of course, our character was infected with that black ooze but a fellow person from our group put our body in stasis to hopefully save us some day.

Next thing we know, things go further off the rails.  We are released from our stasis pod, which looks to have been abandoned and dropped into a warzone.  Outriders doesn’t give you much to go on at this point.  One thing we do find out as we are captured and sent off to a sure death, is that we have powers that have developed due to that black ooze exposure.  There are four powers to choose from, but I went with fire.  Yes, we get to be a game version of Firestar and launch off some fire waves, and incineration powers that cook up enemies real good.  We do start to get some of the info from some old friends as to what is happening and then we get dropped into the game proper.  Yes, I did say old friends as we find out that we have been in stasis for 37 years and that humanity that made it to this rock has been trapped in the same valley.  Factions have arisen and the destruction of Earth that was left behind has only moved to this new planet. 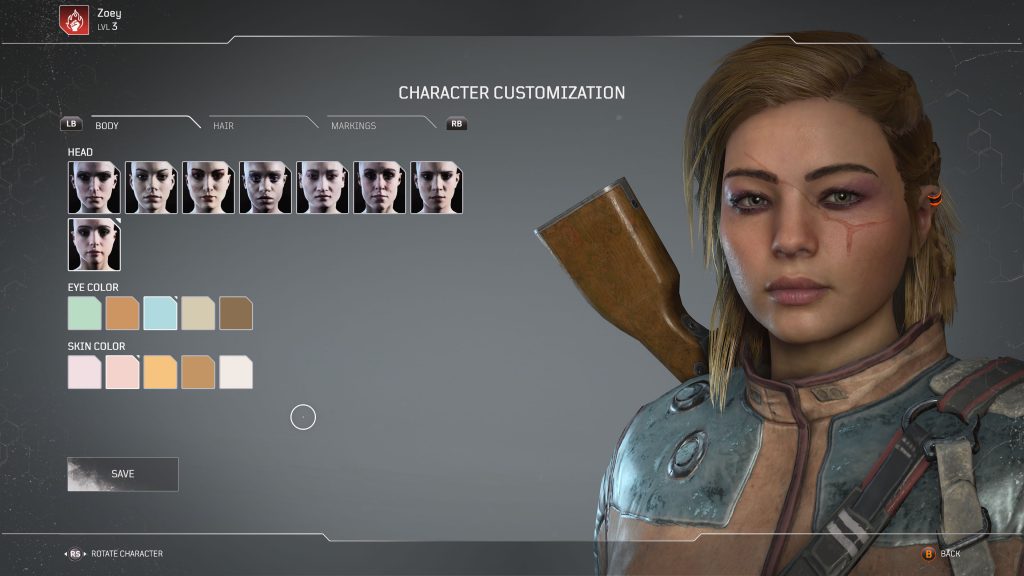 All of that happens in about the first hour of the demo and there is about another two to three hours for you to explore and grind out to continue and build your character.  I did like the character customization in Outriders, and you can always go back and continue to tweak your character after the fact if you are not happy with your first build.  Choosing your powers however is a one time only affair, so know what you want to do from the start.  Once you choose, that is the path you are on for the full game.

That Mass Effect mention that I threw out early – it is not the only time Mass Effect popped into my head.  There are a lot of direct comparisons that can be found throughout the Outriders demo.  Note that this is not a bad thing.  It actually made me like the game a lot more than I thought I would.  I also like that at least right now, you have the option of playing the game solo or with two other friends.  So you can call in a few friends if you are having some trouble with a mission, but you always have the option to play through the story on your own (at least up to this point in the demo). 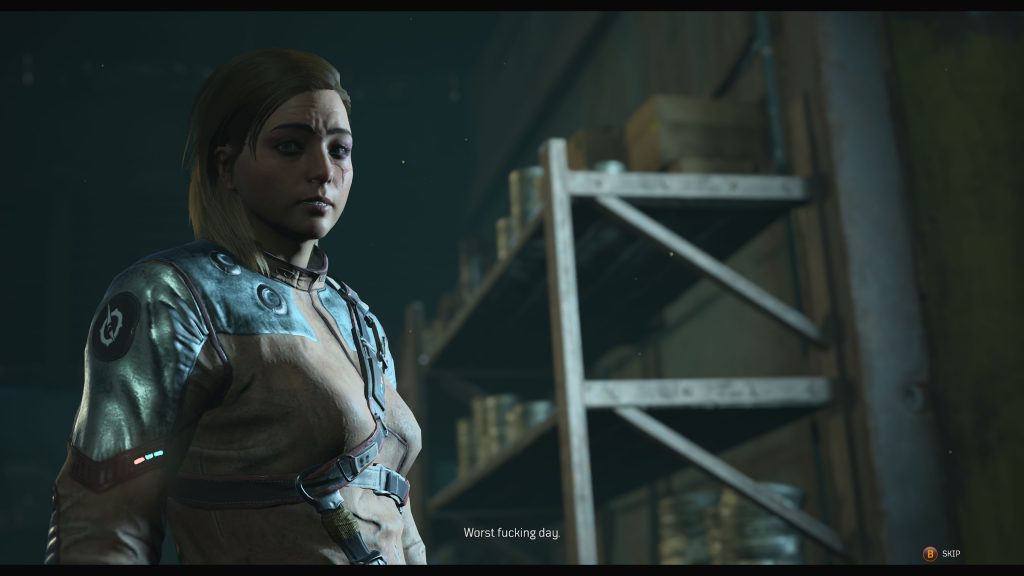 I will say that the weapons are pretty solid and there is a hell of a loot system in the game.  Destiny, Division and other loot grind shooters will find a lot to love here as there is so much different loot that you can find as you play Outriders and it never skimps on giving you loot.  I had a good bout of loot within the first couple of hours of the game.

All in all, I really have enjoyed my time with the Outriders demo.  I have still gone back and continued my grind through some of the missions to see if I can get more loot.  It is a ton of fun, and I have to admit that it has me wanting to purchase the final release.  This is exactly what a good demo is supposed to do.  Give you a nice slice of the game to see what it is like and hopefully convince you that it is a game you want to purchase.  People Can Fly completely succeeded in this endeavor and I hope to see more of you on April 1st, 2021, when Outriders comes out. 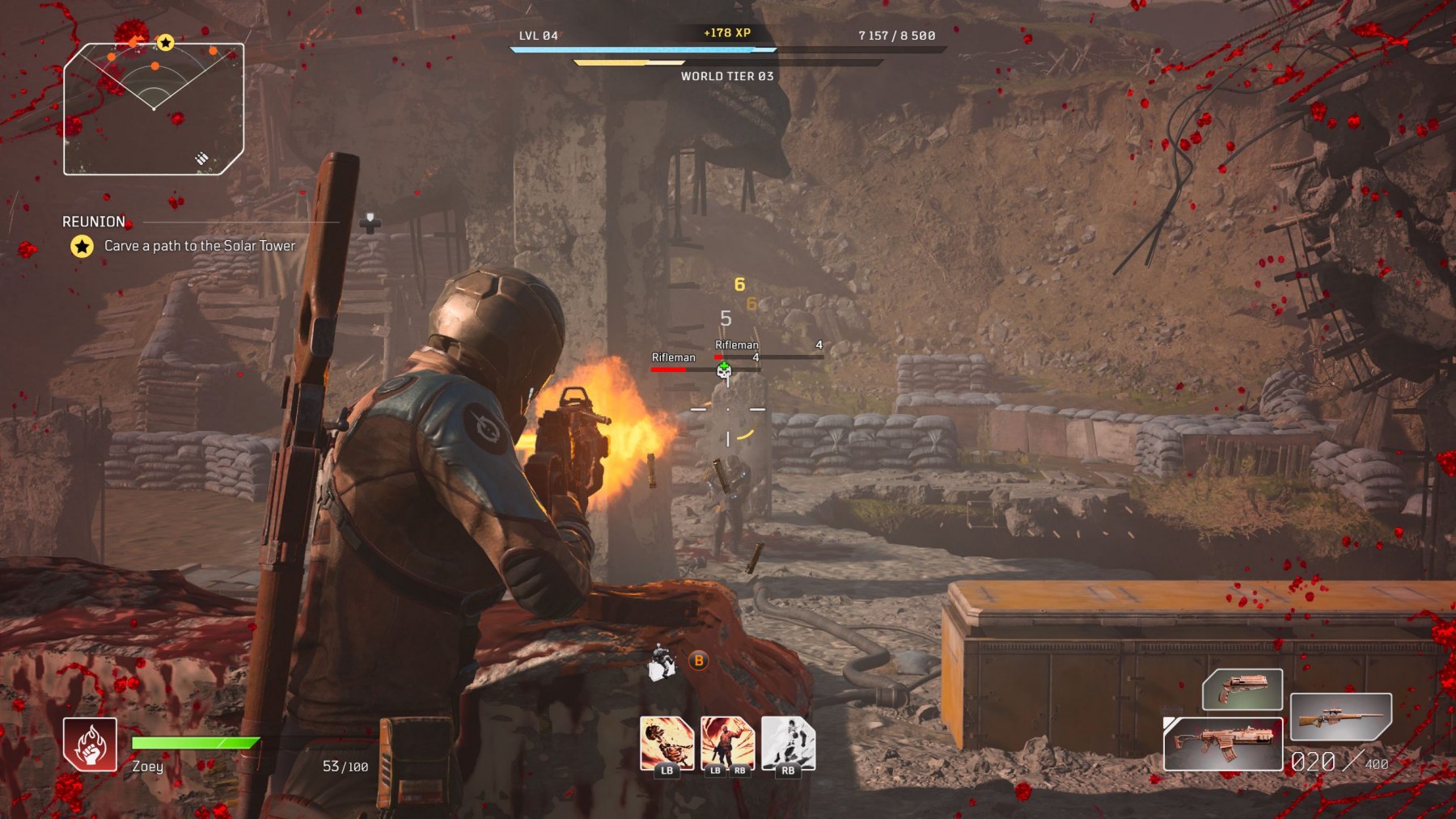 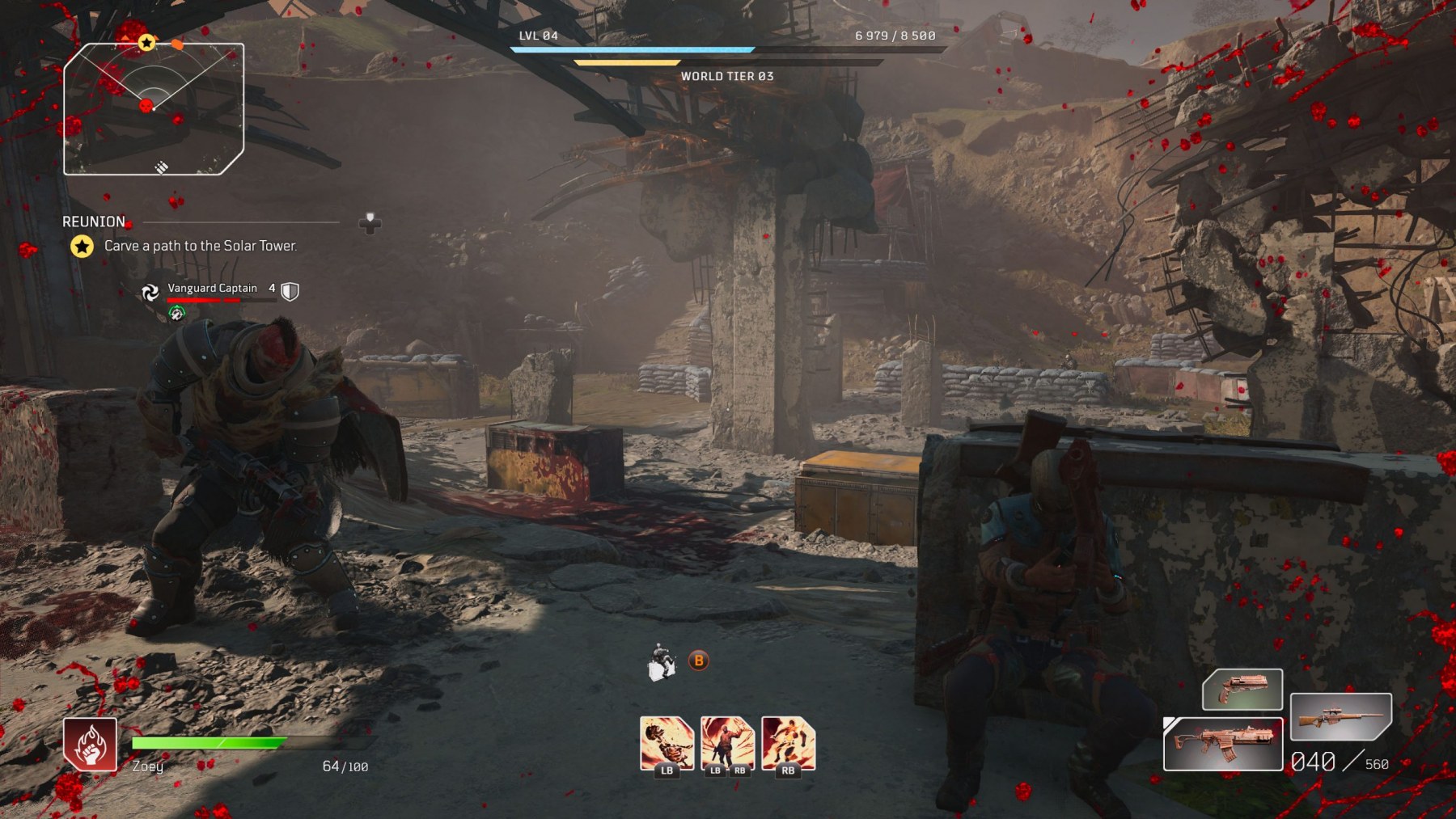 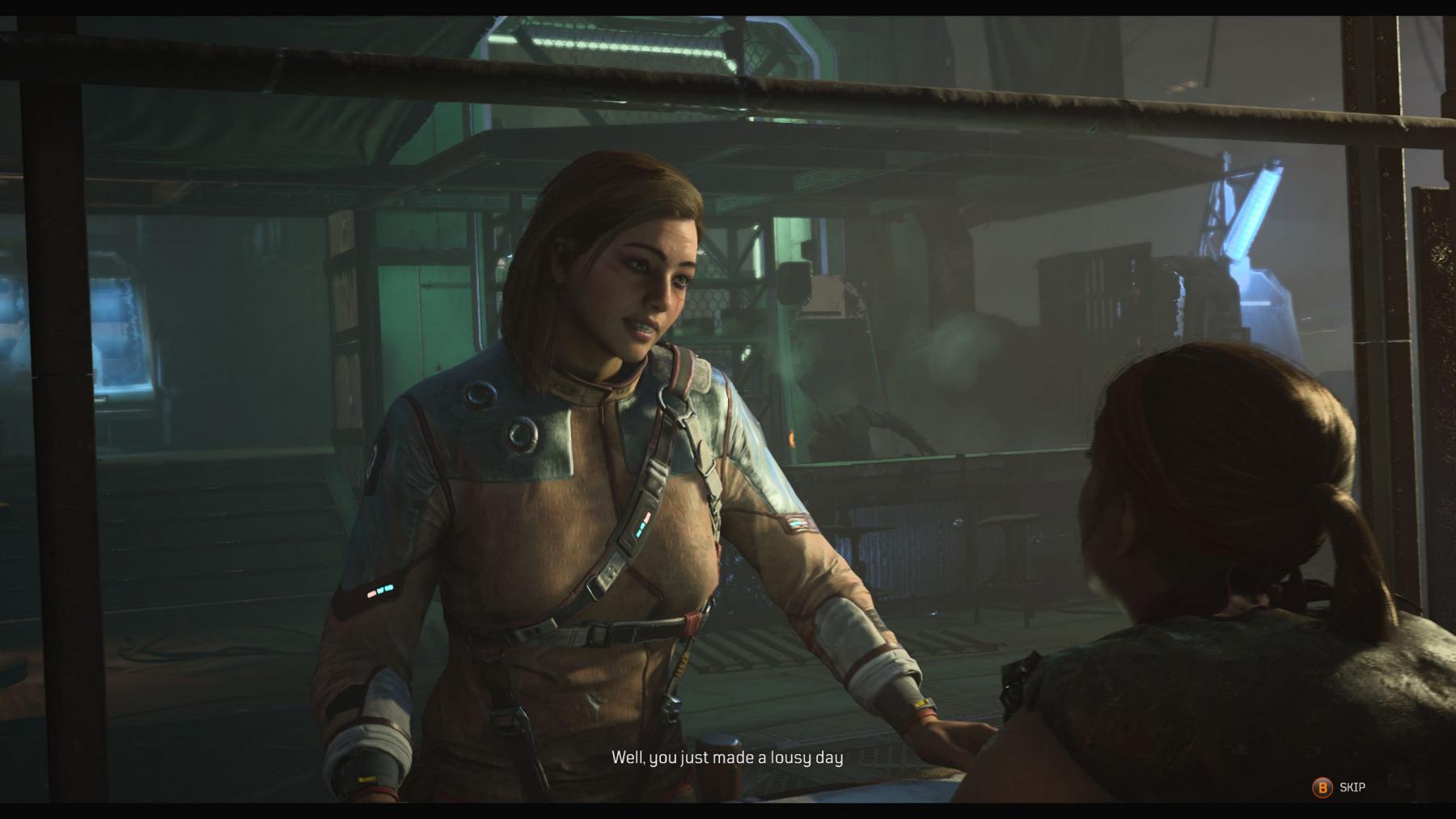 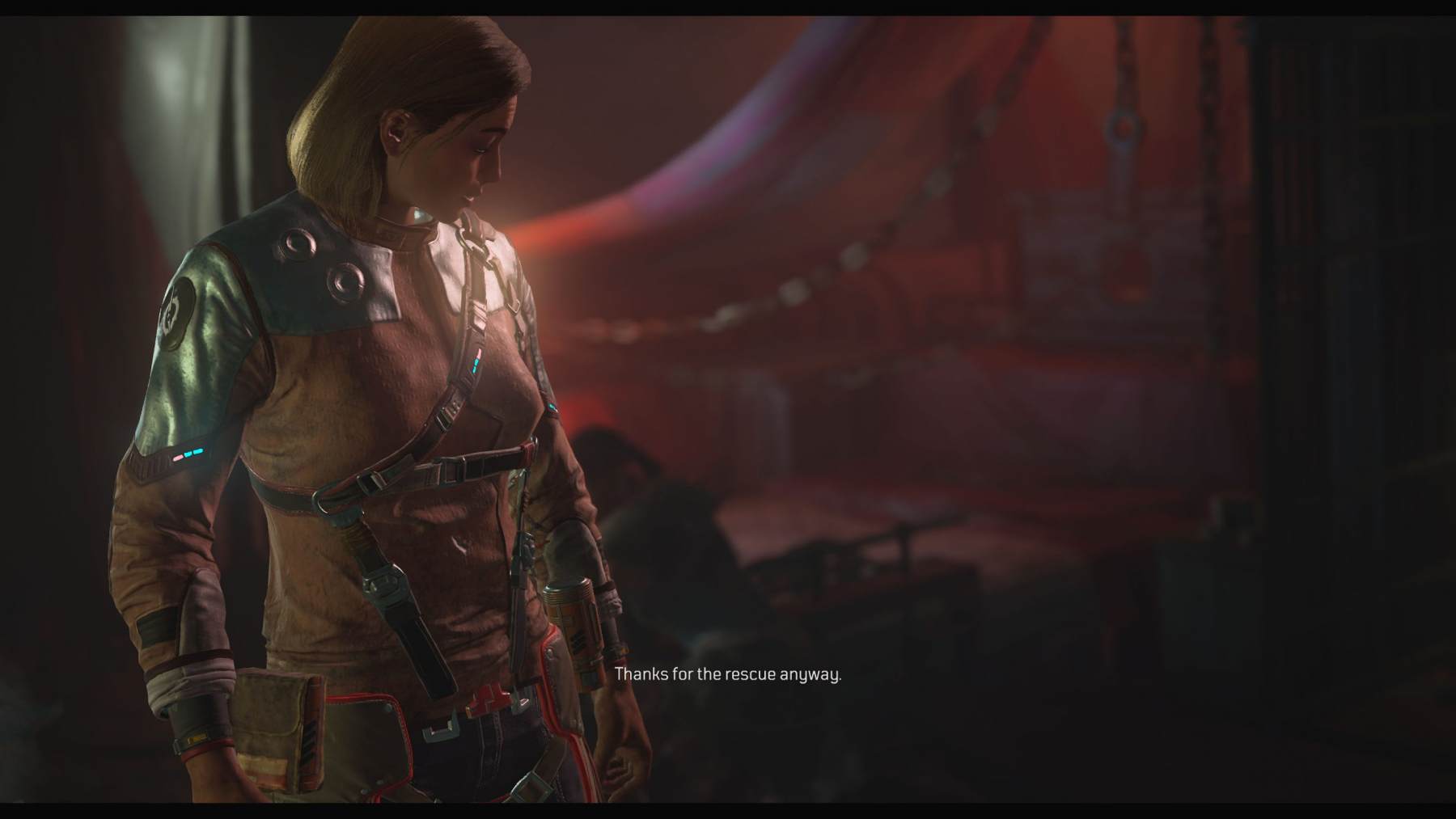 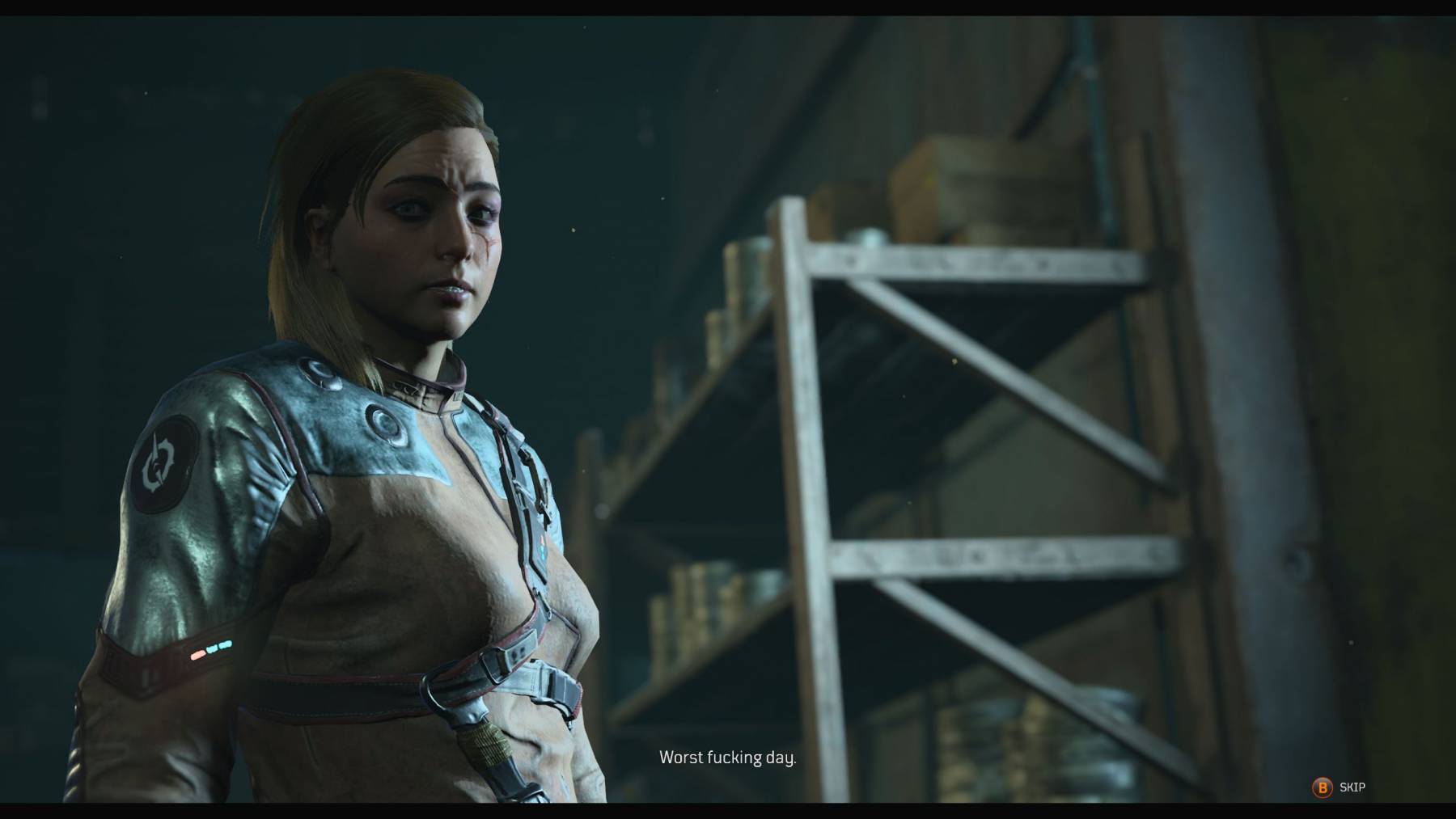 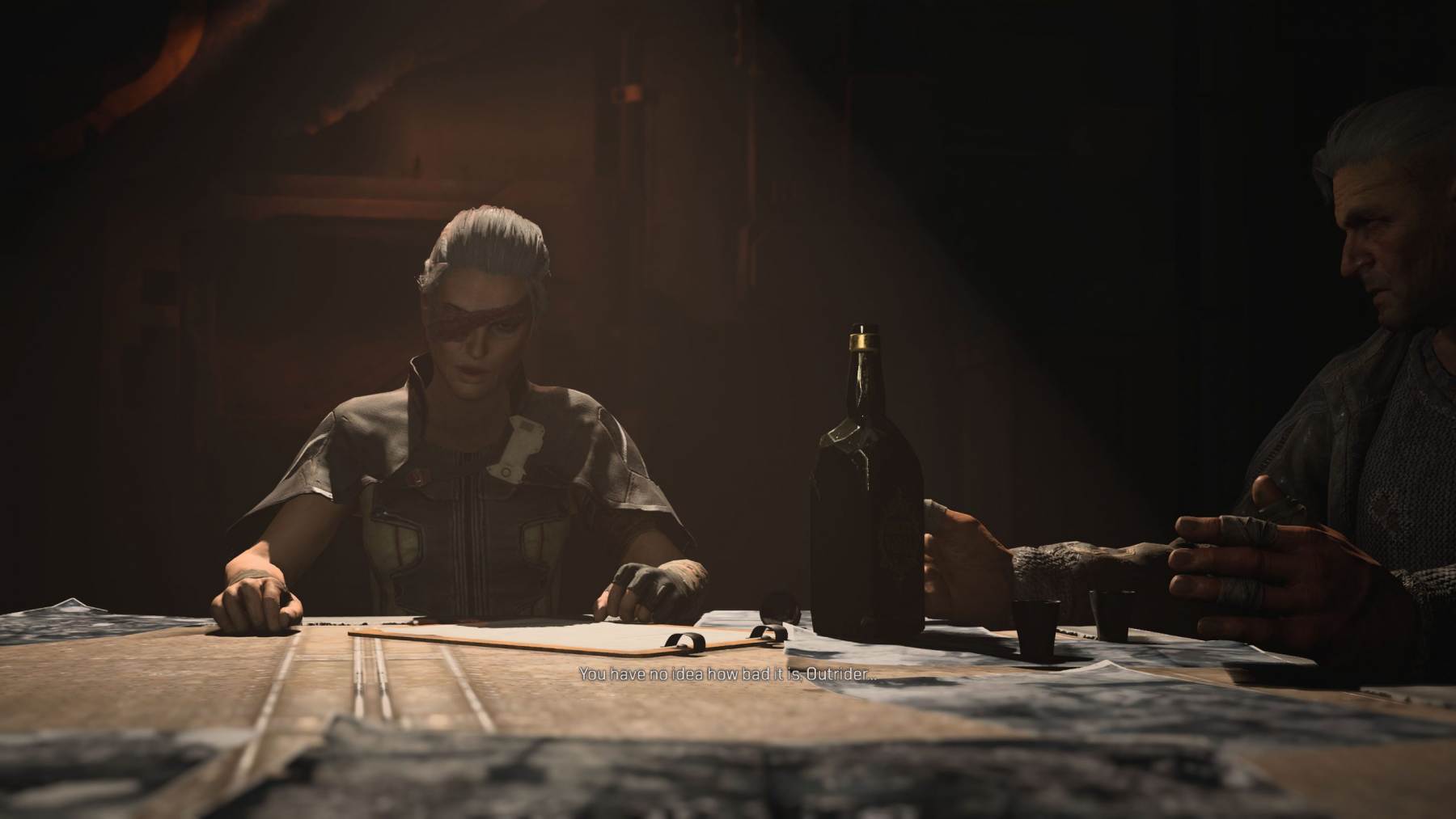 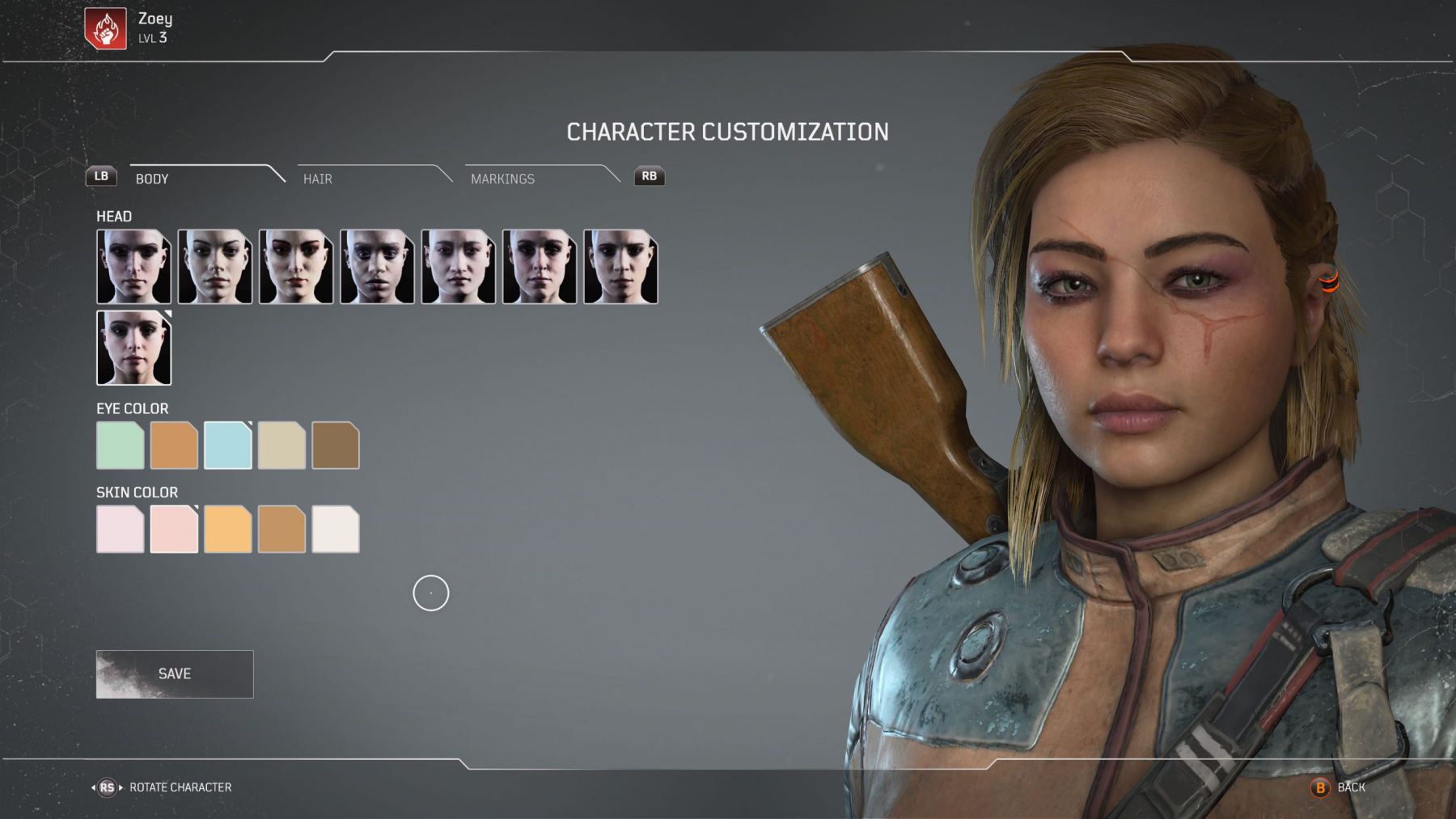 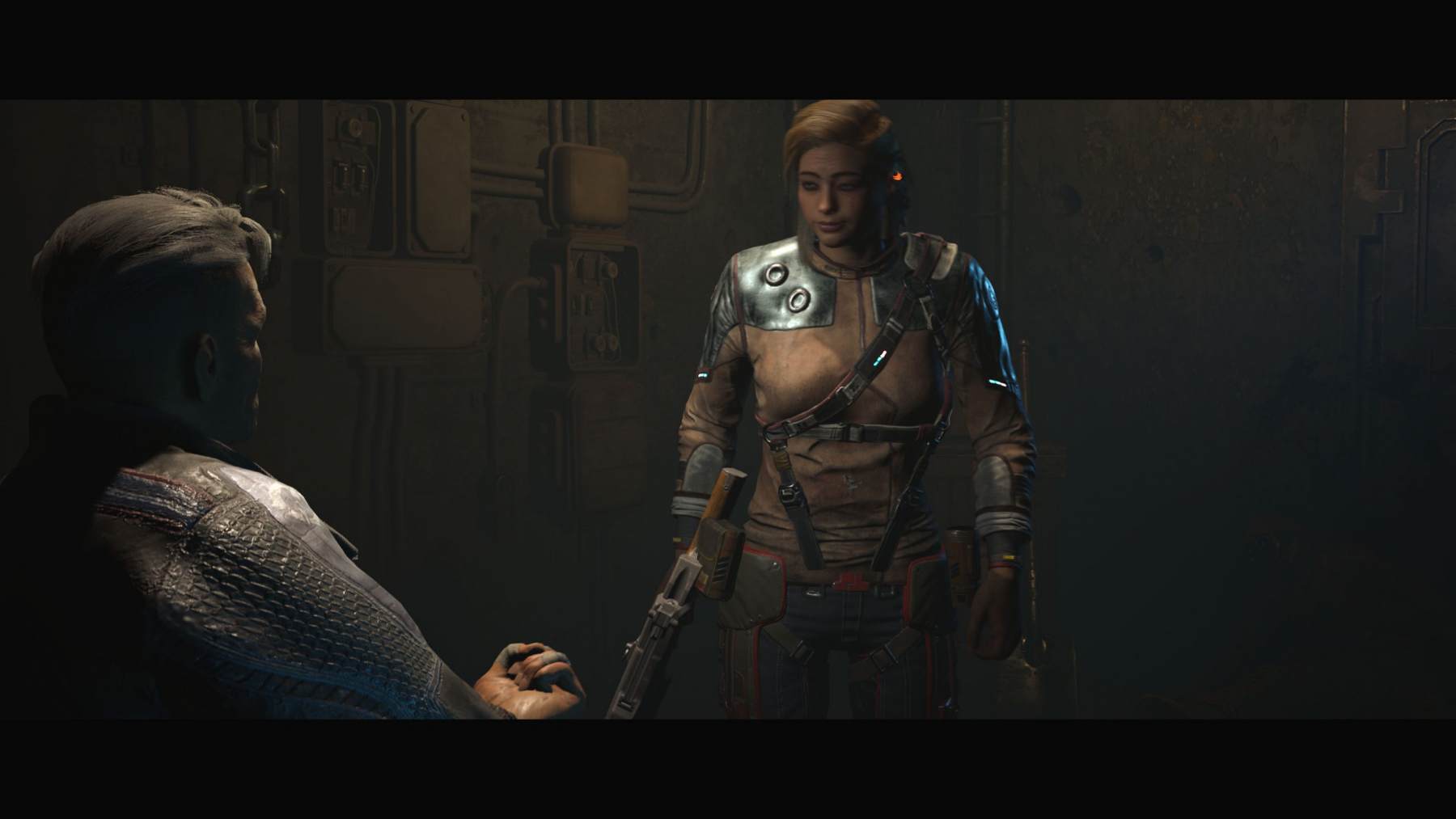 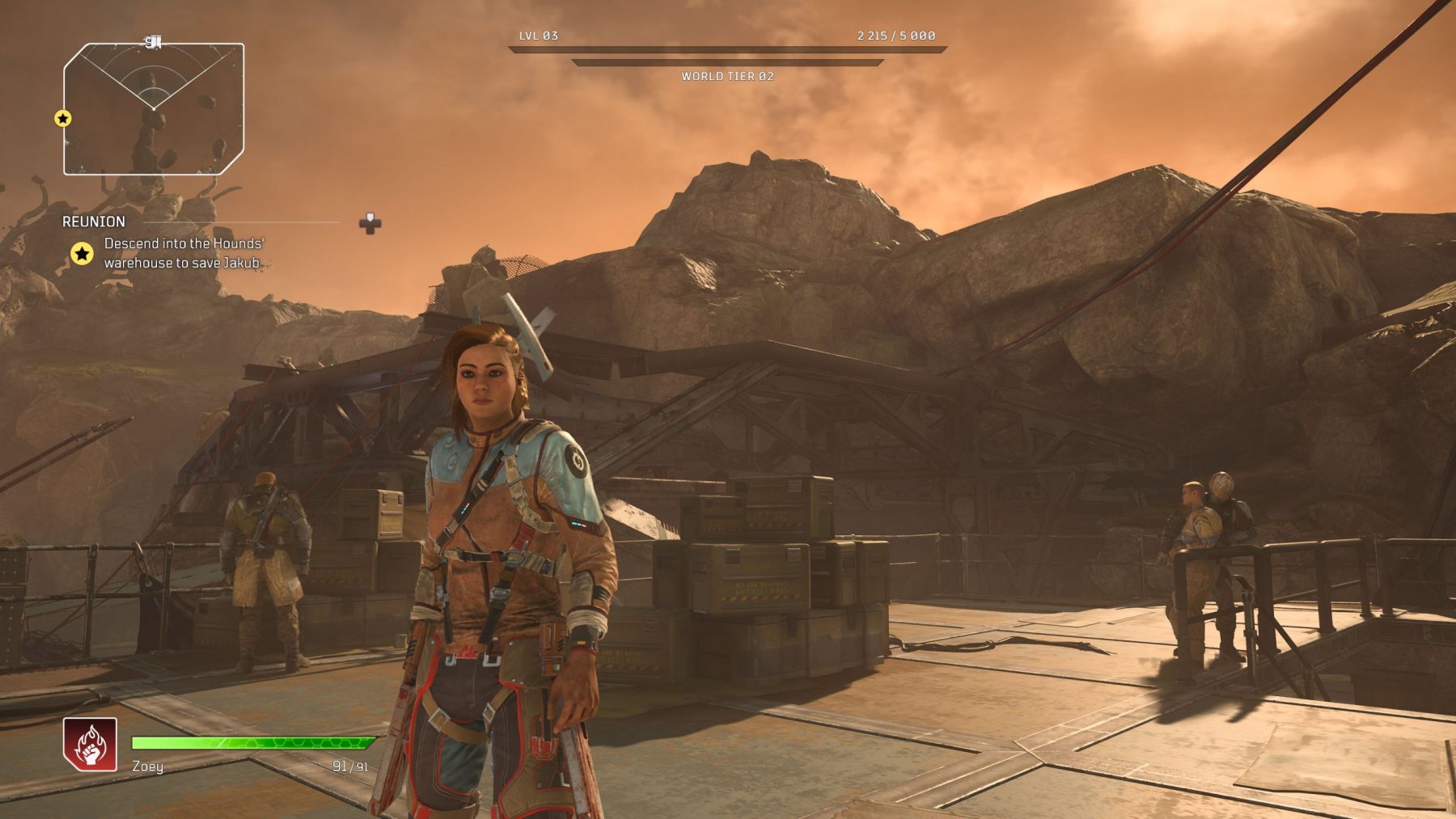 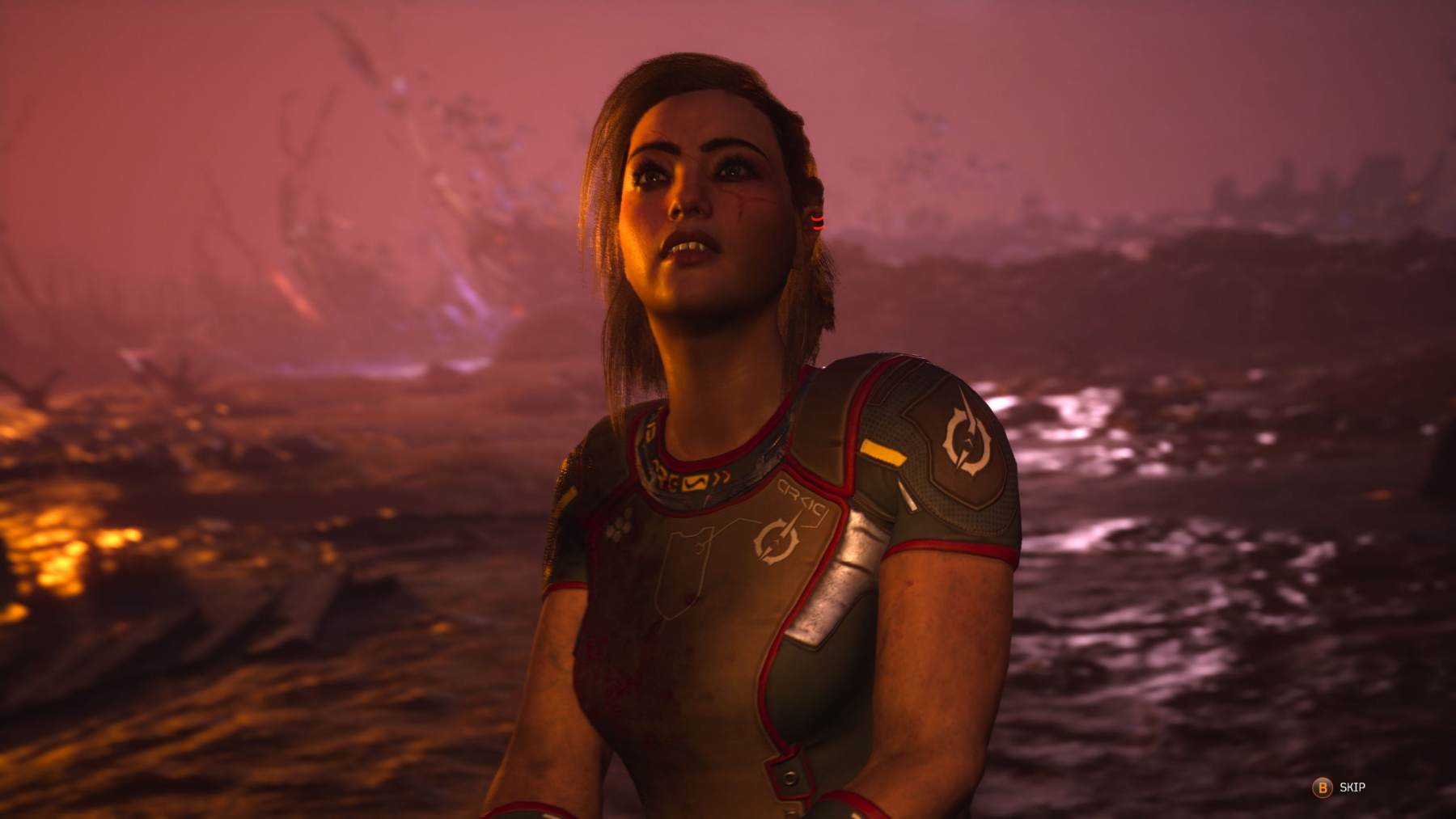 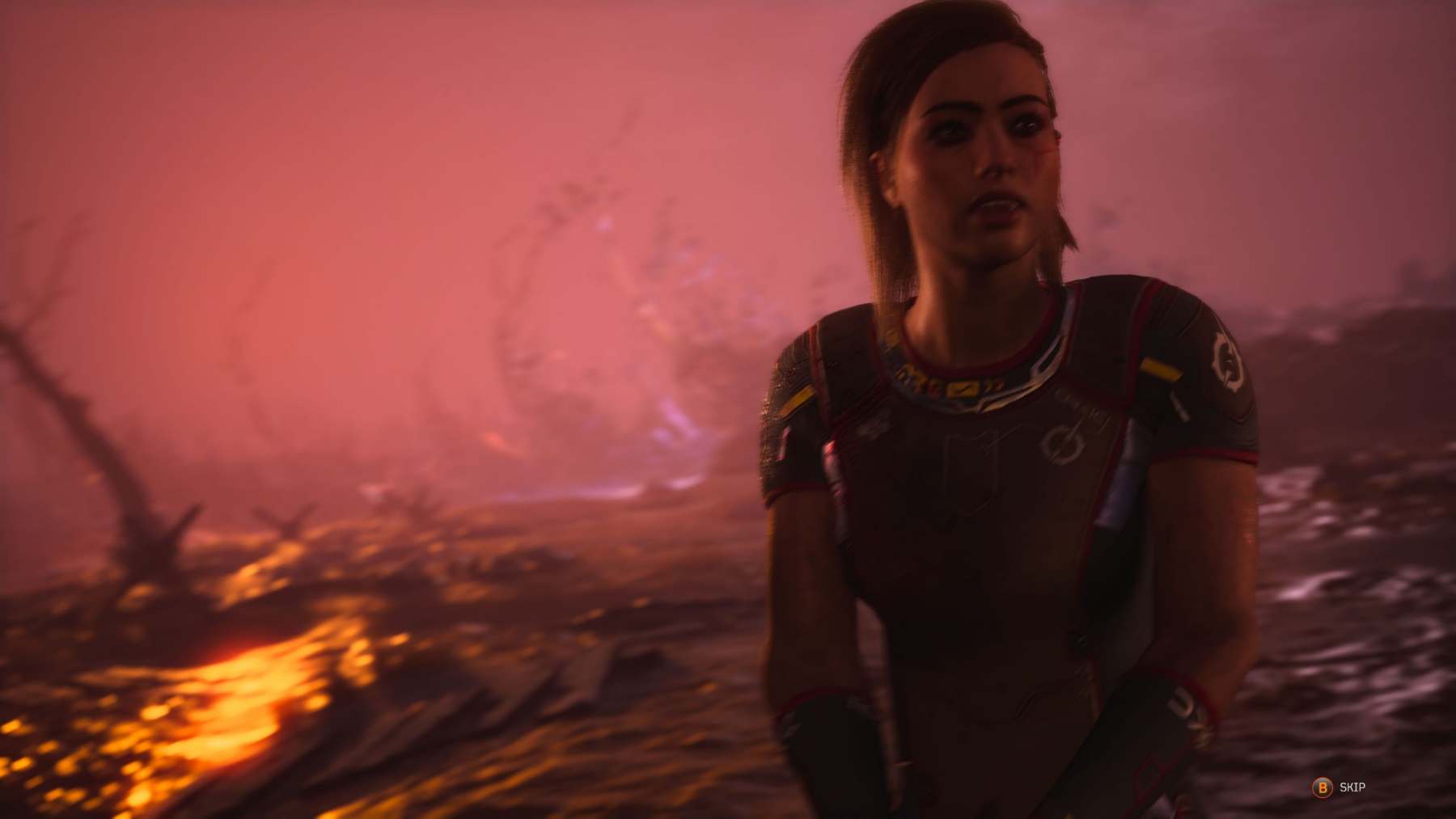 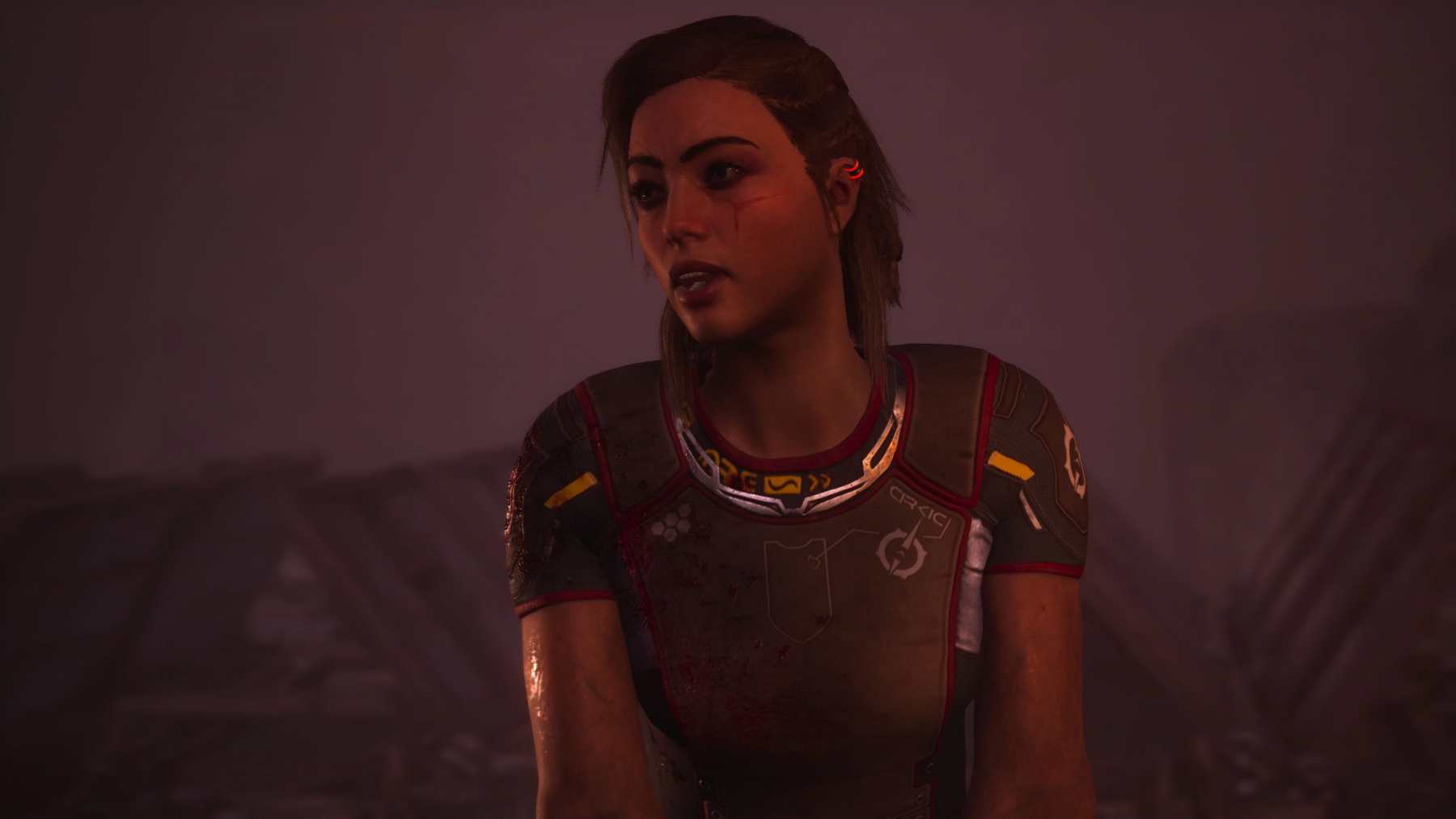 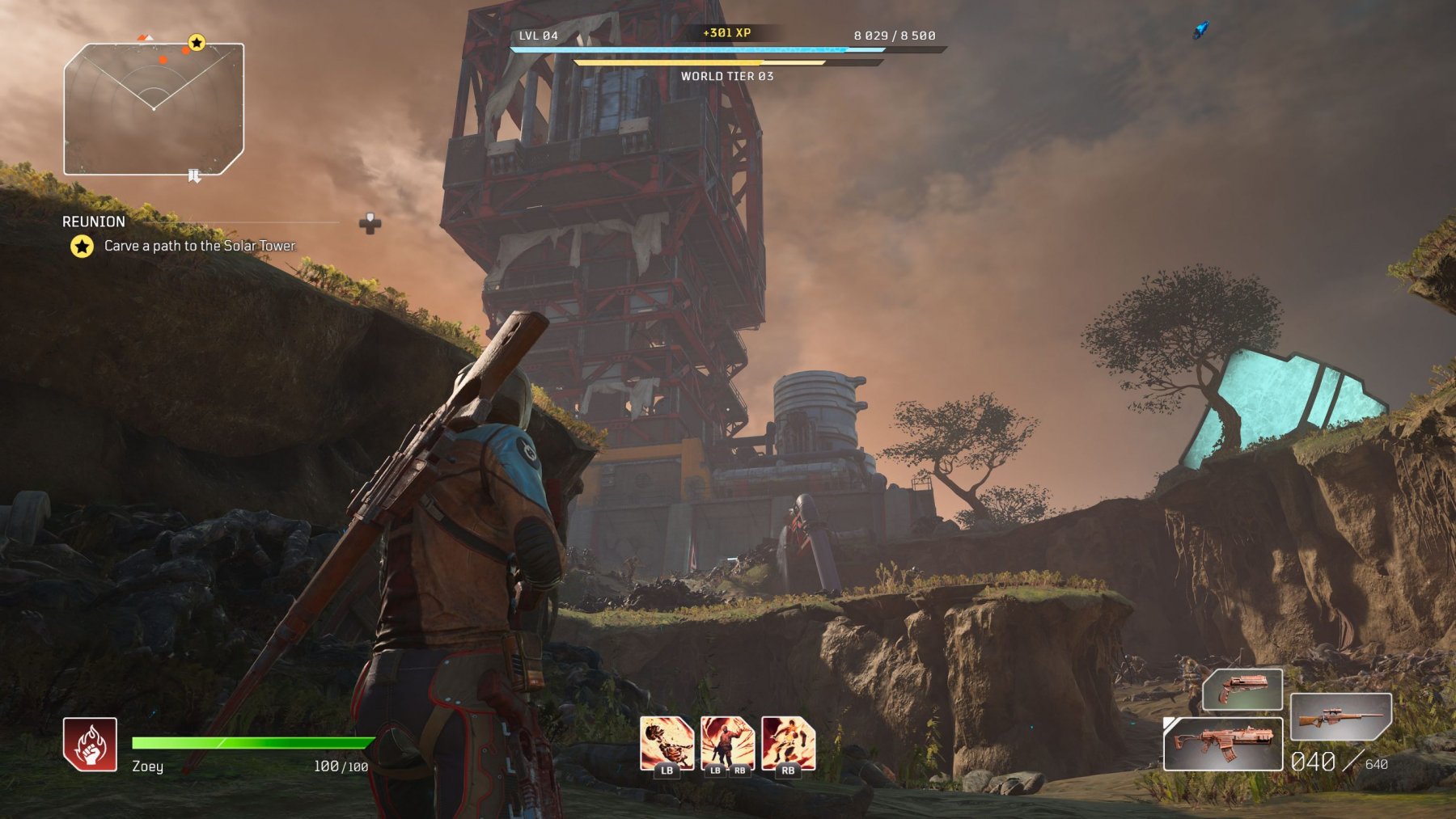