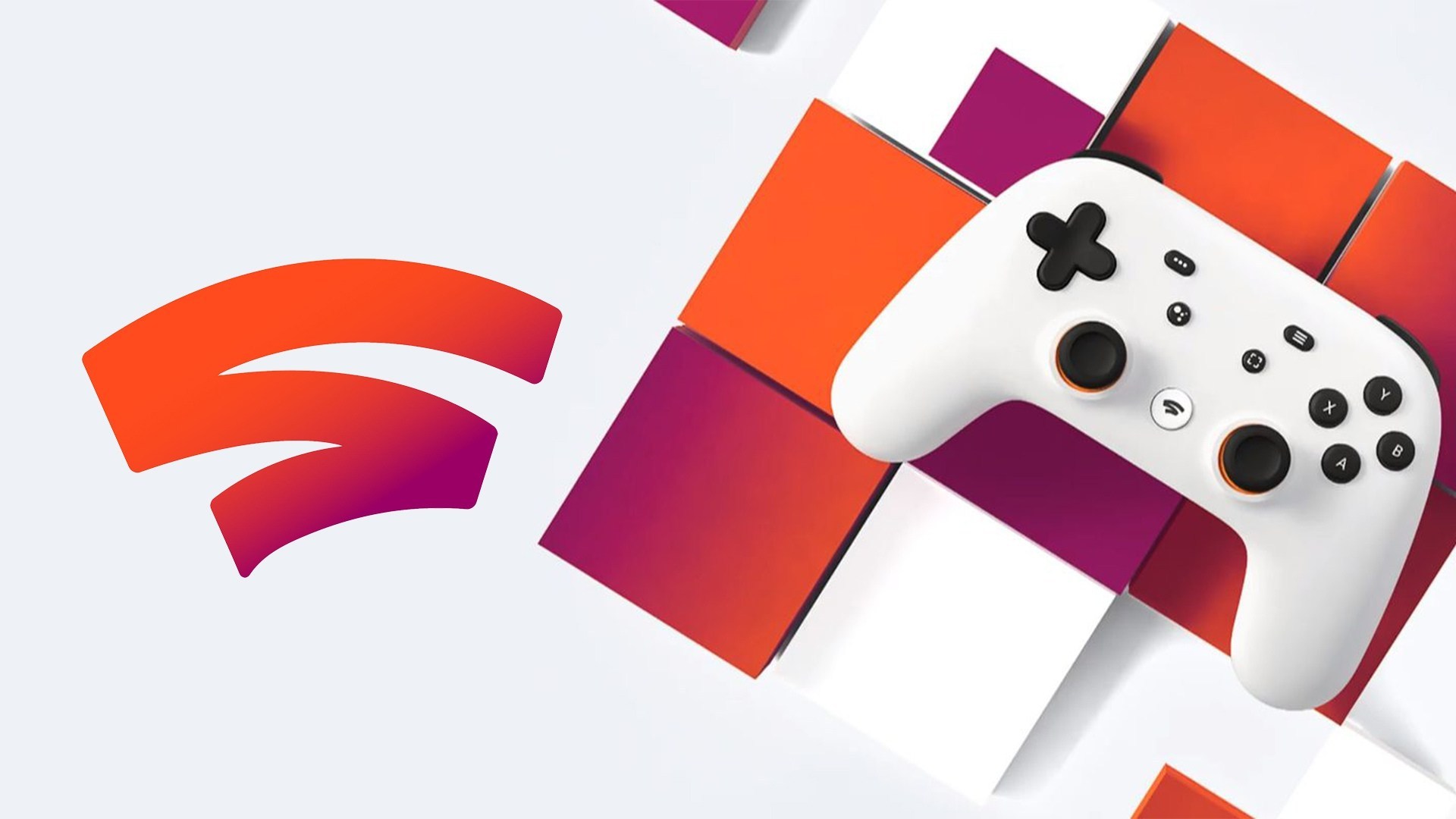 If you listened to one of our first episodes of the You Like the Worst Stuff podcast in 2021, you might of heard us mention a list of items and whether they would be around at the end of 2021.  We had things like Luna, HBO Max and Gamestop to name a few, but the one item that stoked up the most discussion was the Google Stadia.  Yes, the Google Stadia has become many things to many people, with most of those things being the butt of a huge joke.  And yet, there is a part of me somewhere that would love to see the concept of Google Stadia hang and survive.  I just don’t know if I can trust Google’s short leash to make it work in the long term.

If you have been under a rock, or missed the endless web advertisements that seem to never stop showing up (maybe my searches are betraying my truth!), Stadia is a console that Google put out in last 2019 to early 2020 in an early access form.  The controller is the console so you don’t have to worry about a box under your  TV.  Just pair it up with a Chromecast Ultra, or a Chromium based web browser and you are good to go with Stadia.  Of course, unless you want to play PUBG, Destiny 2 or at least one other free game in the store that is drawing a blank for me, you will need to make an investment either in buying some games, or subscribing to their Premium monthly service.

I picked up a Stadia back in March of 2020.  Weirdly enough, I bought it when I heard it was on sale while driving back from New Mexico to California, picking my son up from college due to the pandemic.  I ordered it before I arrived in Phoenix to stay the night and it was waiting for my on my doorstep as we arrived back in Cali.  I only bought it because it was $40 off from its normal price and I was curious to see how it would perform with my Fiber network.  It was easy enough to set up and the performance was pretty great.  I did get my copy of Destiny 2 with all the DLC (which I cannot play now) and I got two free months of Stadia Pro.  Think of Stadia Pro like Xbox Games with Gold or PlayStation Plus.  Except paying for the service is the only way you can get 4K streaming (when it is supported by the game). 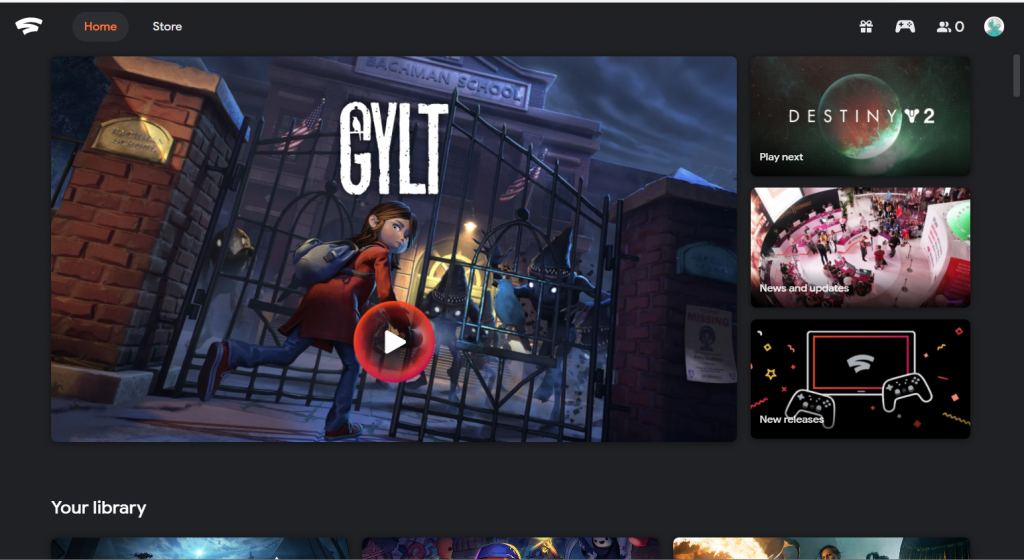 Now I will admit that I continued my subscription for Stadia after my two months free.  I thought they were giving away a solid slate of games, and the performance in my house was pretty decent.  I even purchased a couple of the Tomb Raider games to see how the purchasing works.  But this is the point where I started to see where the cracks will occur with Stadia.  First off, as with OnLive (which I a review console for way back in the day), you had to buy your games outright.  There was no subscription service for you to get a buffet of games to play.  This is one place where I think Amazon Luna has found a niche that might work.  Luna looks to be more of a streaming subscription service and you just buy into the extra channels you want.  Want the Ubisoft, channel?  Add an extra $5 to your monthly sub price.  Google needs something like this to help it boost growth.  You can still sell games, but having a small library of games that anyone can play is pretty cool.  I know that Stadia Plus might fit that bill, but its current selection is a lot smaller than what Luna is starting off with and Luna has some much bigger hits in its library like Control.

My bigger issue is Google itself.  I honestly don’t know if they will give a service like this to find its footing and path to success.  Google is very quick to pull the trigger on services that it is unhappy with or are not working out as well as they thought they might.  On rare occasion, I turn on the Stadia and think this will be the time I get a message that says “See y’all, we are out!” and that is it.  They have done it with Google Glass, Google Plus, Google Music and so many other services.  How long does this service get a chance.  I mean, we are still waiting for so many of the announced features to hit the platform 18 months later now.  Where is the streaming to YouTube functionality that was mentioned?  When will that Stream Connect feature show up in more games that just Ghost Recon Wildlands? 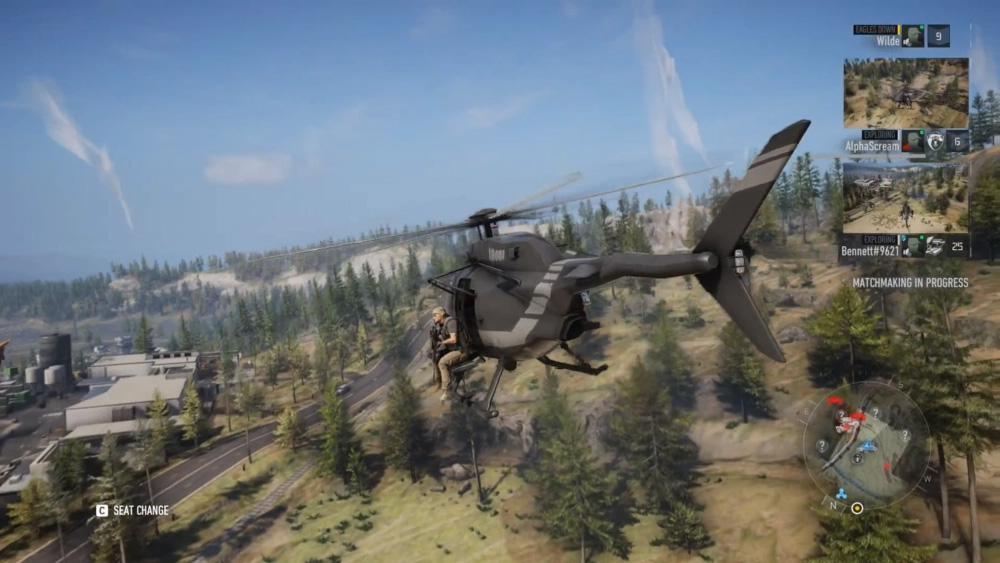 With all of these concerns, I have to admit that I enjoy my time when I play Stadia.  It allows me to sometimes play a quick round at my desk in a browser while on lunch without worrying about getting a console started up or getting Steam or some other service running and booted.  It works great with my Fiber at home.  And I am just now diving into the Family Sharing stuff that has been available for a short time.  It could be a great service, but I just don’t know if Google will give it the time to ferment into a great glass of wine, or just some batch of toilet wine.